So, Here’s the Plan: Chapter III of the Dalaran Heist – Streets of Dalaran: Now Live!

With the aid of King Togwaggle, Hagatha, and their lackeys, you’ve cracked open The Dalaran Bank and released the devious denizens of The Violet Hold. Now, what’s next…

Your Target – Streets of Dalaran

The future is clear for Madame Lazul, and the henchmen are the lynchpin.  The merchants and dwellers of Dalaran mustn’t be allowed to stop her from accomplishing the League of E.V.I.L.’s dastardly plan. It’s up to her hired help to sow chaos in the streets, distract the merchants and makers, and buy enough time to pull of this most audacious heist!

Battling in the bustling streets of the populated capital of magic means that you’re likely to be tussling in tight quarters. The Streets of Dalaran are packed with peddlers of precious wares and their carts, meaning there’s only room for 4 Minions on each side of the board. Make the most of the space available to you and take advantage of your opponent’s limited room!

Streets of Dalaran is the third chapter of the Dalaran Heist, launching May 23. Once live, you’ll be able to obtain this chapter as part of the $19.99 complete Dalaran Heist bundle. You can also grab Streets of Dalaran, or other individual chapters, for $6.99 or 700 Gold by purchasing them in the in-game shop. 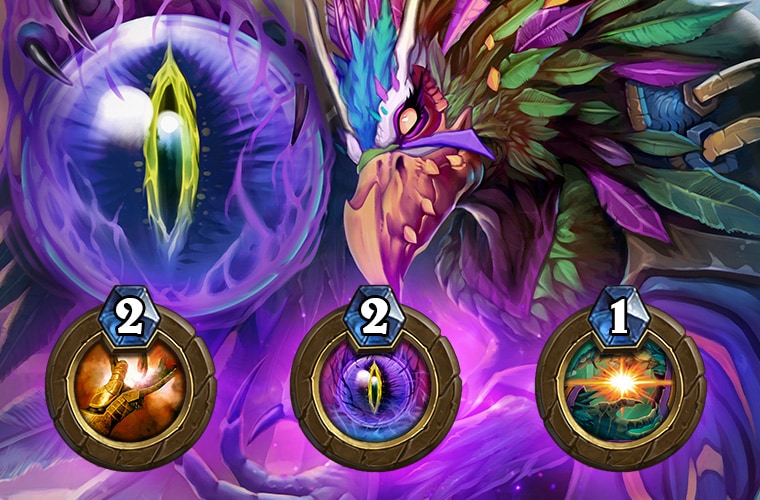 In exchange for Kriziki’s assistance distracting the city’s citizenry, Lazul has promised the thing Arrakoa desire most of all – flight! This feathery fiend will do anything in its priestly power to assist the League of E.V.I.L. and regain its place in the sky. 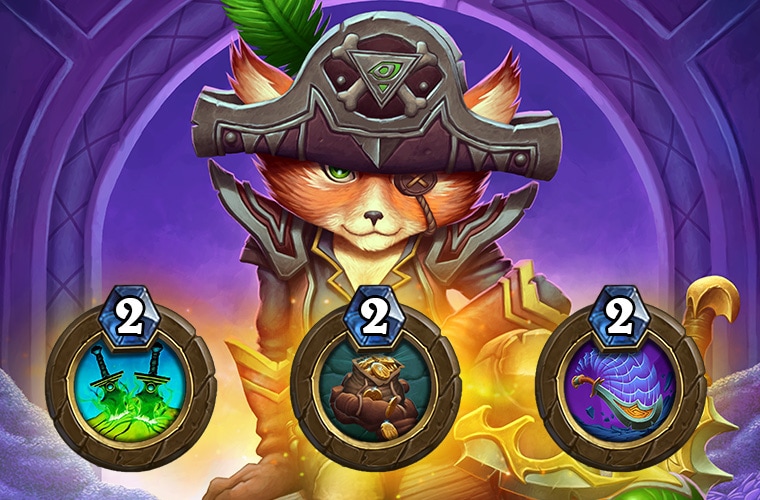 When attempting to cut straight to the heart of a city, it’s great to have a Rogue in your employ. Lazul has promised this Vulpera pirate captain riches beyond her wildest dreams, she only need deliver Dalaran in return…

As with the other Dalaran Heist Anti-Heroes, Kriziki and Captain Eudora will also have to complete unique challenges in order to unlock two new Hero Powers each, and best bosses to bolster their starting deck options.

We hope you’ve enjoyed this sneak peek at chapter 3 of the Dalaran Heist, releasing May 23, 2019. We’ll see you in Dalaran, henchman!