Late last year we revealed we were hard at work evolving Hearthstone Esports into a more sustainable, entertaining, and accessible program. Today we are happy to reveal full details about the first two parts of this new program, which we have collectively named Hearthstone Masters. 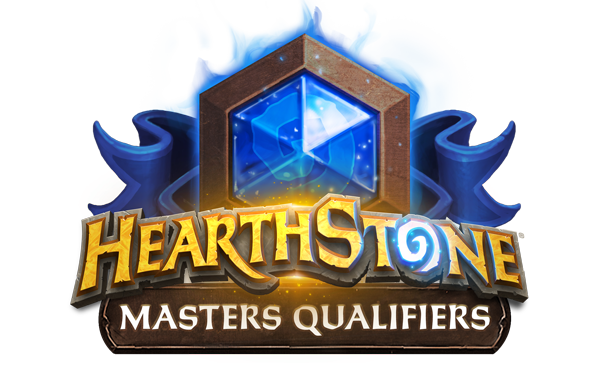 Hearthstone Masters’ entry tier of competition, Masters Qualifiers, are open to all eligible players who want to test their Hearthstone skills. Each week during a Masters Tour qualifying season, Blizzard will run approximately 30 tournaments, hosted through Battlefy, which will allow players to compete at a time that works for them. Battlefy is a global platform that has been a trusted partner of Blizzard’s for several years now, and we look forward to working closely with them to make Masters Qualifiers a success.

But that’s not the only way to qualify! For ladder devotees, each month during a Masters Qualifiers season we will publish the top finishers in the Standard Ranked Play Ladder. Eligible players who end the month in the Top 200 will be invited to participate in a Ranked Ladder Qualifier. Each Ranked Ladder Qualifier follows the same rules of an open-entry Masters Qualifier, except the top four finishers will earn a spot at the next Hearthstone Masters Tour event. 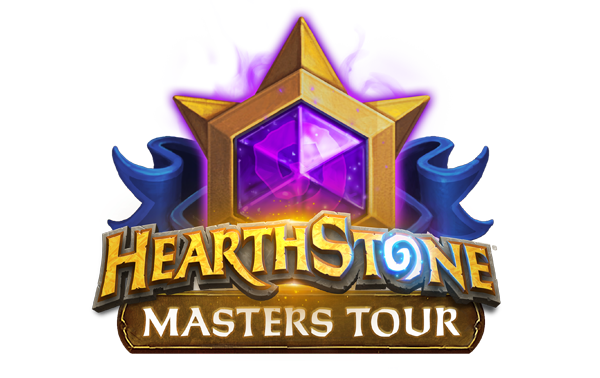 The first stop on the Hearthstone Masters Tour will be in Las Vegas, at the LINQ hotel, over June 14–16. What are we doing at the LINQ? We’re putting on a huge Hearthstone tournament! For competitors the setup will be familiar. Picture tables wired to the teeth with ethernet, primed for players to prove their merit in Swiss and elimination rounds over three days. There is a $250,000 prize pool, plus the incentive of proving yourself worthy of Hearthstone Grandmaster status—but more on that in a bit. 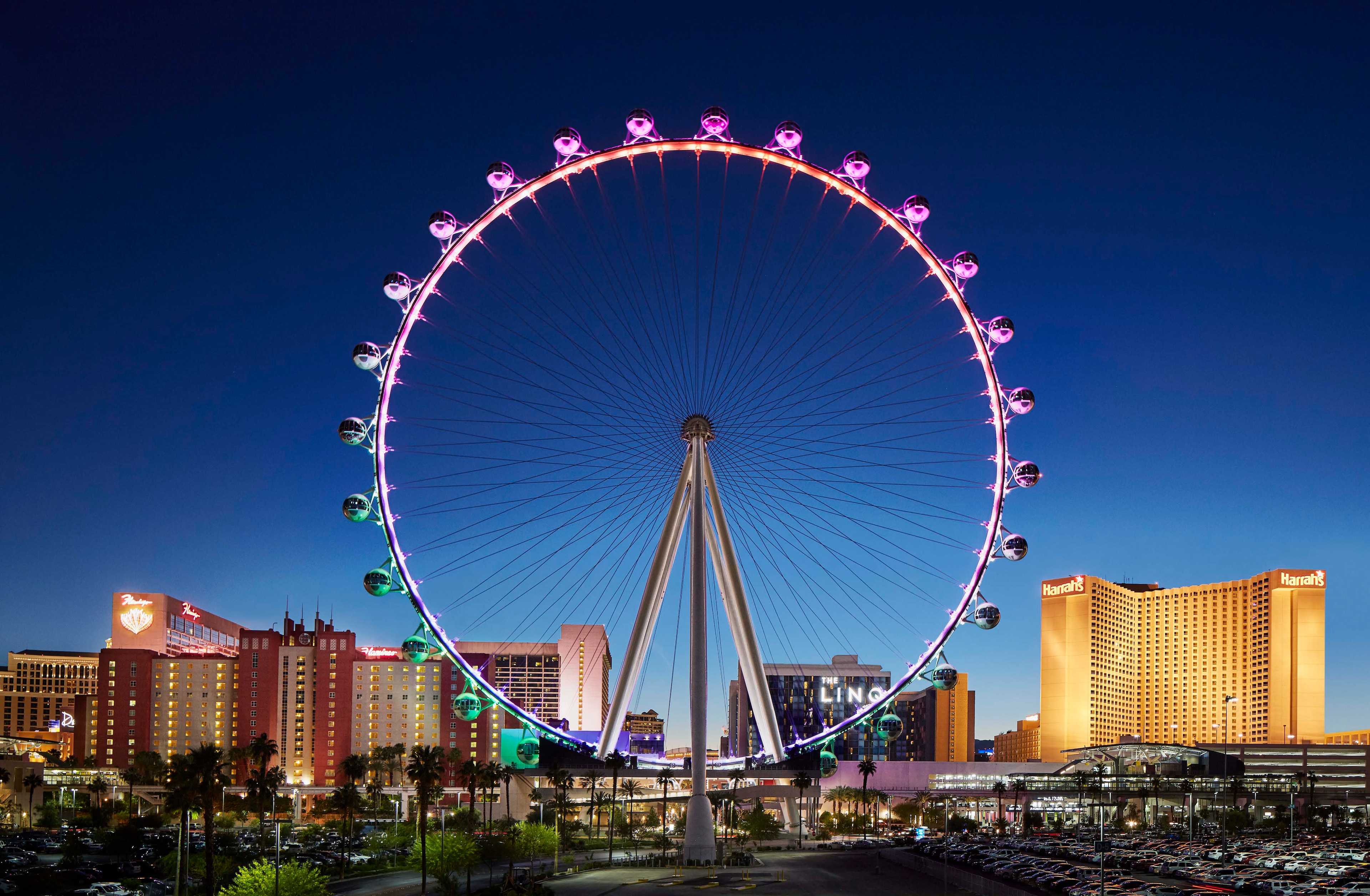 That $250,000 could potentially be a lot more. We want to give fans the chance to support Hearthstone Masters directly while getting some awesome in-game items. So later this year, we will introduce a limited-time-only esports bundle in the shop. A portion of all sales will be distributed across the base prize pools of each of the three 2019 Hearthstone Masters Tour events. Keep an eye out for more details about the esports bundle soon.

After our trip to Vegas, the Masters Tour will head to Asia and Europe, with even more destinations planned for 2020. The location and dates for each Masters Tour event will be announced at least two weeks prior to the beginning of their associated Masters Qualifiers season. 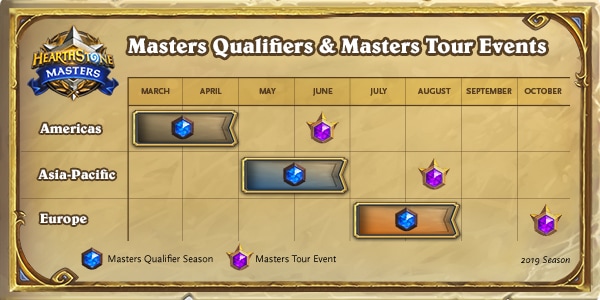 Players can qualify for Masters Tour events in 2019 through multiple routes, including: 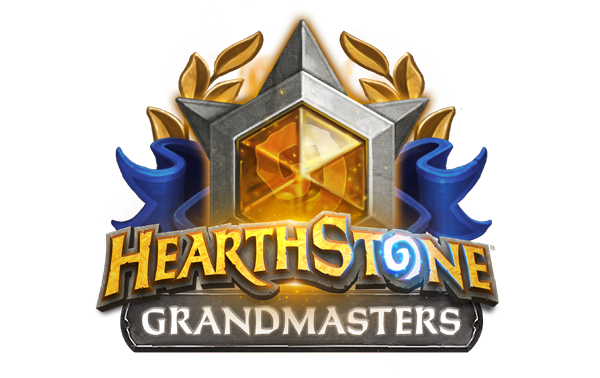 We are sending the Conquest format out with a bang at the 2019 Hearthstone World Championship, starting on April 25. Replacing Conquest will be a new format we’re calling Specialist. We are excited to see how the Specialist format performs when played at the pro level and we’re eager to implement community feedback to improve it as needed throughout 2019. Here’s how the format works:

Please see the Official Rules and Hearthstone Tournament Player Handbook for specific competition rules, eligibility requirements, and other important details. We have used feedback from our viewers and competitive community to make several new updates, including allowing note-taking in official competition, and more.

Good luck, and we hope to see you in a Masters Qualifier soon!