Prepare to join brave heroes as they embark on a hunt for the source of an eerie curse in Hearthstone’s newest expansion. Read the official blog for more details! 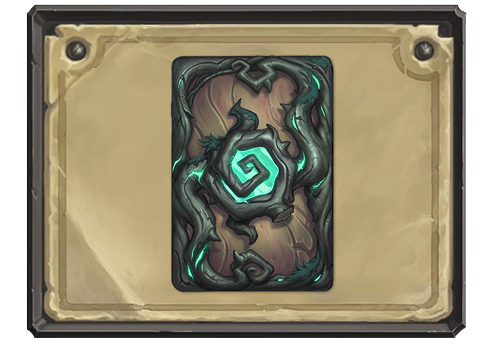 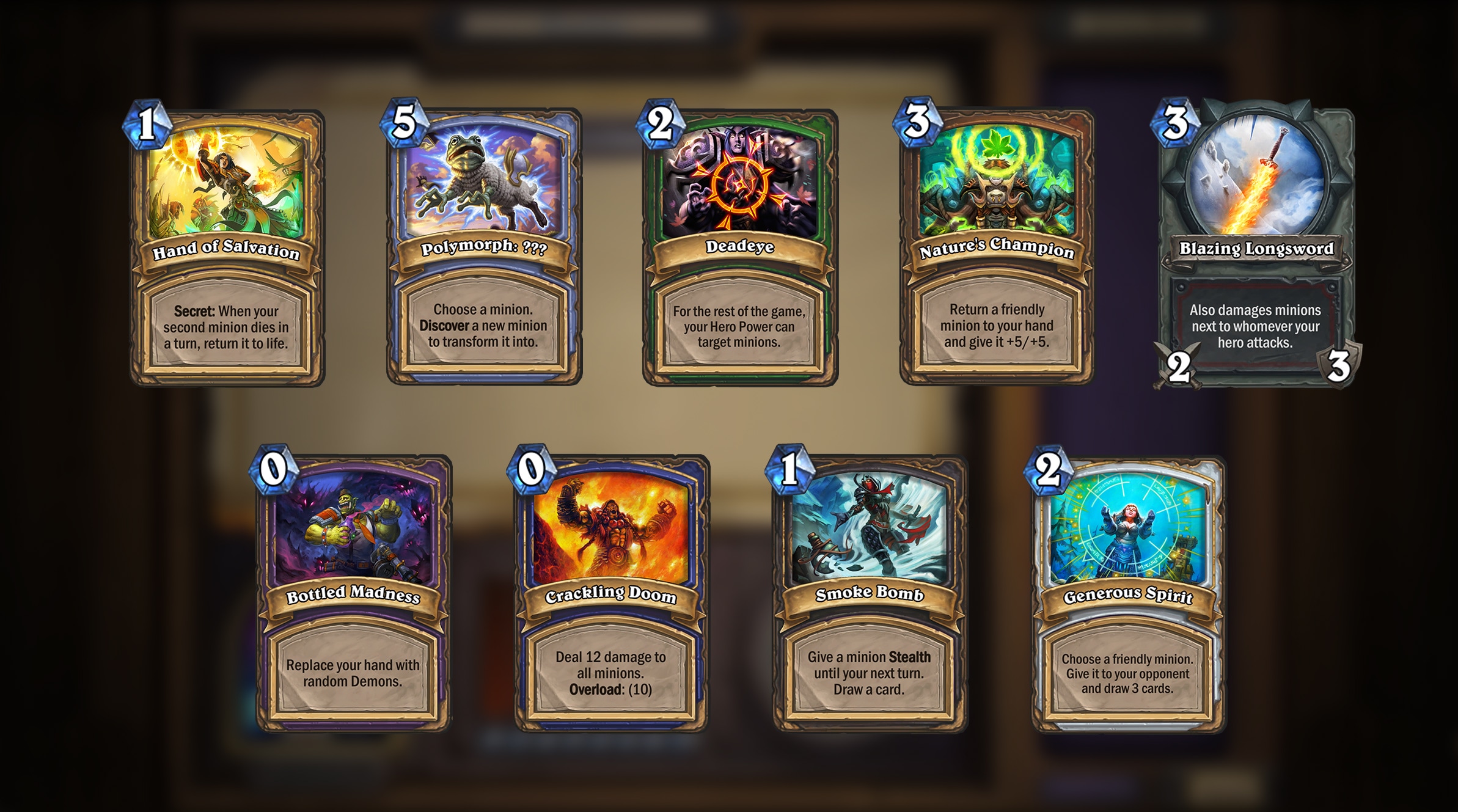