BlizzCon 2019 is officially a wrap! This year has been incredible for the Diablo development teams as well as our amazing community. If you need to catch up on Day 2’s activities, we’ve got you covered.

Our show space is a little different this year, and we’ve set up the Dark Gallery to embody all things grim, dark, and Diablo. Featuring the masterful art of our development team from across multiple entries in the Diablo series, an array of hand-crafted living Legendaries by Vulpin Props, and housing the elegantly terrifying Lilith herself (courtesy of Henchmen studios), taking a walk down this aisle is sure to leave a lasting impression. 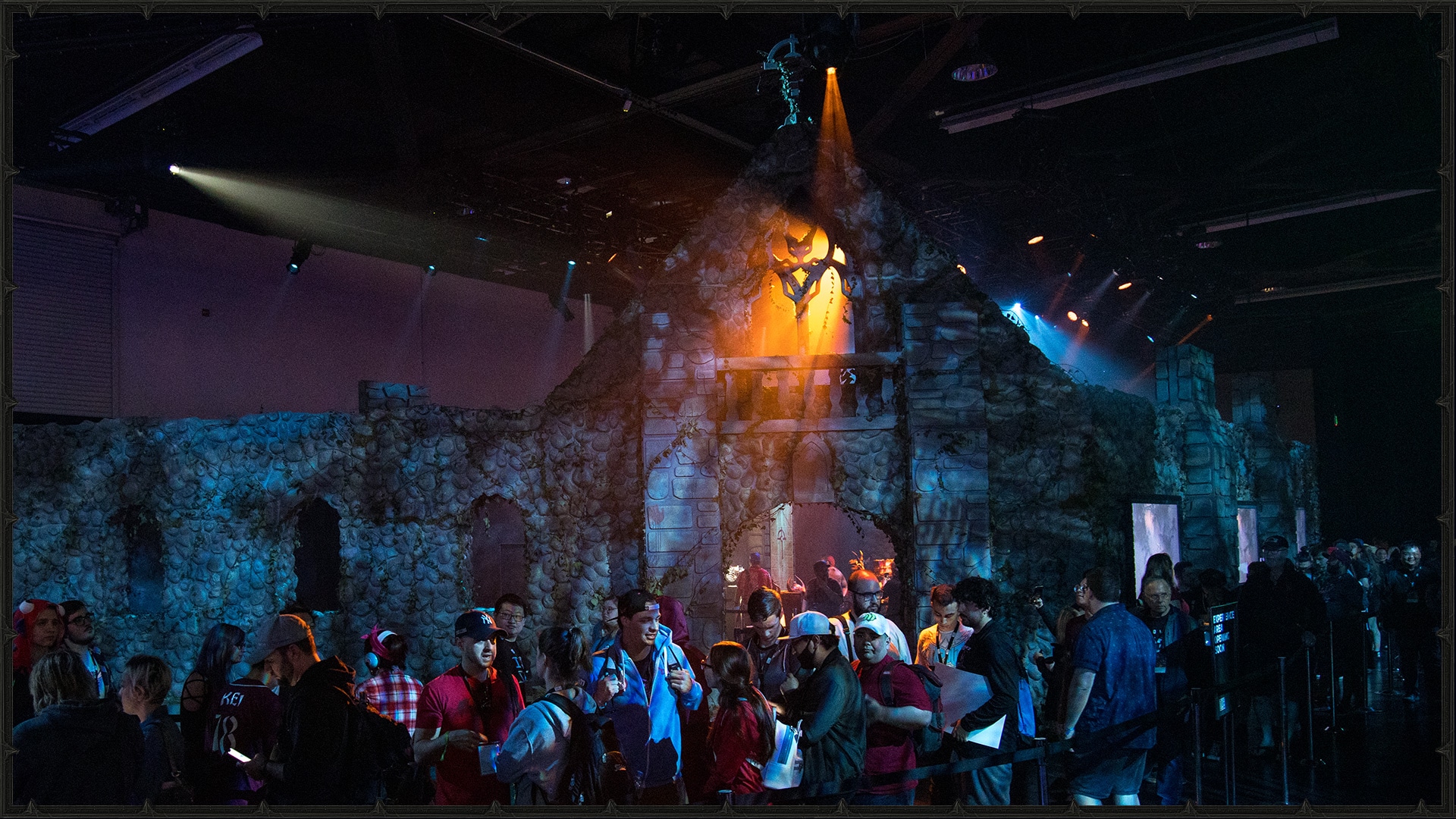 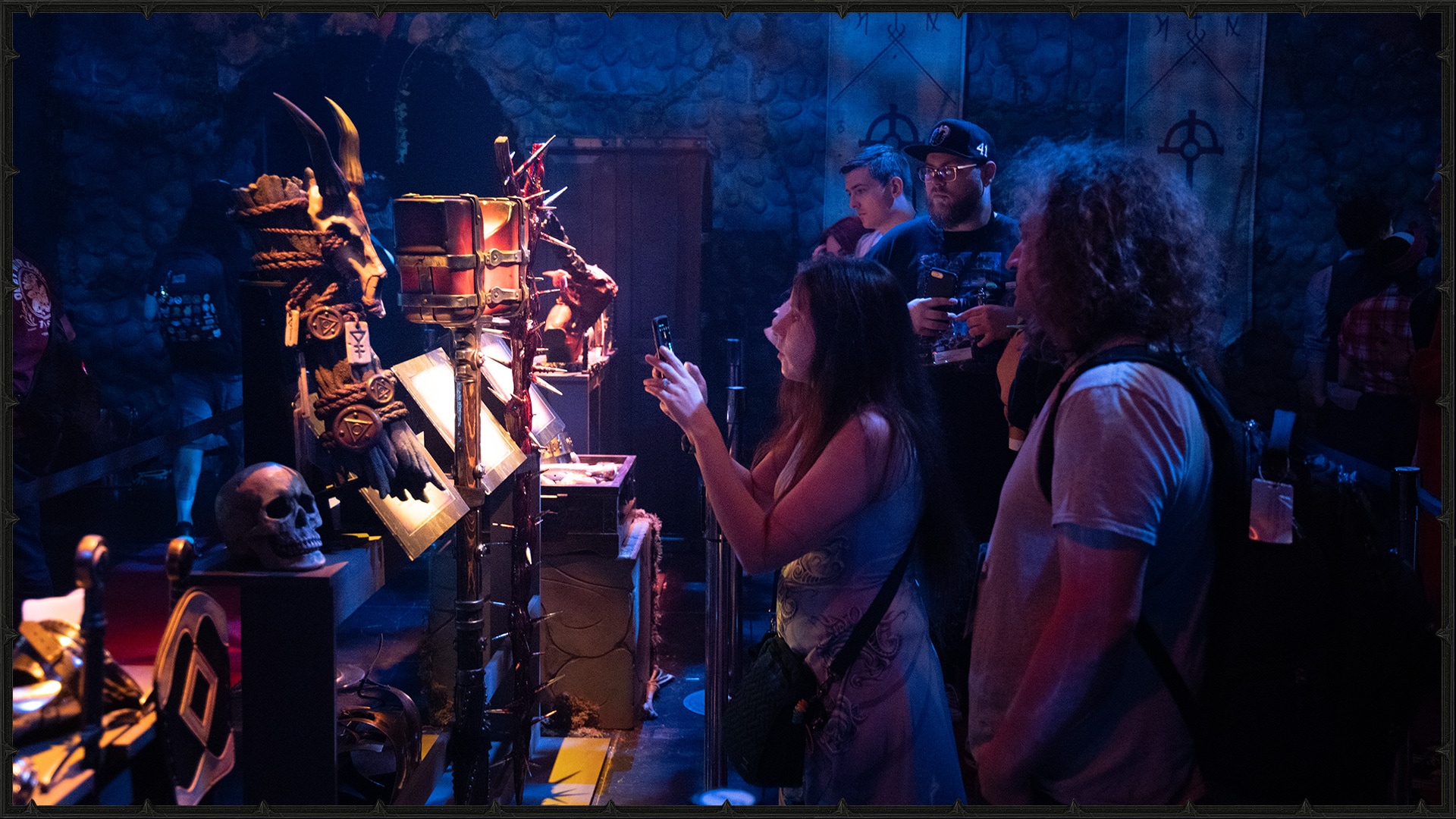 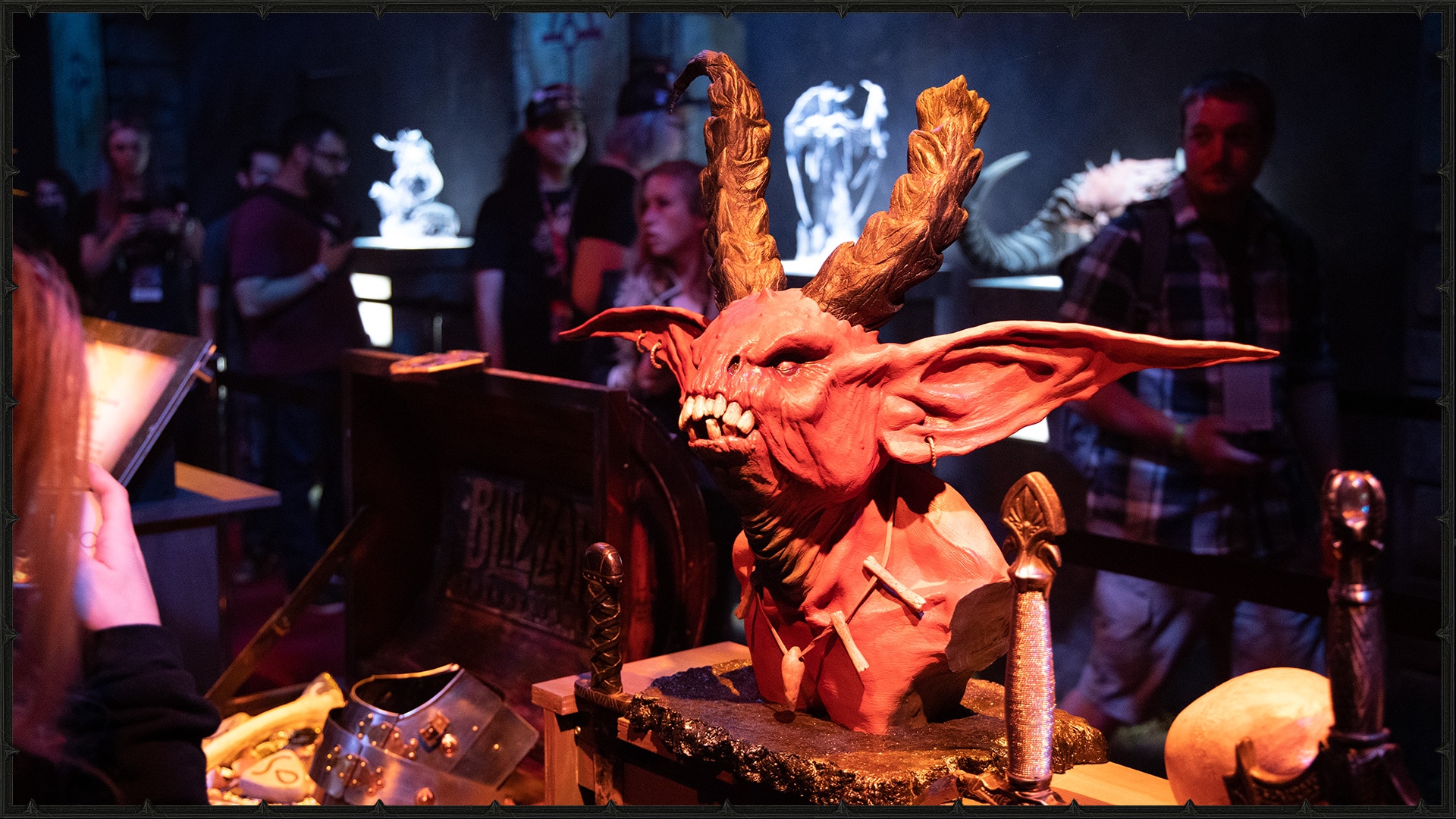 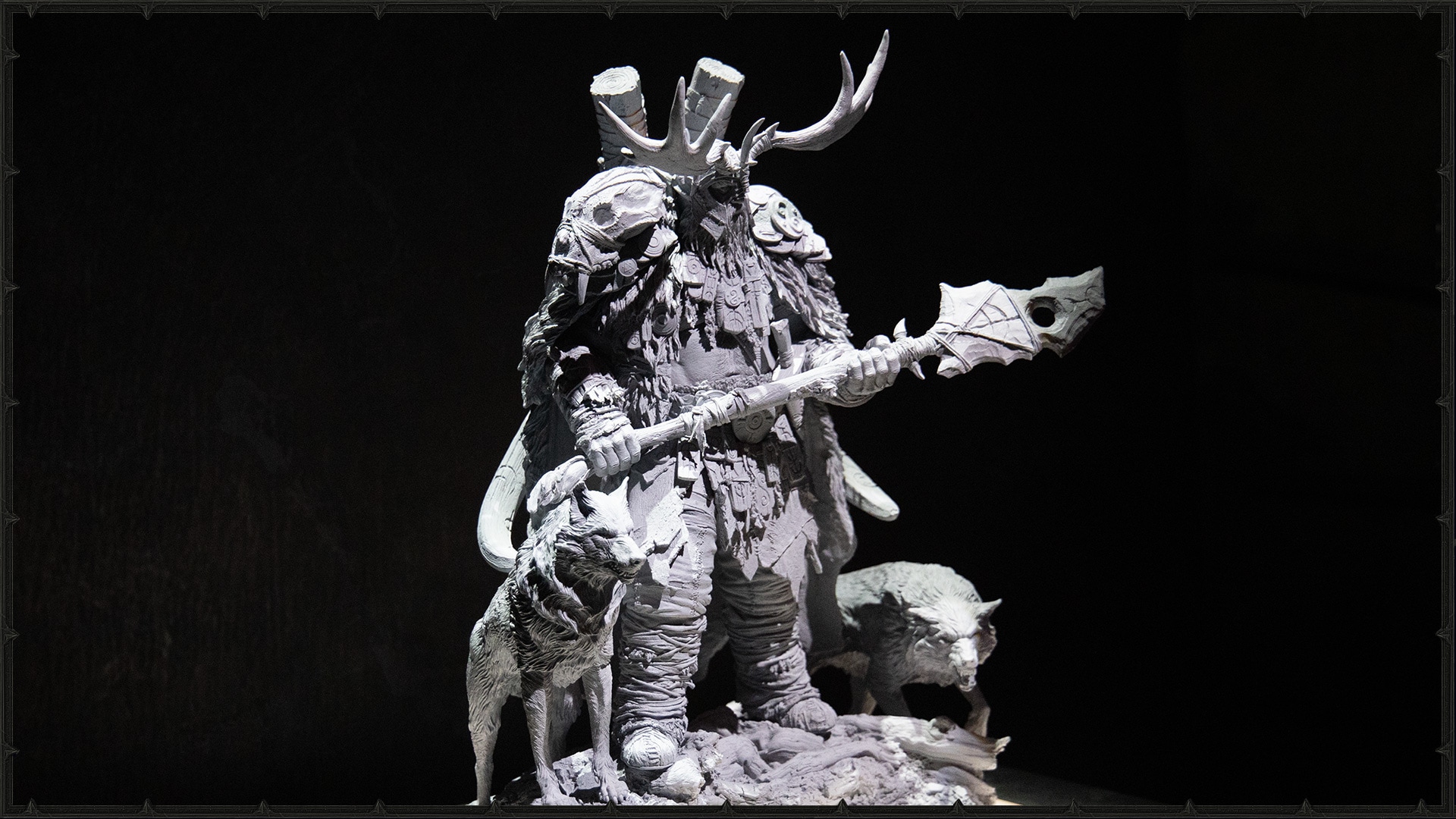 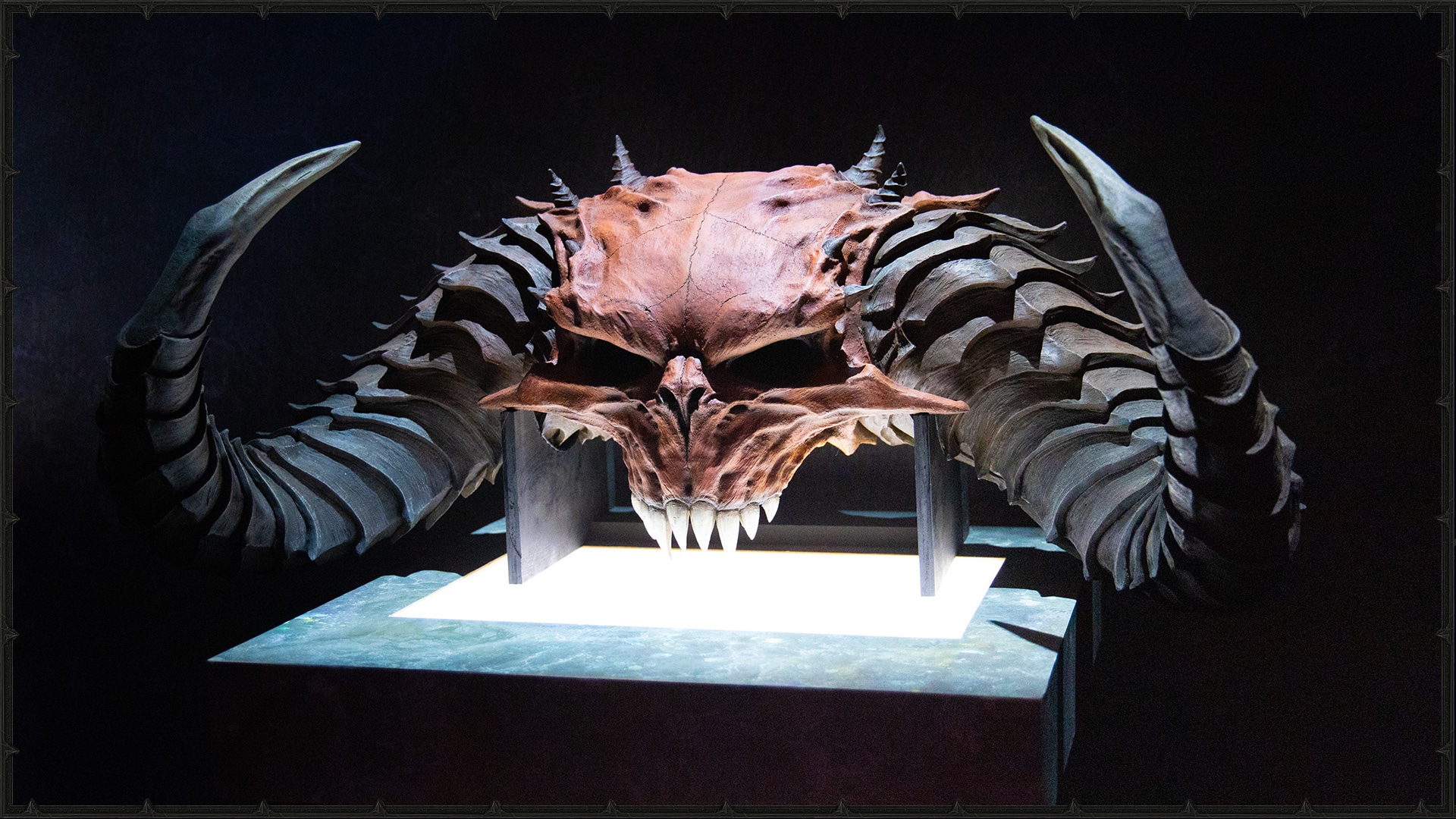 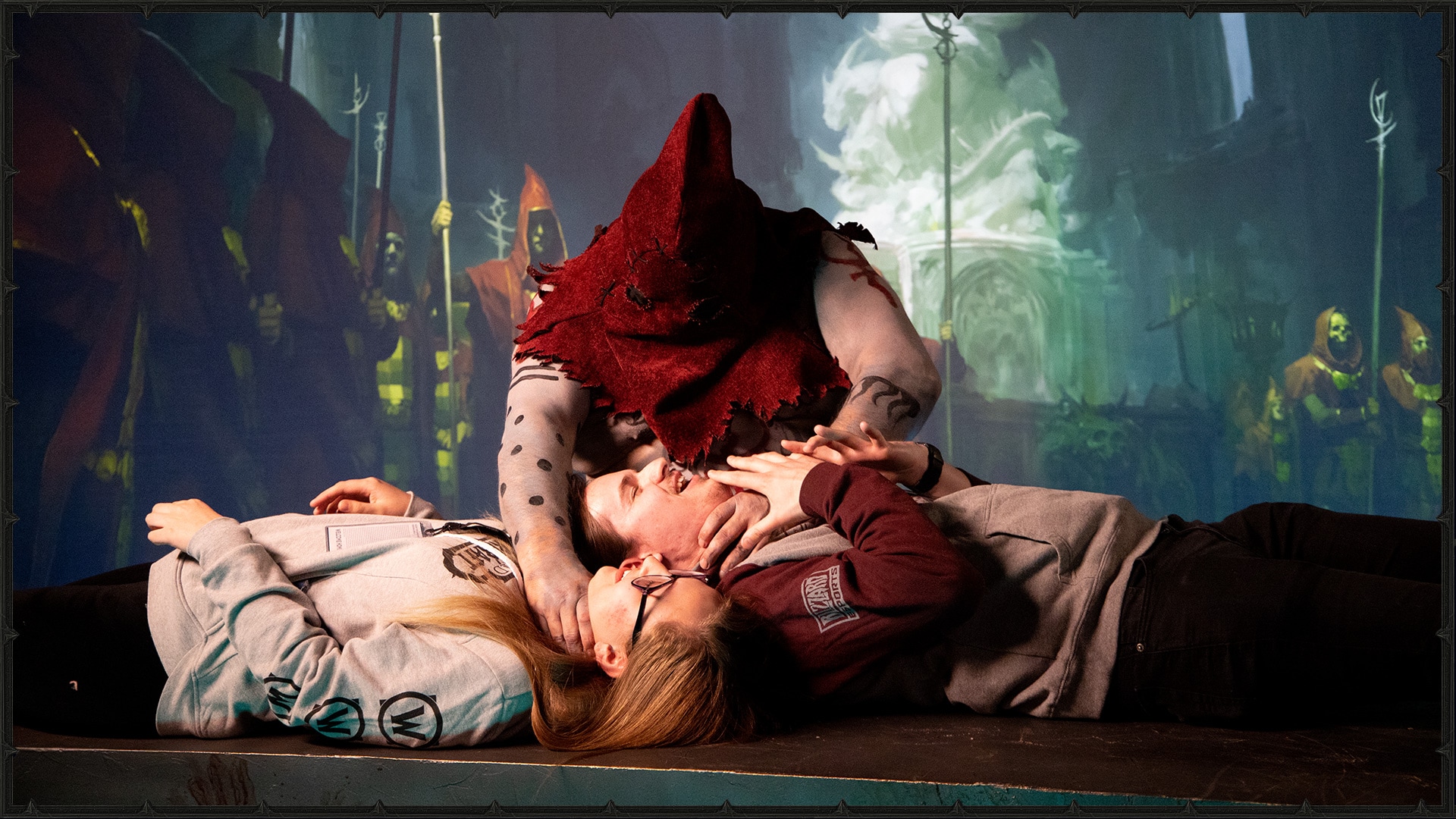 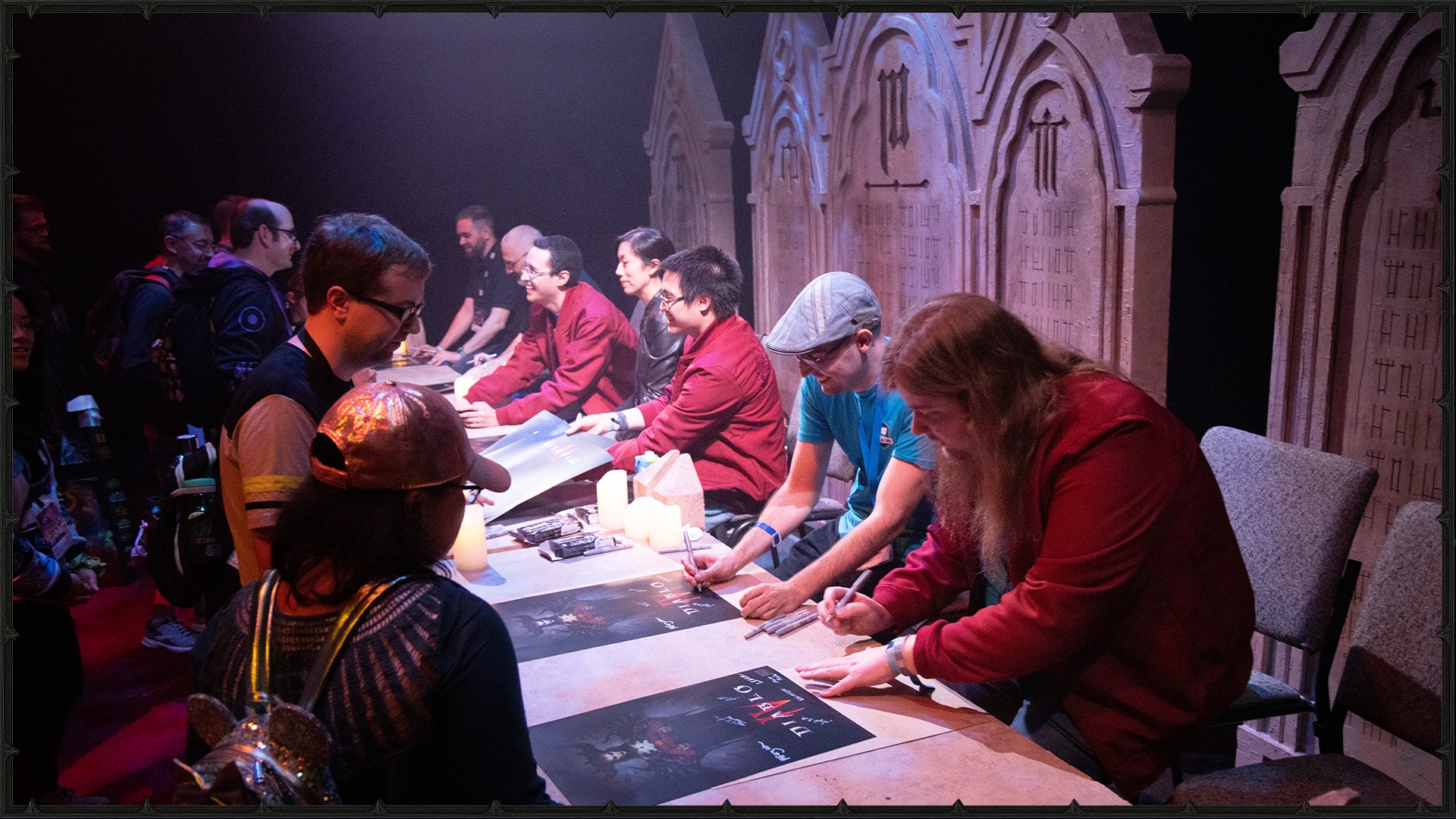 Moderated by Lead VFX Artist Daniel Briggs, Senior Concept Artist Robert Sevilla, Senior Character Artist Jairo Sanchez, and Senior Animator Corey Peagler walked us through the creation and updating of various parts of Sanctuary, including monsters and class animations. Seeing is believing with this panel, so you’ll want to watch the process yourself as some of our finest artists practice their craft in person! 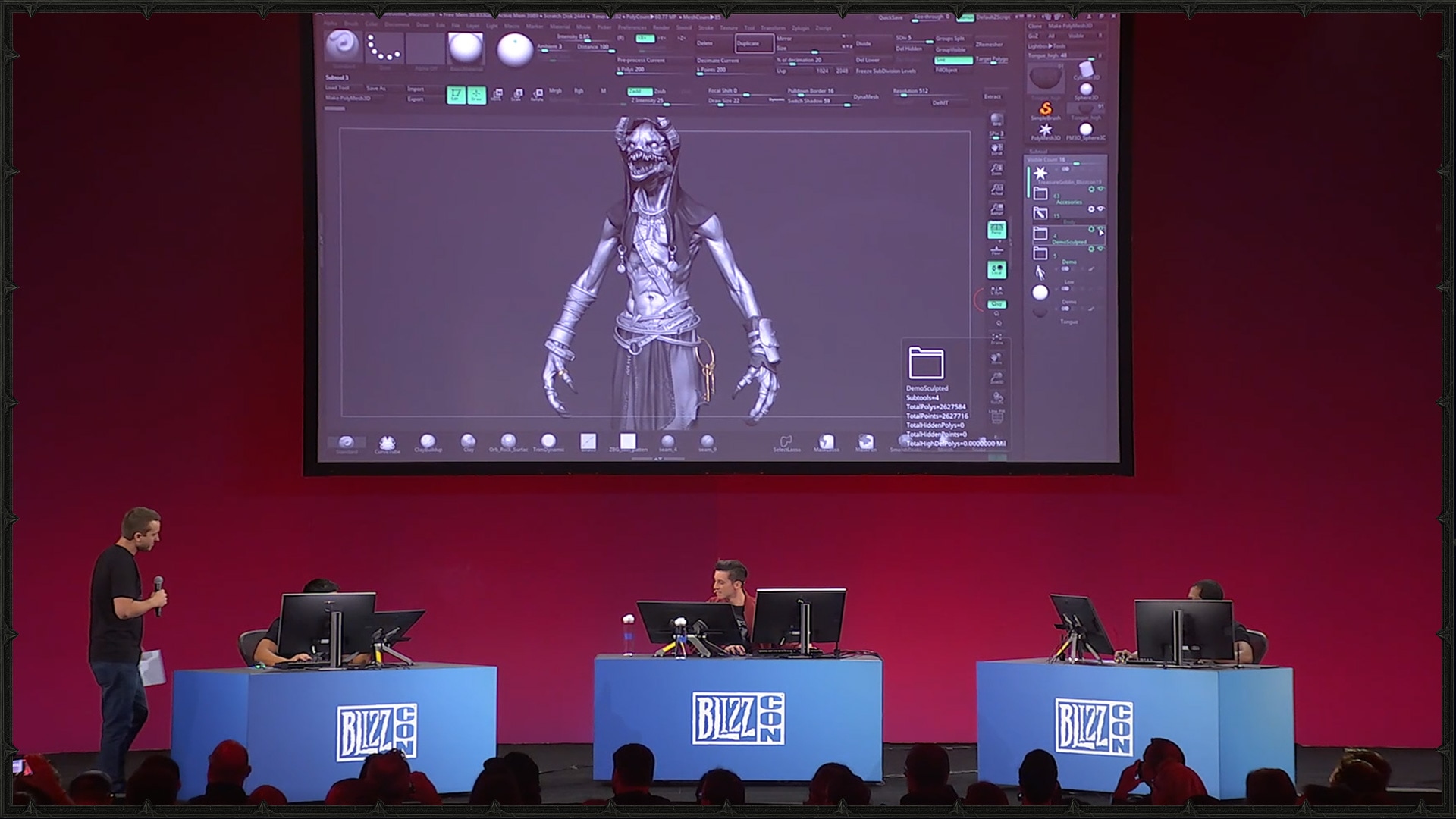 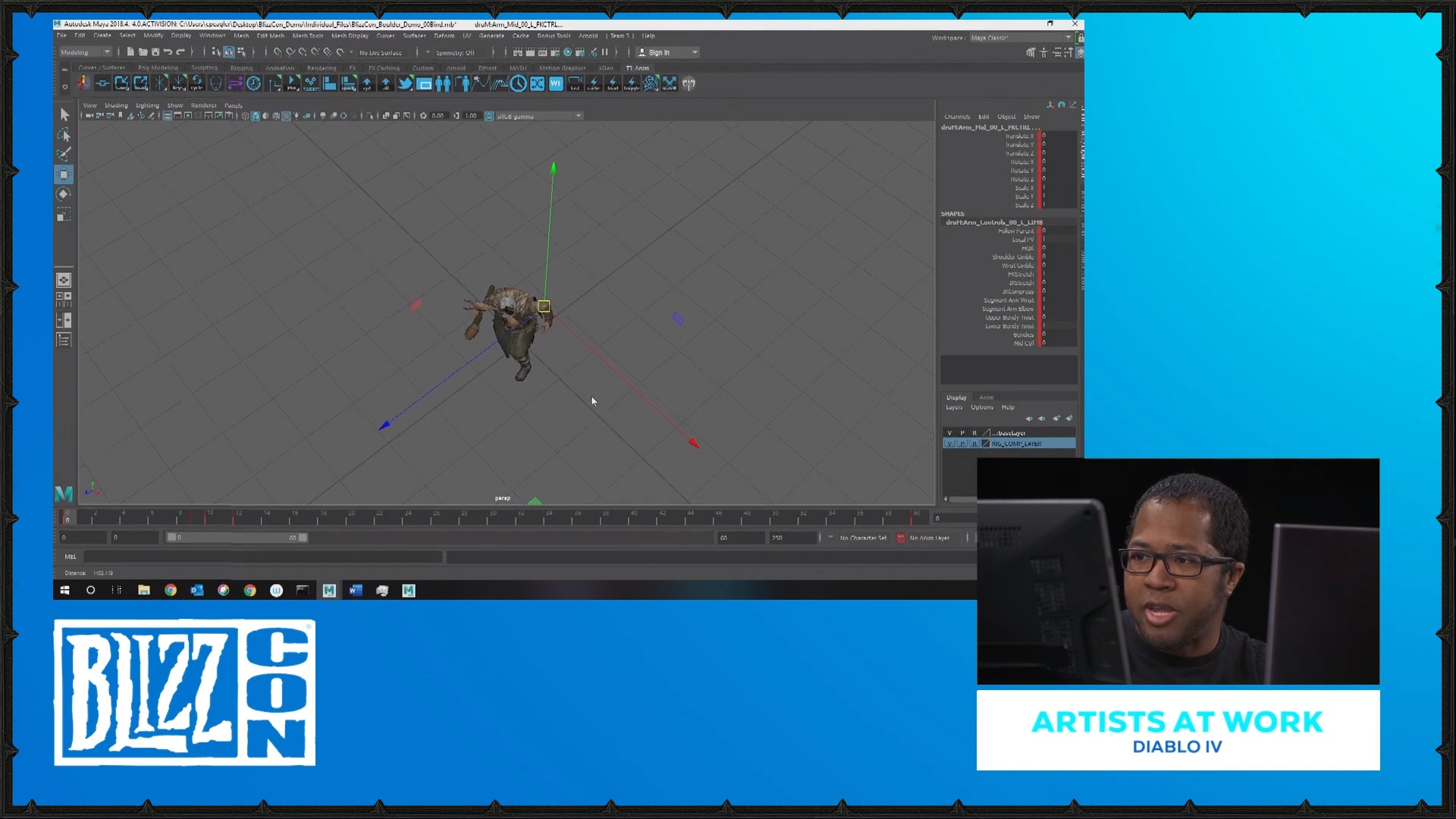 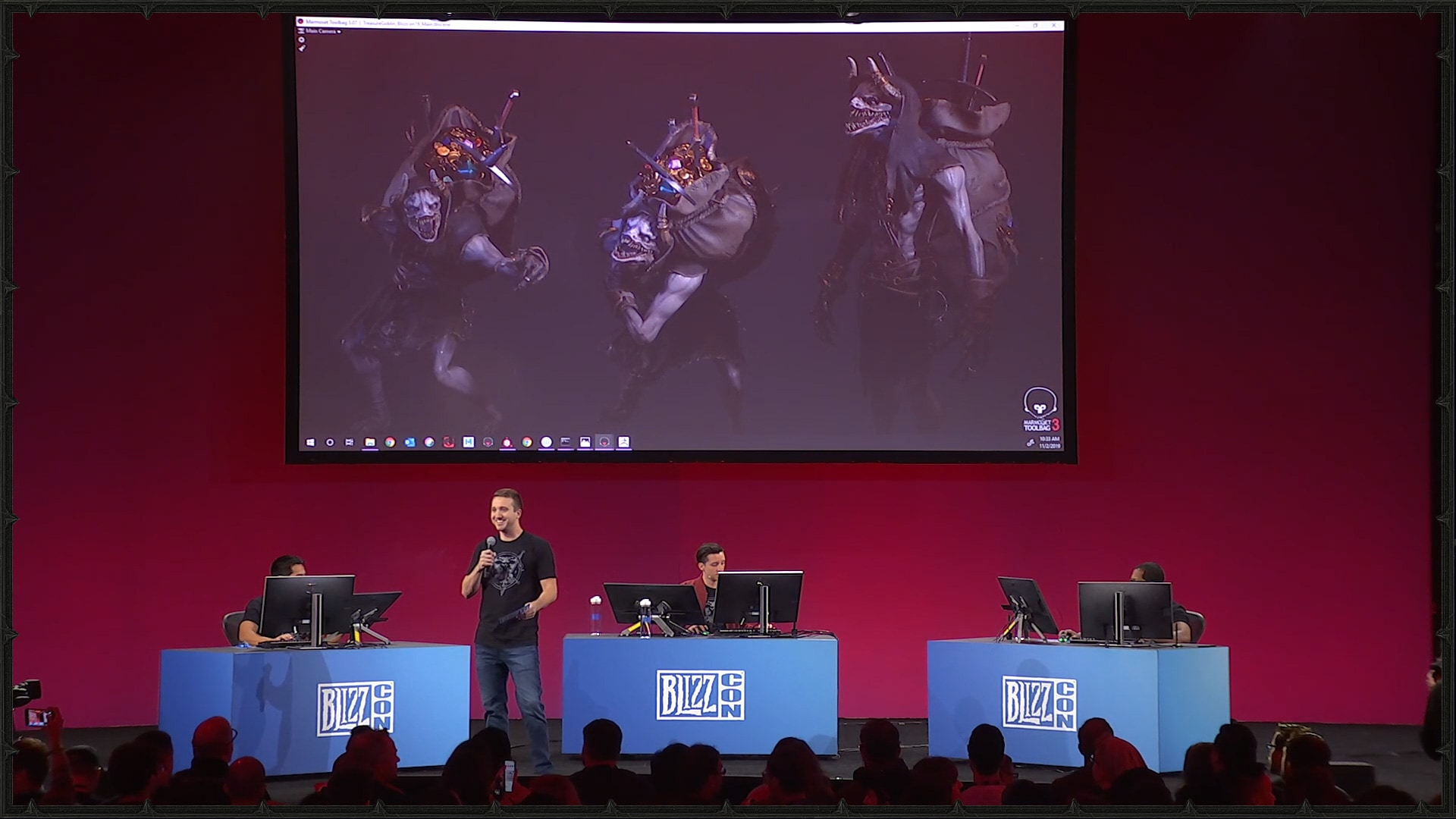 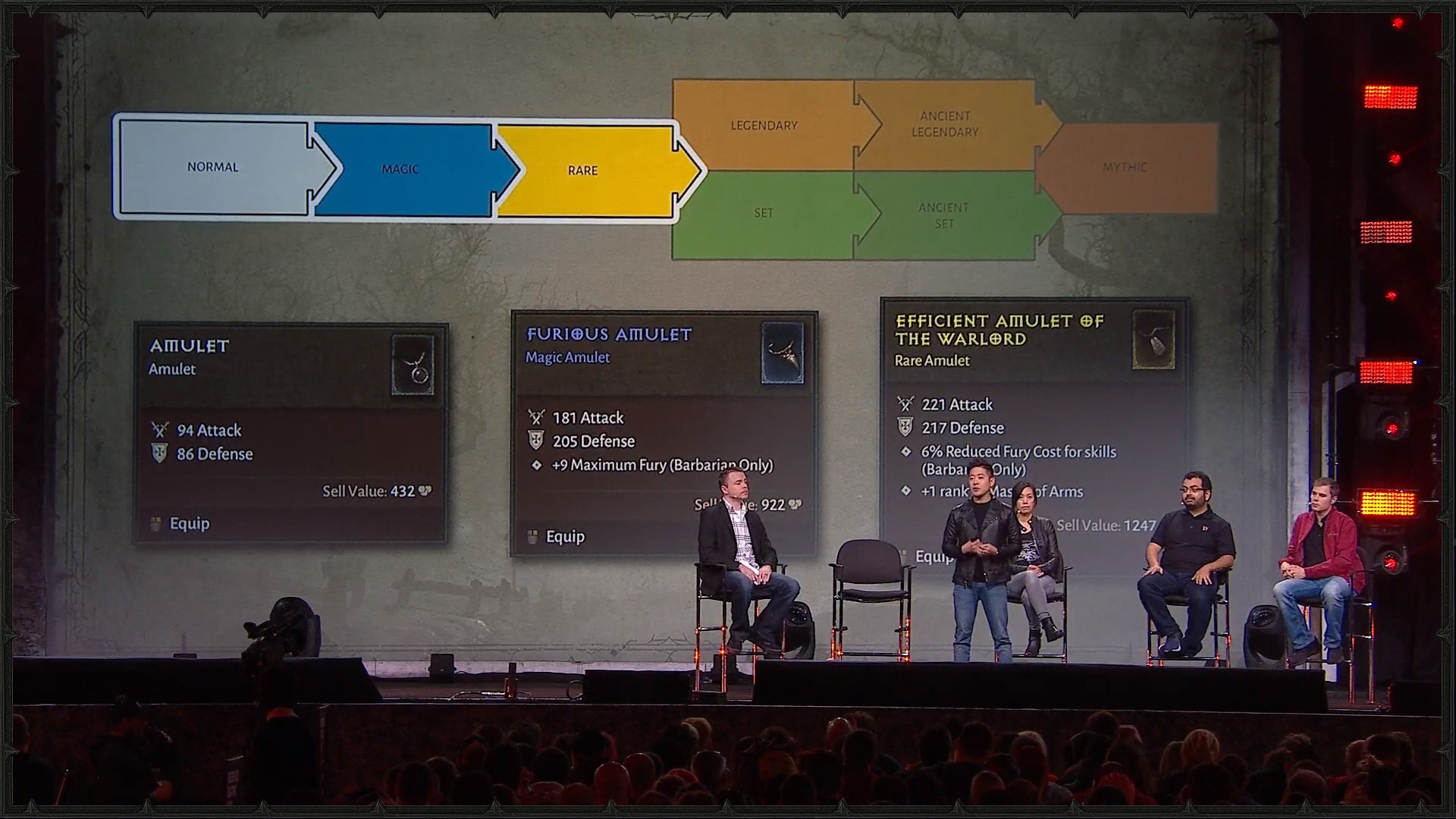 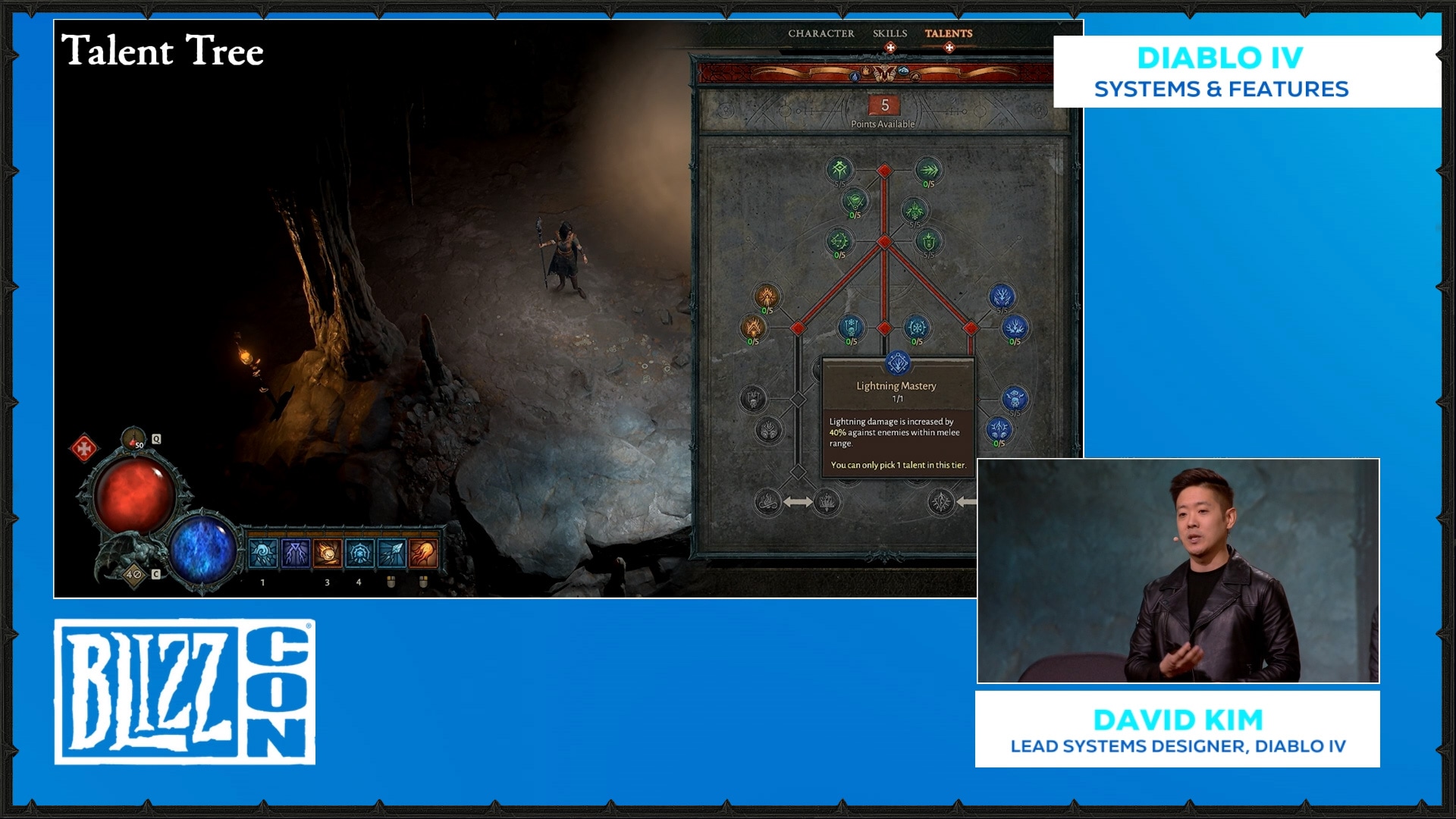 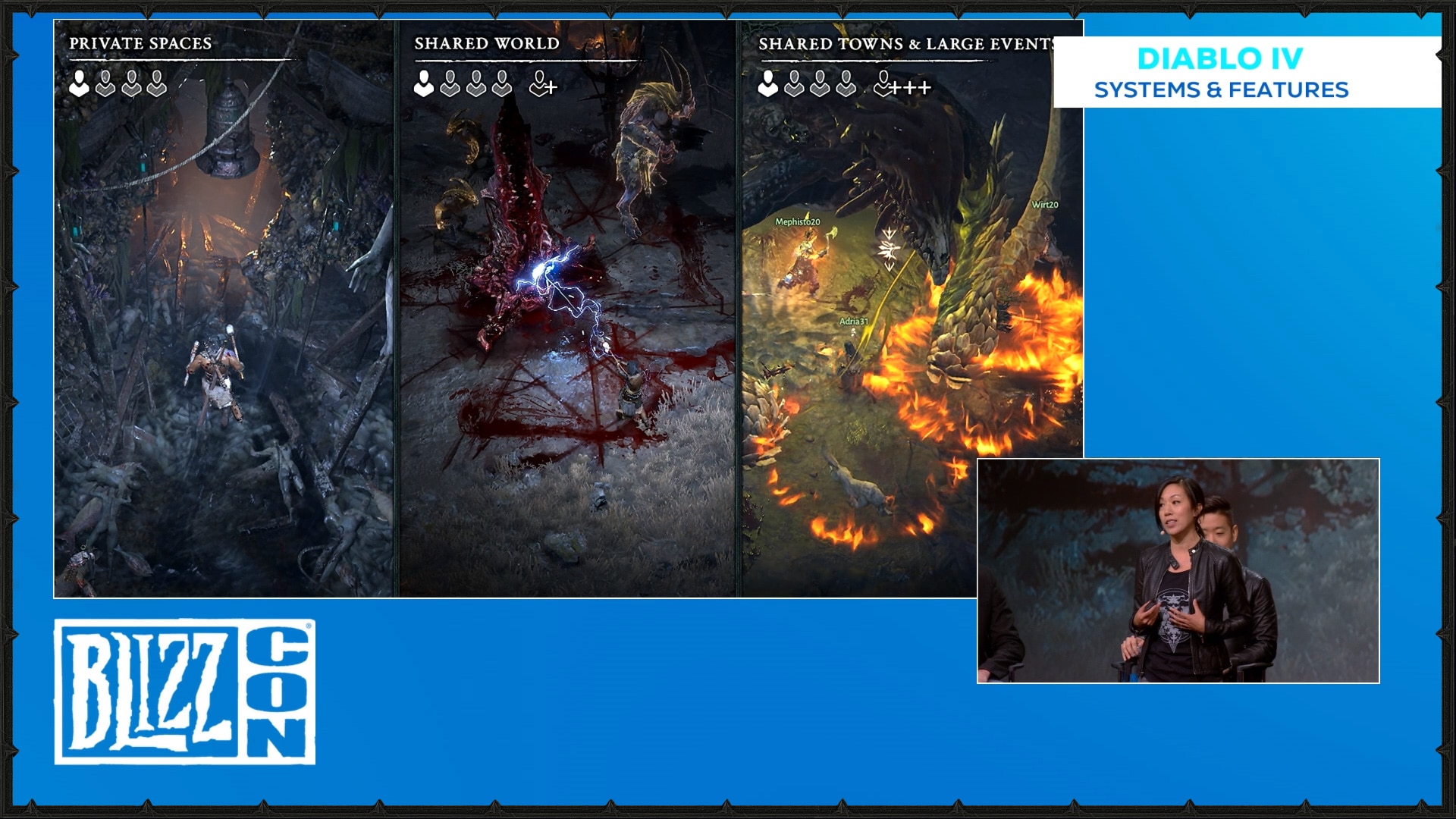 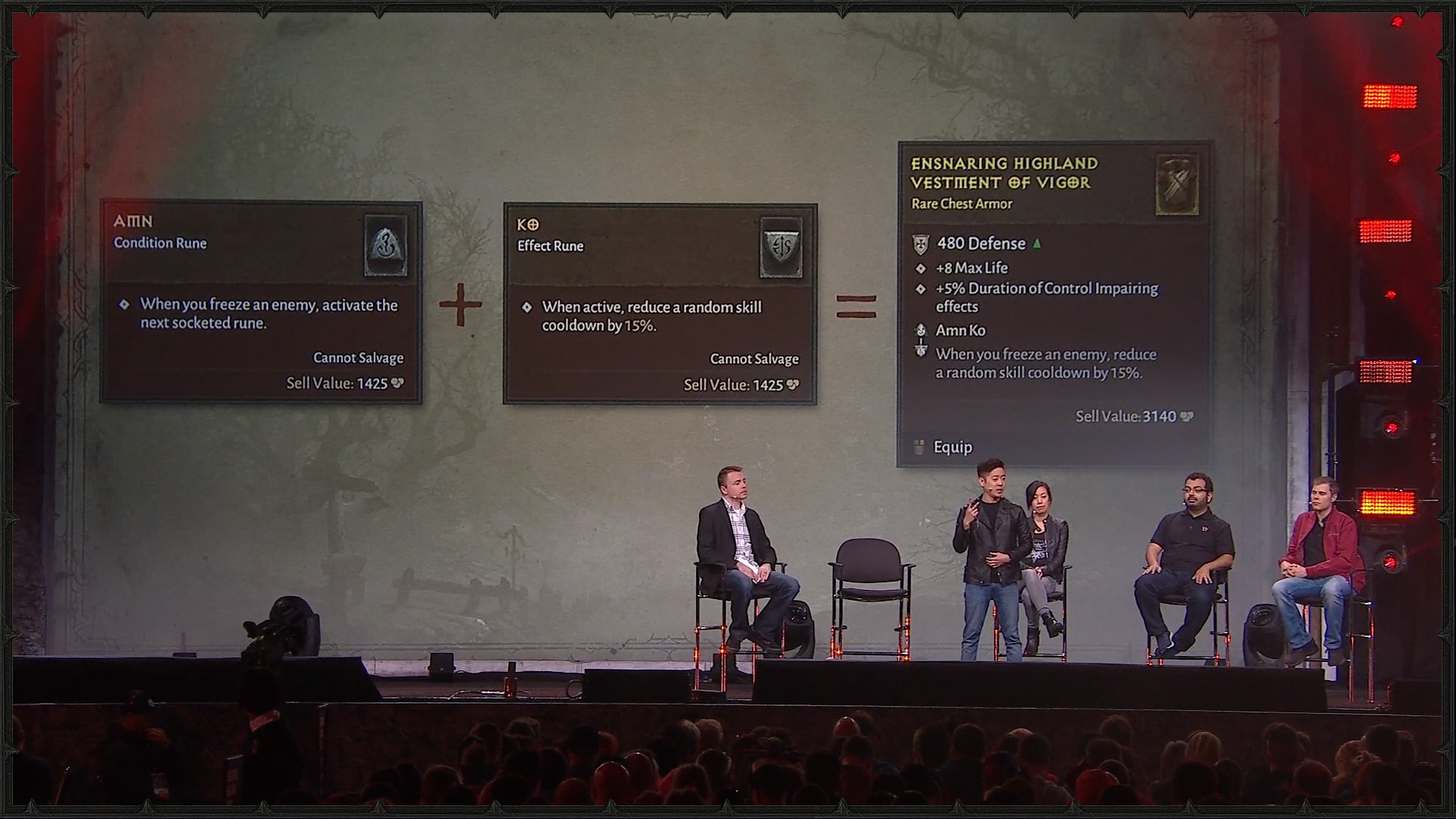 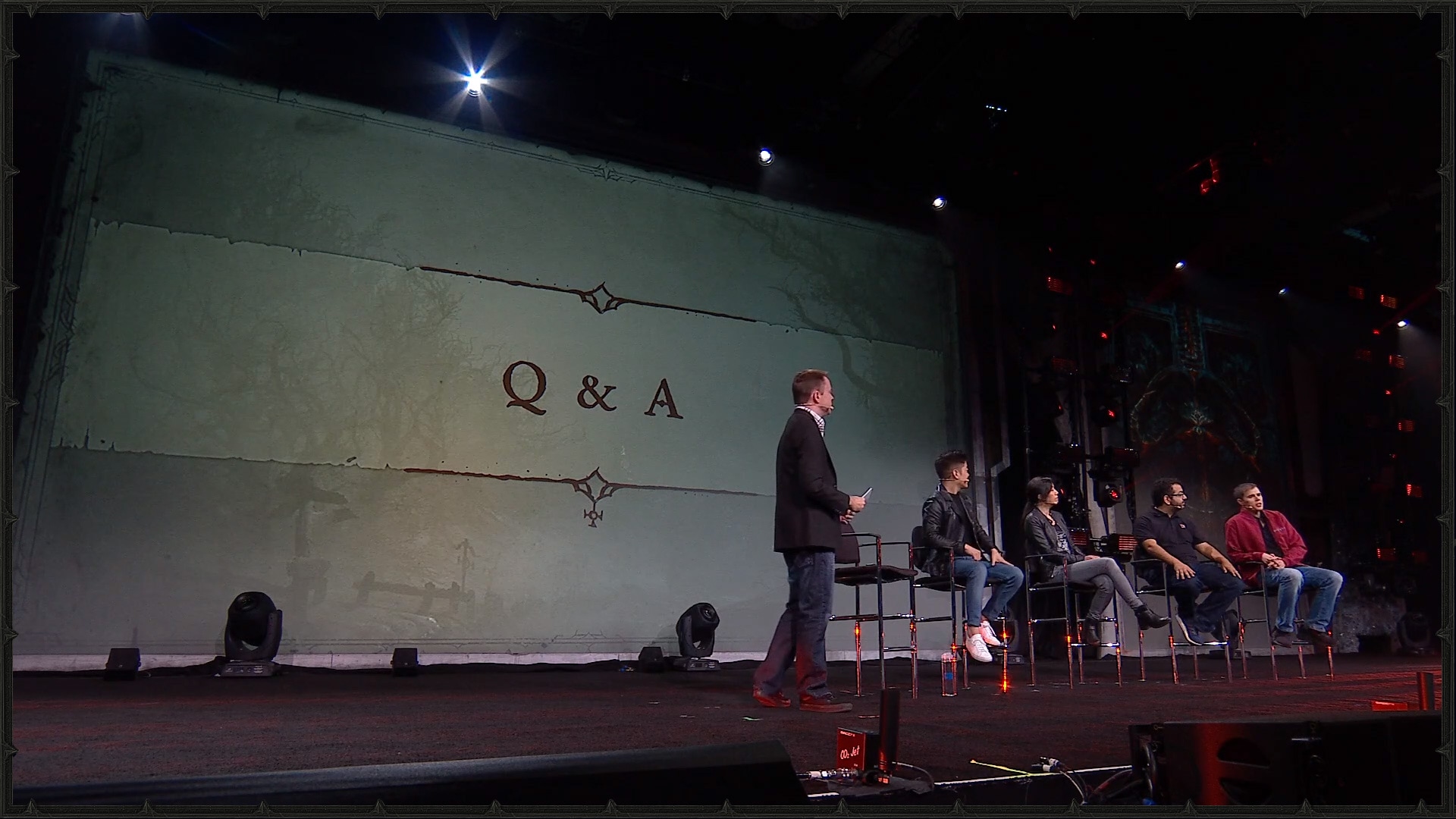 There was so much to learn that we couldn’t leave it to a short summary—instead we’ve brought to you a full Gameplay Overview blog on much of what this panel covered. Of course, if you want the personal stories and insights from our developers about the behind-the-scenes nature of working on Diablo IV, you’ll want to tune in to the replay for more information.

Lead Game Designer Jesse McCree set the stage by telling us the influences and approaches used to building the world of Sanctuary as it’s seen in Diablo IV. Sebastien Stepien, Creative Director, followed up by overviewing one of our leading game design pillars, Return to Darkness, and what exactly that entails when it comes to storytelling. 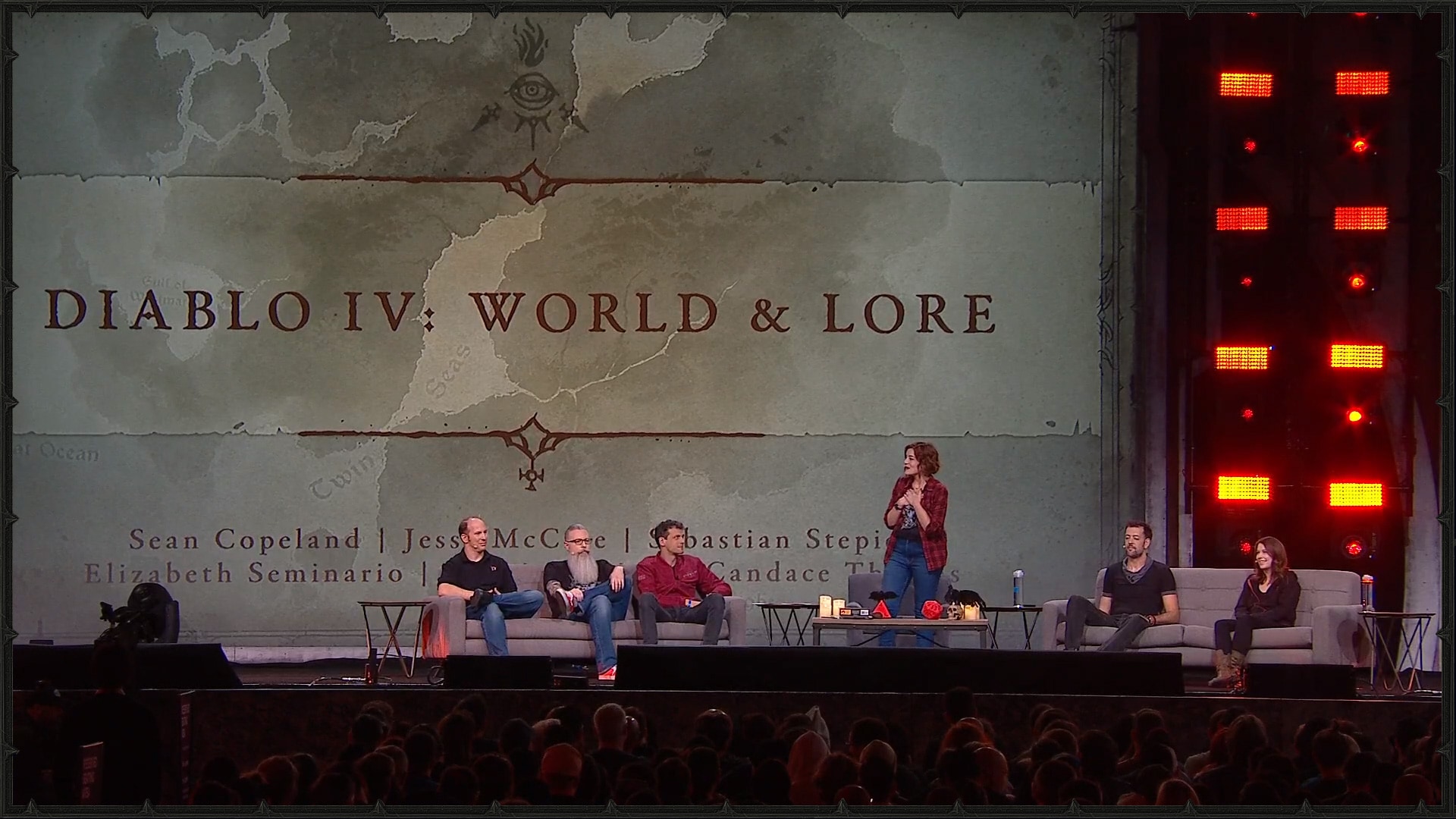 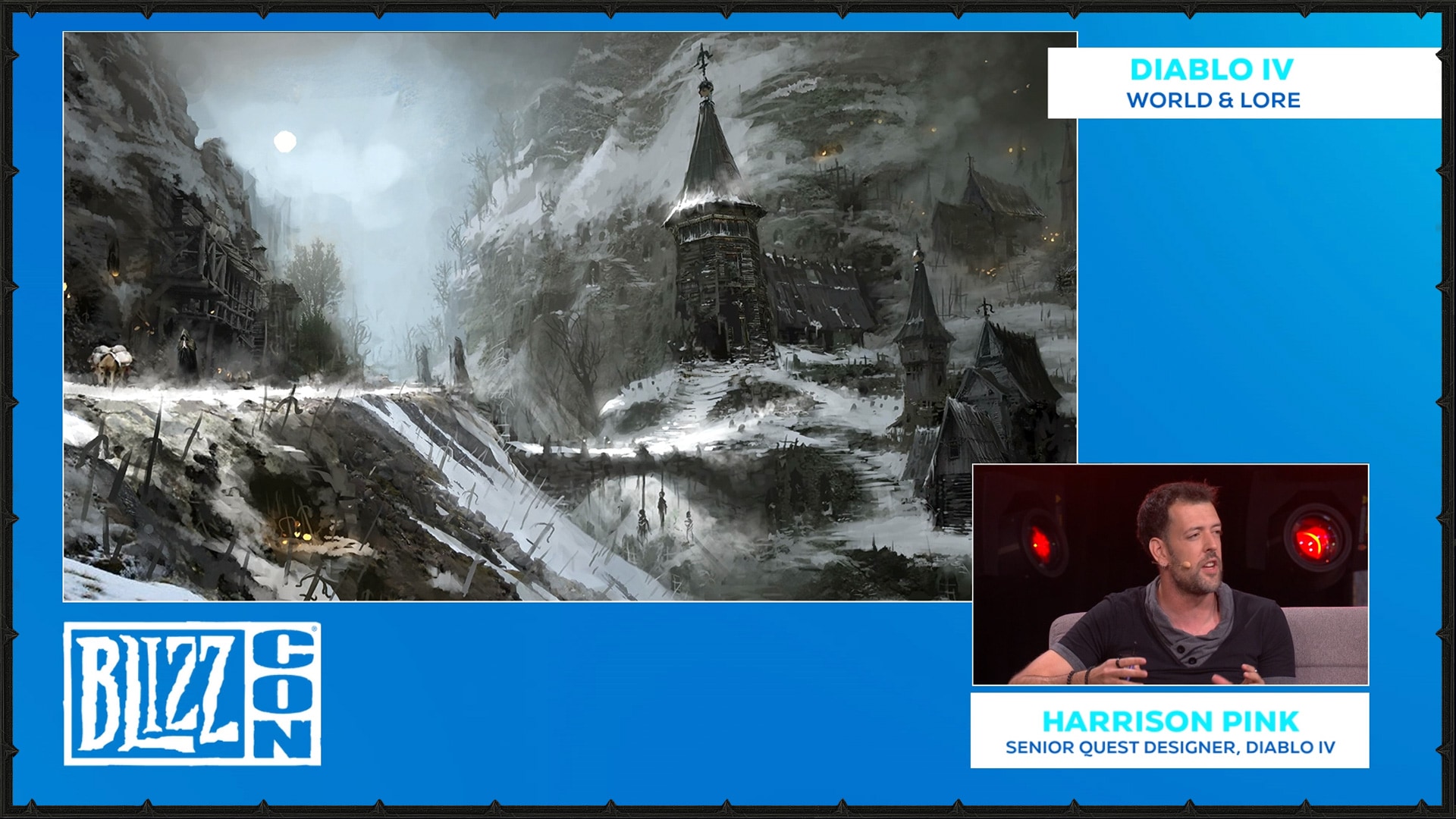 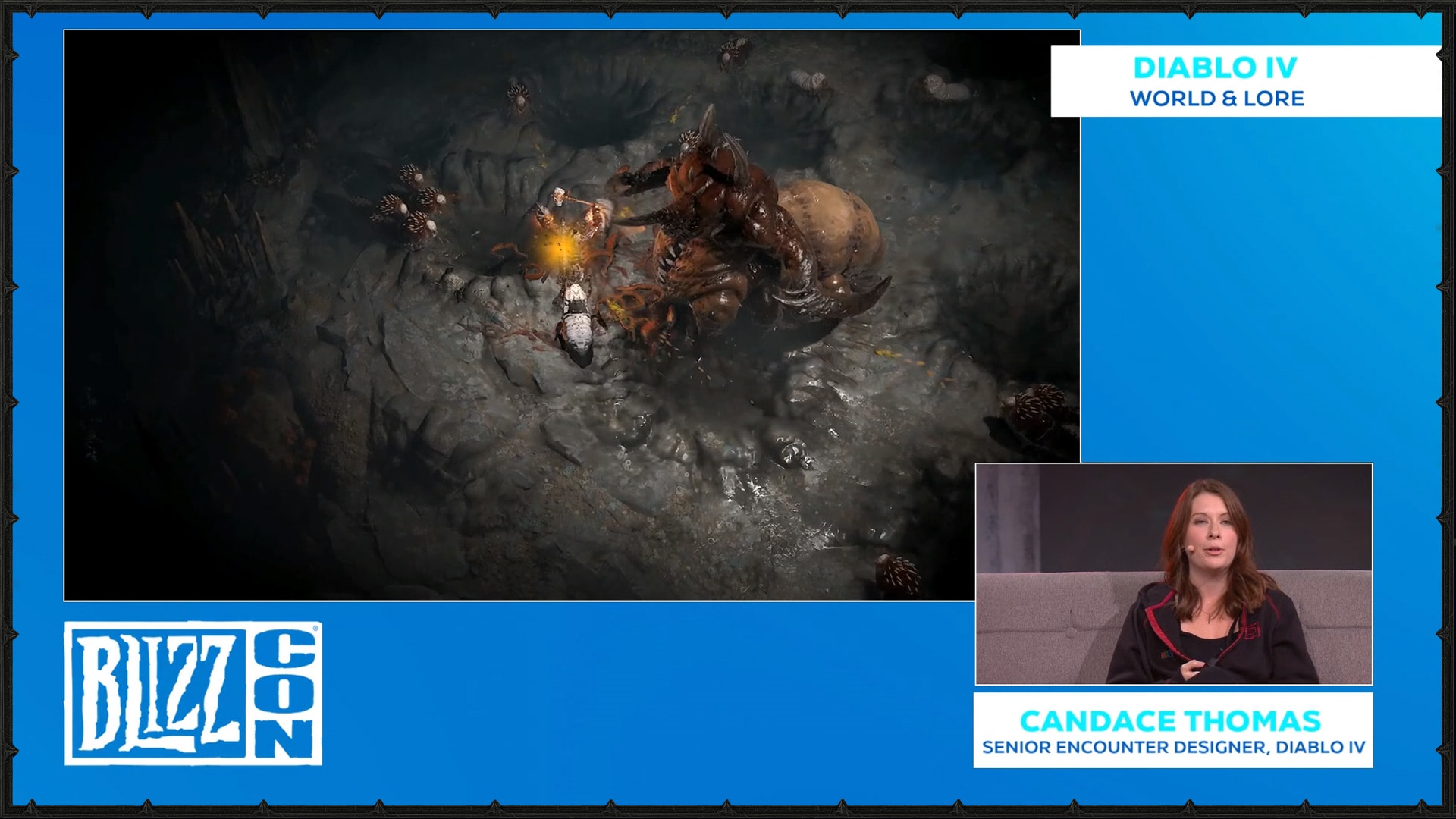 Building the background of our tale, Sean Copeland, Head Blizzard Historian, fills us in on the events thus far before Senior Quest Designer Harrison Pink steps in next to cover where in Sanctuary we’ll go as our journey unfolds. It’s a big world that’s come a long way, as Jesse points out, and Senior Encounter Designer Candace Thomas sends us off by covering some of the creatures that live in it.

Moderated by Game Producer Elizabeth Seminario and with Q&A including questions from both fans online and from the show floor, there’s a lot to see in the VOD! 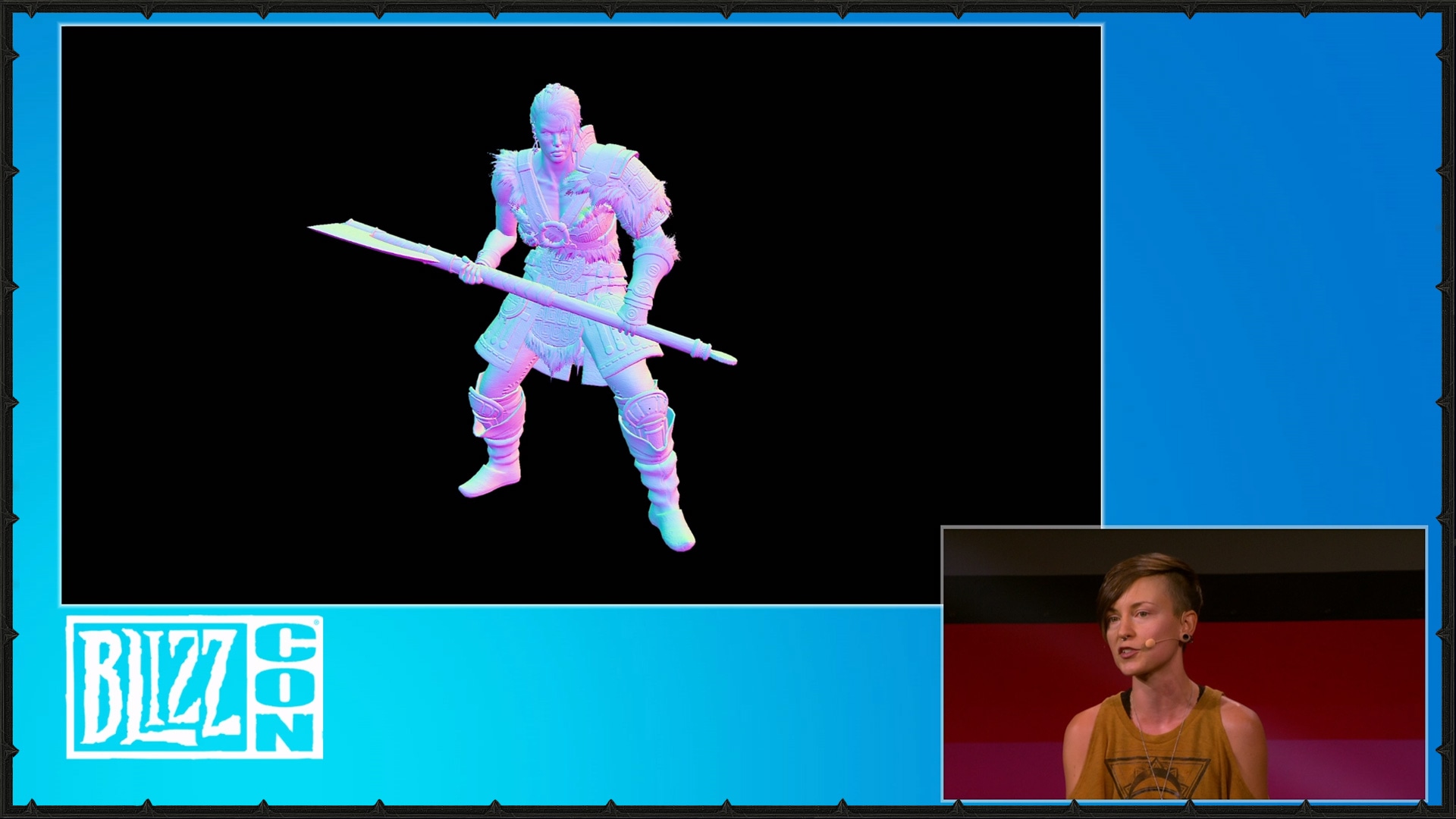 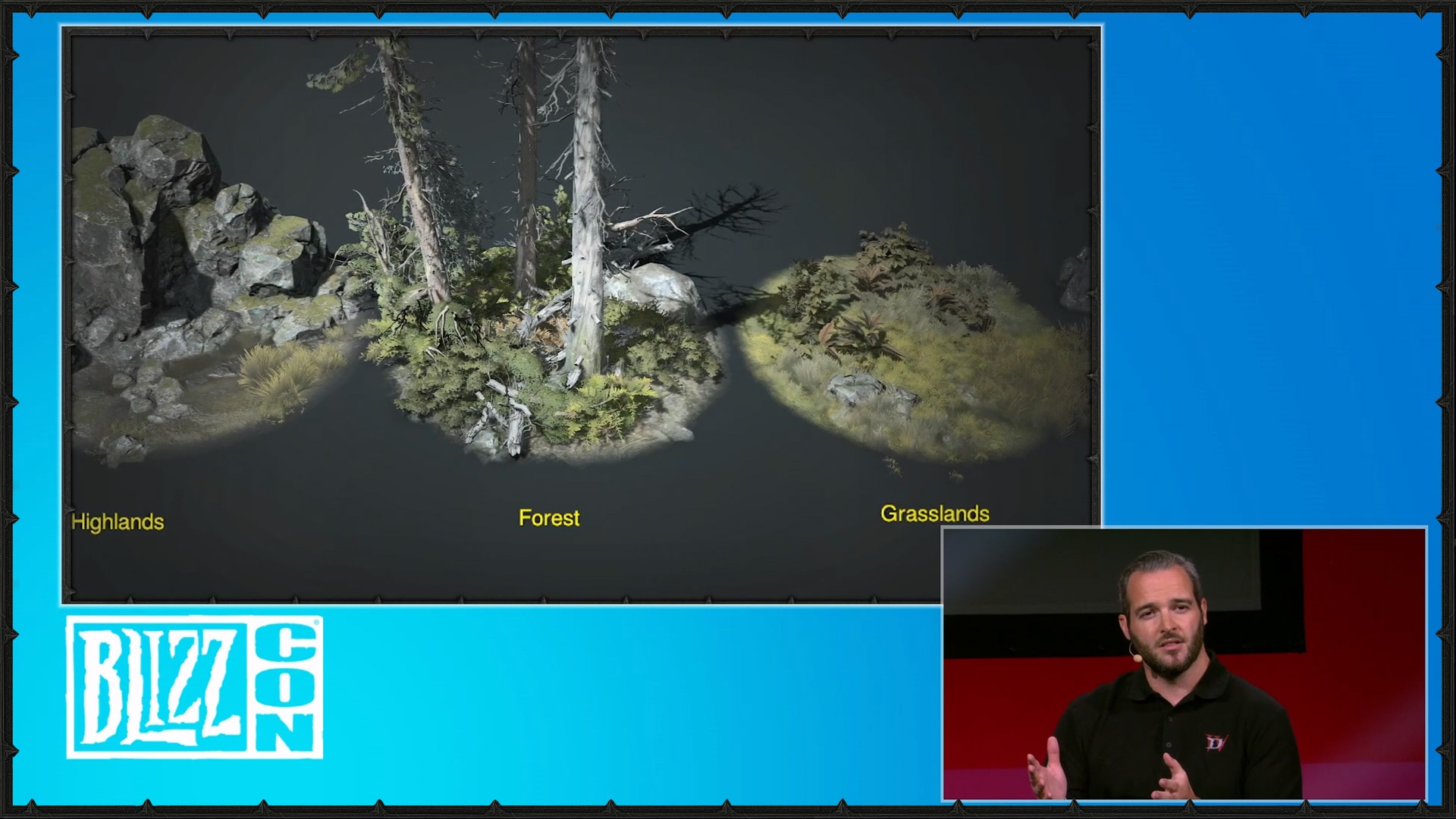 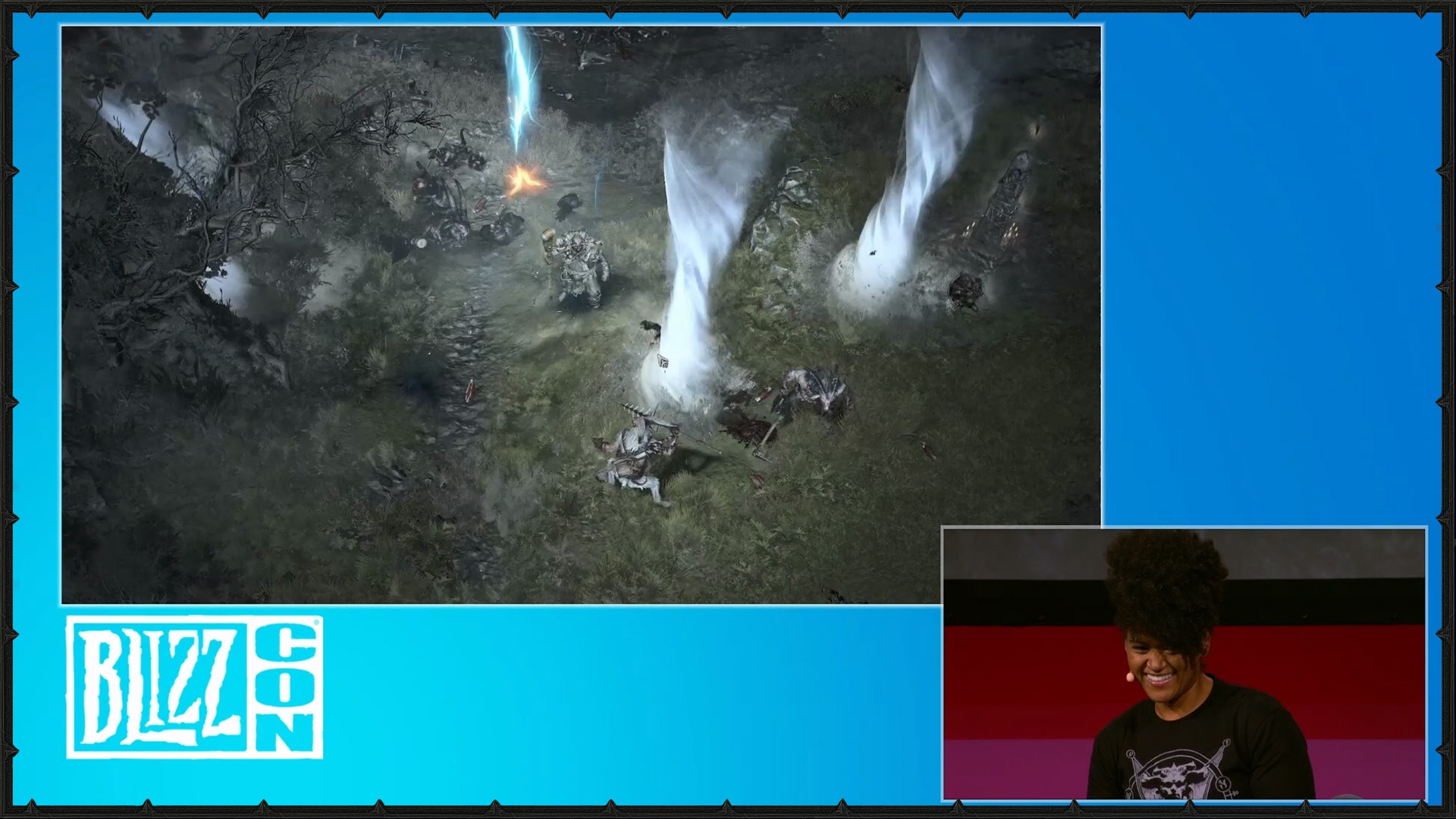 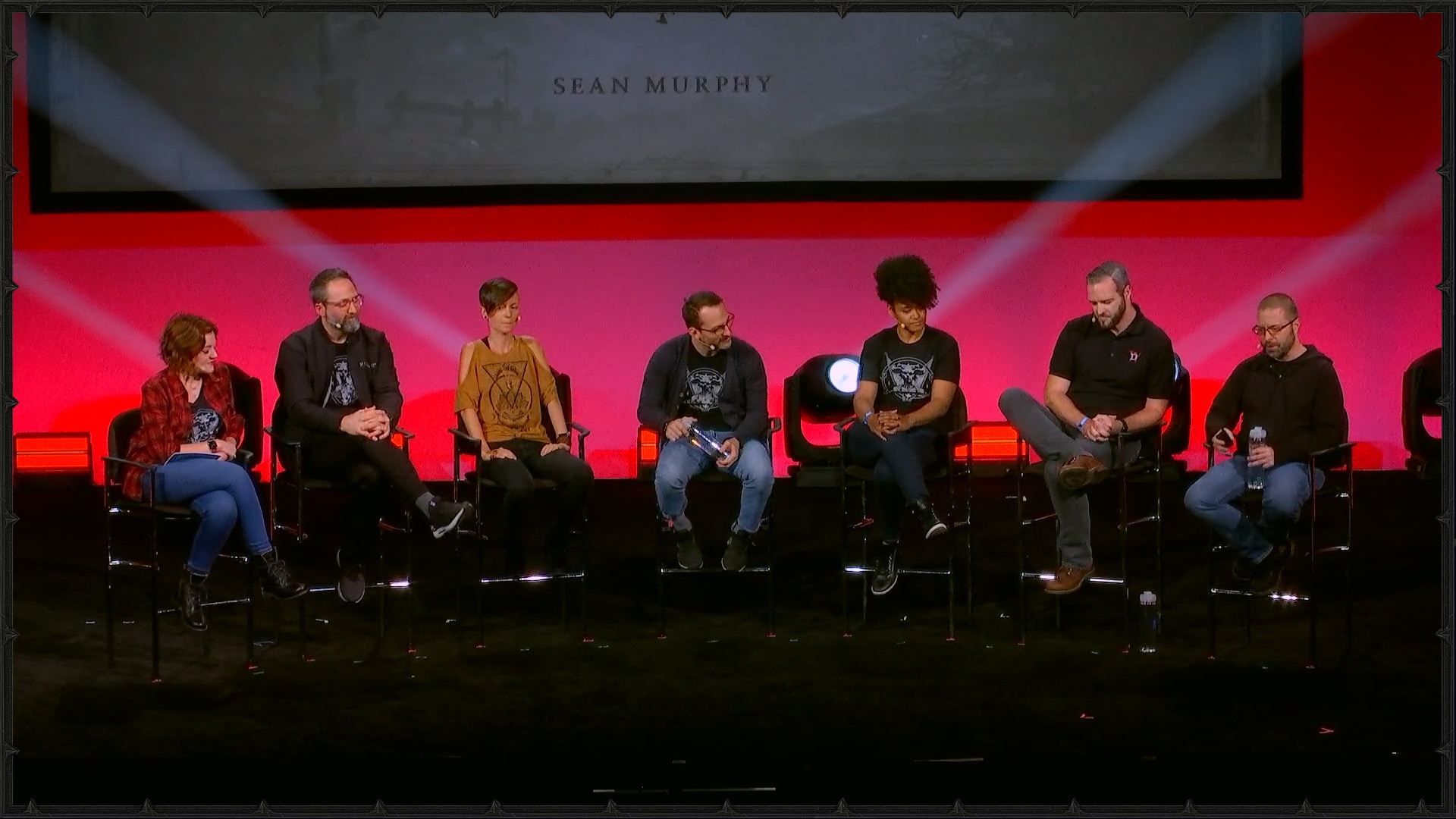 From reviewing our art pillars to their distinct applications in concept art, character design, animation, visual effects, lighting, and environmental art, if you’re an aficionado for all things artistic, this is the panel for you.

Missed the events from yesterday? Don’t worry – we covered everything in a separate blog to help keep you caught up! Be sure to check that out below:

We’re all heading back to the hallowed halls of Blizzard Campus to get back to work on everything we revealed this weekend. There’s a lot more for us to do, and we can’t wait to share more while we continue development on all our projects! As a reminder, if you missed any of our panels, you can catch them for replay over on the Virtual Ticket—and rock some badass Lilith wings in Diablo III while you’re at it!

Don’t forget to share your thoughts in the General Forum about everything you’ve seen, what you’d like to see, and what you can’t wait for. In the meantime, thank you to all our amazing fans and community members and we’ll see you in Sanctuary!