Season 16 is now live and accompanies our latest Diablo III patch. Read on to learn more about class set tweaks, quality of life changes, and a brand-new Seasonal buff that’s sure to make Season 16 grand! 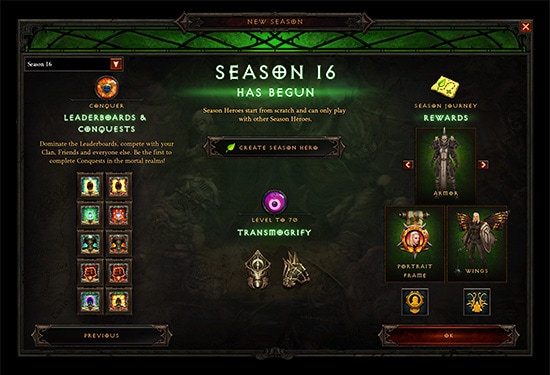 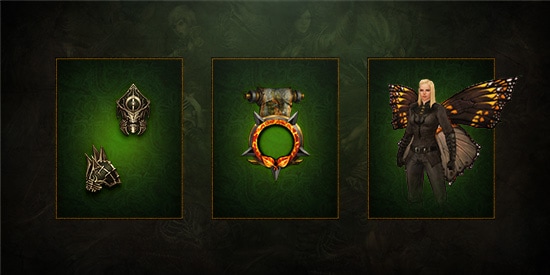 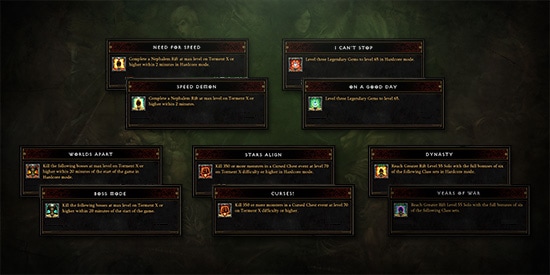 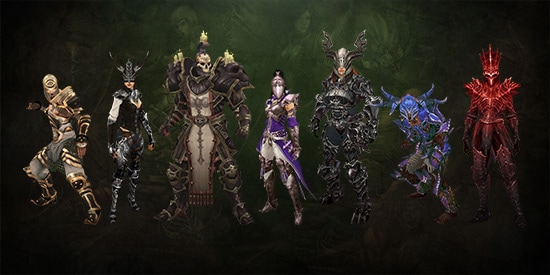 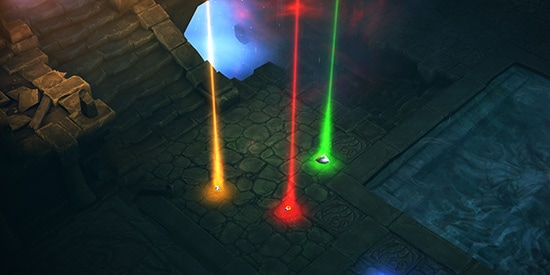 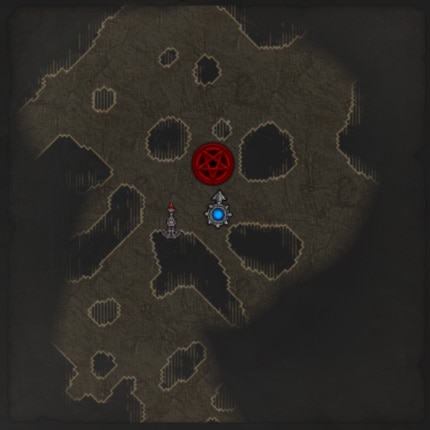 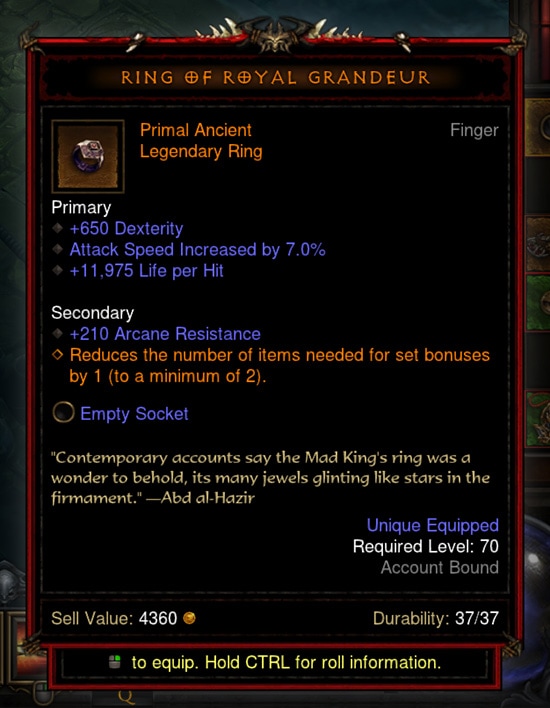