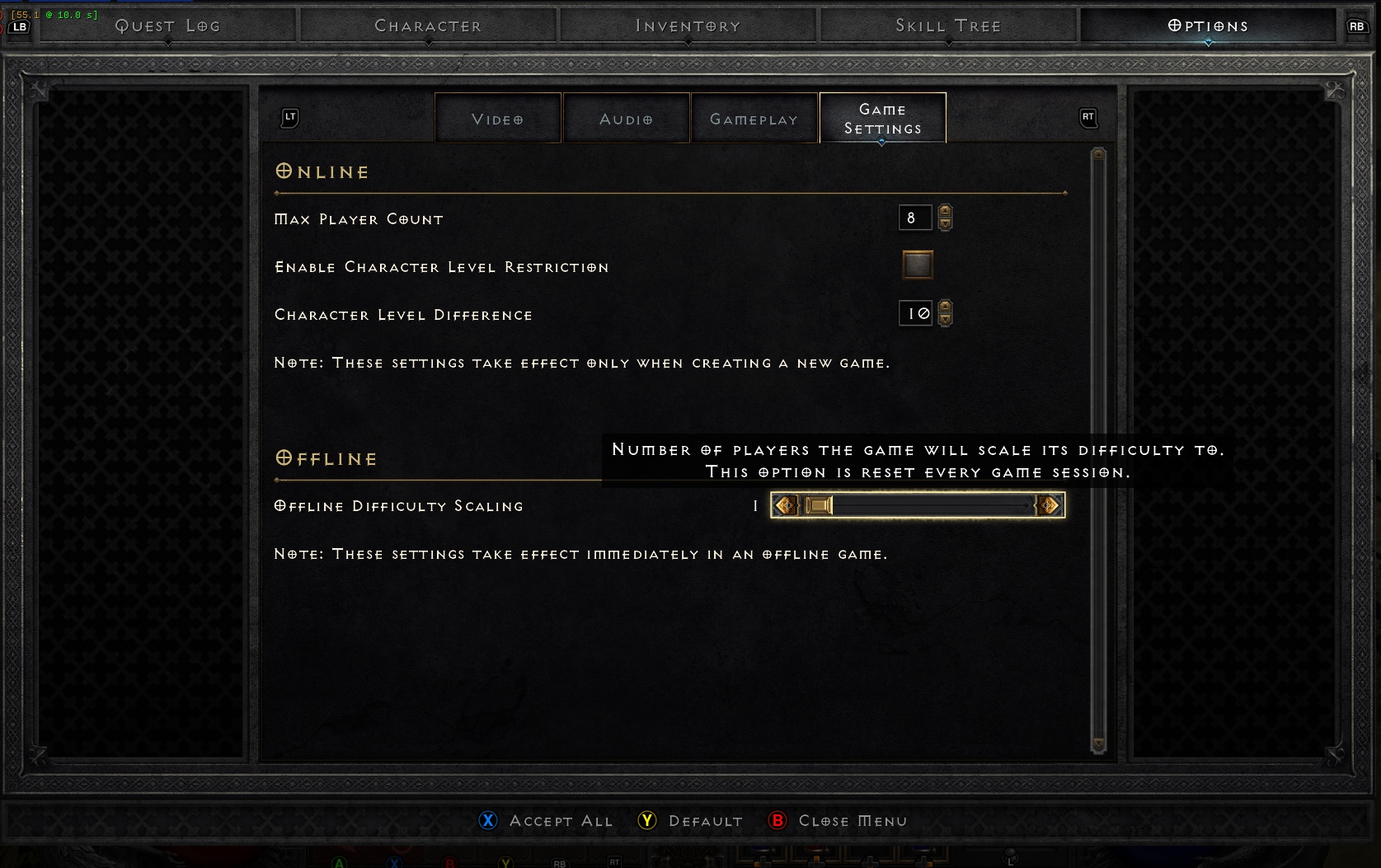 We’ve seen an outpouring of community feedback requesting this feature for keyboard and mouse play, too. We originally avoided this approach because we feared it would stray too far from the original experience, but the community is eager for it, so we’re eager to deliver.