You asked, and we delivered! The team is proud to announce that Diablo Immortal will launch simultaneously on mobile and in Open Beta on PC—complete with cross-play and cross-progression. We have gone the extra mile to preserve major elements of the iconic Diablo control scheme so that you can slay monsters in the comfort of your own home chair. 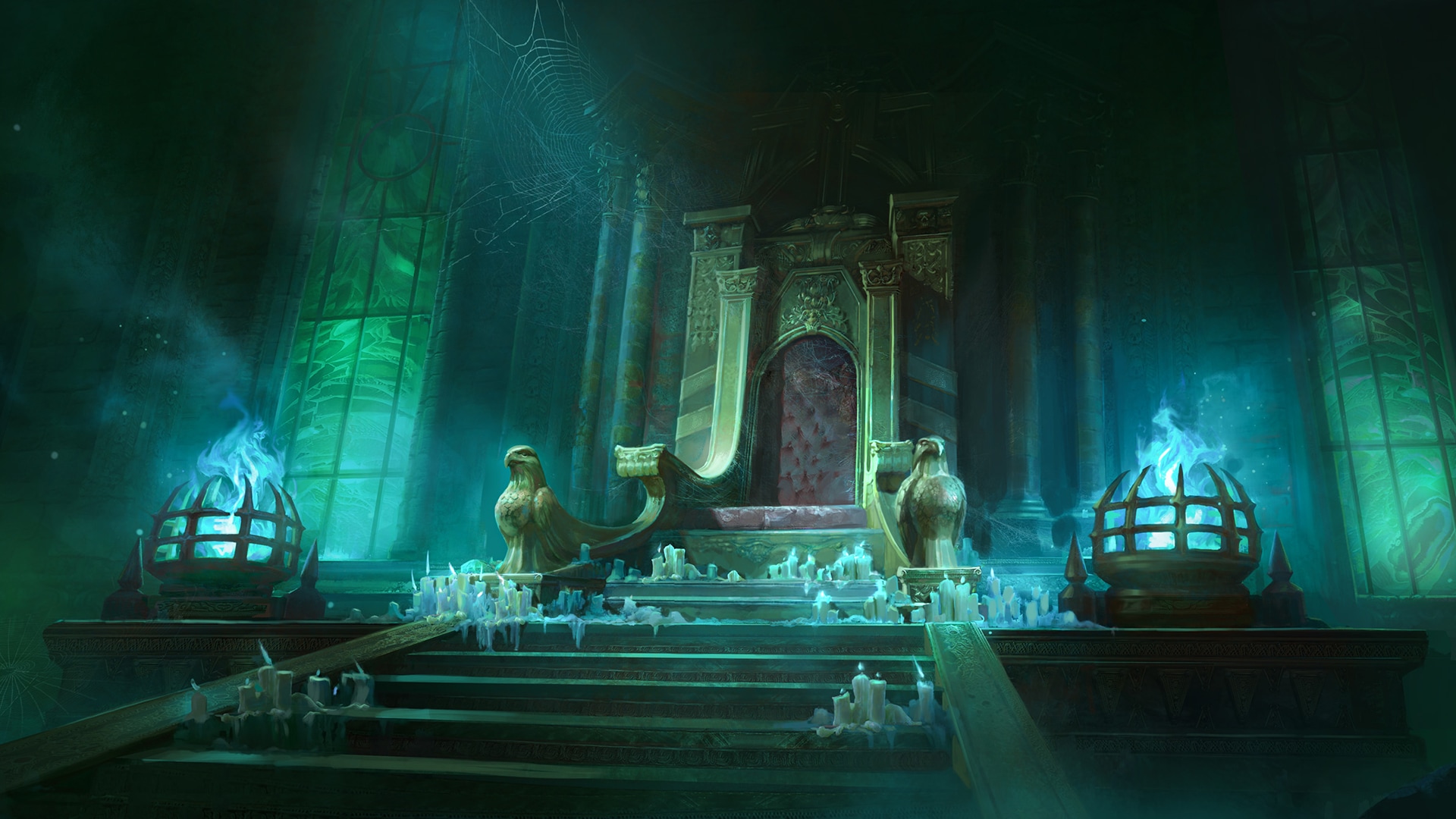 The decision to develop Diablo Immortal for PC was one that the team went back and forth on for a large part of the development process. On one hand, we felt that we wouldn’t be doing the title justice by releasing a game originally designed for mobile on PC; on the other hand, we wanted to make sure the game reached as many players as possible—especially our most dedicated PC fans. In the end, the deciding factor was that we knew many of you would attempt to play this game through an emulator, thus leading us towards building a better experience. So stay awhile and listen as we delve into more details on the PC version of Diablo Immortal.

To stay true to the Diablo experience, we meticulously translated the finger tapping and swiping controls from mobile into the age-old mouse and keyboard. Much like previous Diablo titles, you’ll be left-clicking to move your character and attack monsters while pressing keys to perform abilities and drink potions.

The quest to determine our default control scheme involved many rounds of feedback from playtest sessions.We tried several alternative setups that didn’t quite hit the mark, and ultimately opted to return to the classic layout with some minor adjustments.

NEW TO THE ARSENAL

While not a part of Diablo’s history, we decided to include W/A/S/D directional controls as an additional movement tool. The reason behind this choice was that we felt it was an intuitive way to move your character around, instead of relentlessly left-clicking for both moving and attacking. In addition, moving while attacking simultaneously, such as with certain charged abilities, is native to the game on mobile and we wanted you to be able to do this too. A simple mouse control scheme would not have allowed for these operations.

In the end, we felt that this was the correct scheme to give you the classic Diablo feeling, while also injecting some new options for you to experiment with. The controls should feel familiar and natural to ARPG players. And if you don’t prefer our scheme, we have included the ability to rebind controls to your personal preference. Pummel monsters in whichever way you see fit!

For all of the console gamers out there, we have included controller support for PC! The behaviors will mimic the mobile version—detection will be a seamless experience and many controls will be remappable to your liking as well.

Diablo Immortal was built for mobile first, meaning UI elements tend to be larger while accommodating phone screen sizes. Scaling down the HUD was one of our first priorities—we want you to be able to see the game while also not accidentally clicking on the UI! And so, we have properly shrunk the portrait, mini map, top-level menu buttons, and ability icons to a comfortable size, maximizing your viewport for action.

We wanted to simultaneously ship mobile and PC to start building the cross-play MMO community together. This meant that keeping the interfaces intact across both platforms was extremely important, even if slightly large for the desktop experience. While there will not be many behaviors custom tailored for desktop, and some menu interactions may resemble their mobile counterparts, we made sure to include hotkeys for all major functions, eliminating the need to manually click each function.

All Blizzard desktop games come with the expectation of having a fully-functional chat system, integrated with all of Battle.net’s bells and whistles. We have gone to great lengths to ensure that Immortal is no different.

Diablo Immortal on PC is an experiment from Blizzard. We didn’t originally plan to put this game on desktop—but as soon as it became a possibility, we knew we had to take the time to make it happen. If you’re a longtime Diablo player, the result will feel a little different from other PC Diablo games—but we’re extremely excited about clicking Immortal’s demons dead with our mouse, and we hope you will be too. We understand that many of you are seasoned PC veterans, and we want to arm you with familiar tools as you journey back through Sanctuary. This is a thank you letter from Blizzard, and we hope to see you all in hell when PC enters Open Beta in June!