Snatch Up Diablo Immortal Goodies For Your Favorite Games

Skarn’s devilishly diabolical minions have invaded Hearthstone, Call of Duty: Mobile, and Diablo III. Instead of leaving destruction in their wake, they have left behind flame-kissed rewards for players to acquire—an unorthodox turn of events in celebration of Diablo Immortal’s recent launch. Can these mysterious gifts from Hell’s emissaries be trusted? There’s only one way to find out—YOU must collect them all! To aid you in this quest, we’ve notated each item below and how it can be obtained.

If you haven’t already joined the fight to reclaim Sanctuary, download Diablo Immortal for iOS, Android, or PC in Open Beta. You’ll also receive the Horadrim Cosmetic set if you complete the Immortal tutorial within 30 days after the game’s release in your region. Now go! These goodies will only exist outside of their native plane until they are soon reclaimed by Skarn’s forces. 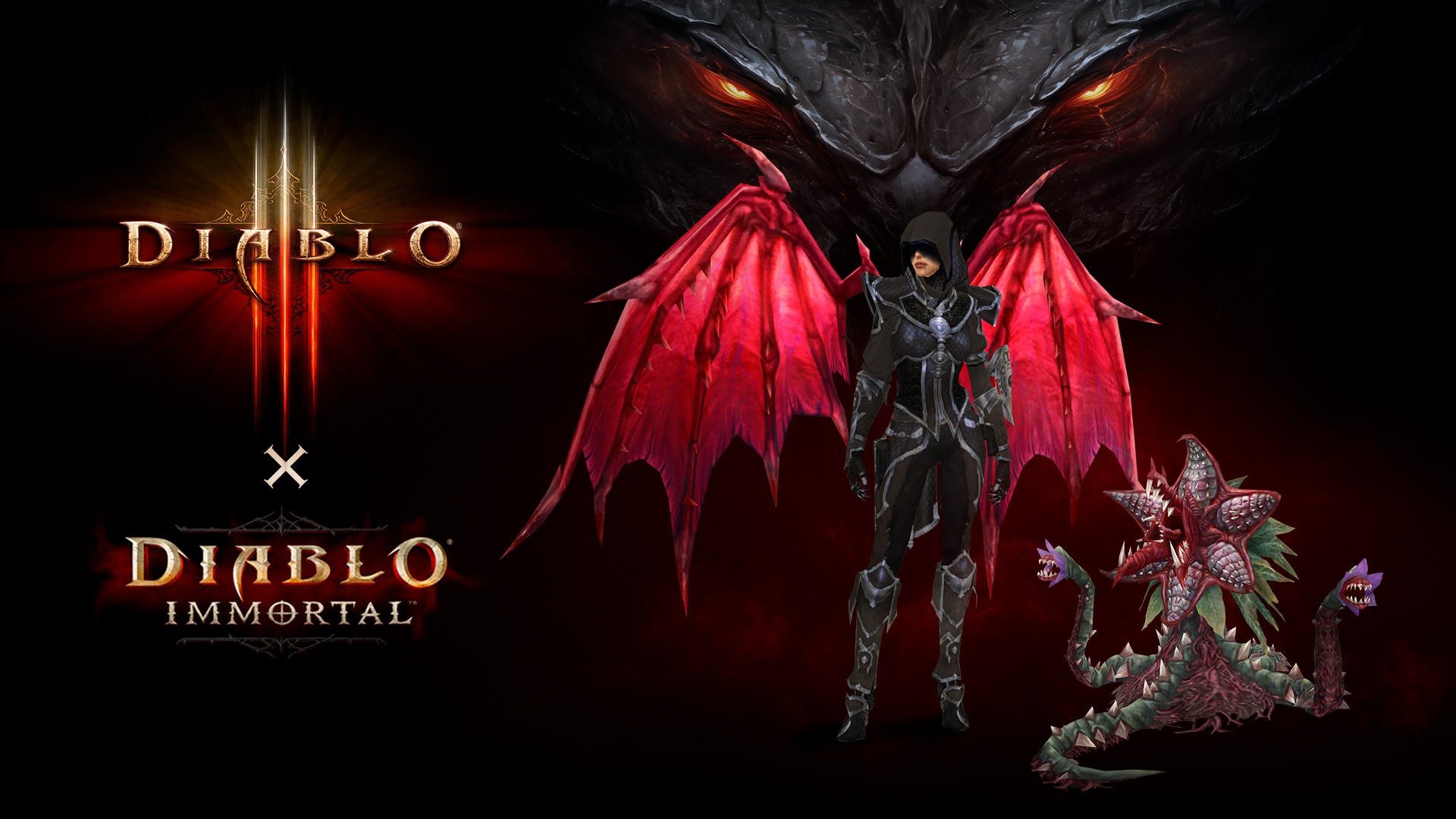 If there is one thing that will attract more of Hell’s demons for you to slay, it is blood—earn two bloody-good rewards to celebrate Diablo Immortal’s launch just for logging in to Diablo III!

In Sanctuary, even the flora has an appetite for flesh. Add a carnivorous carnation, the Blood Rose Pet, and the flatteringly fleshy Sanguine Flight Wings to your collection. 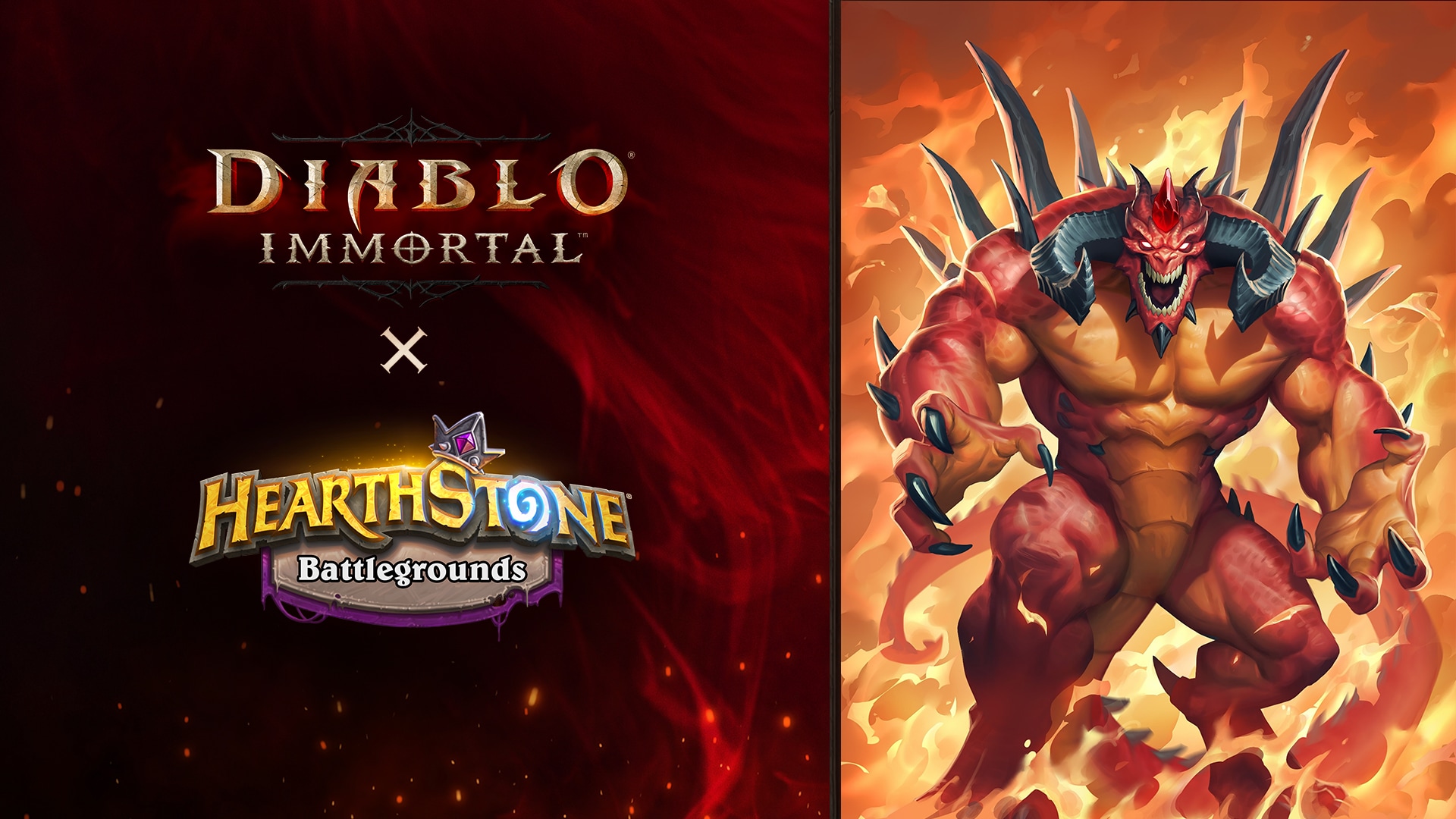 He may have raised hell in the Tavern before, but he’s back to unleash his fiery fury once more. Welcome, Diablo, the Lord of Terror! From now until June 8 at 10 a.m. PDT, Diablo will be added to the Hearthstone Battlegrounds hero pool where he will be equally available to all players. This means that you have a chance at unleashing fire and brimstone as Diablo during your next Battlegrounds run. 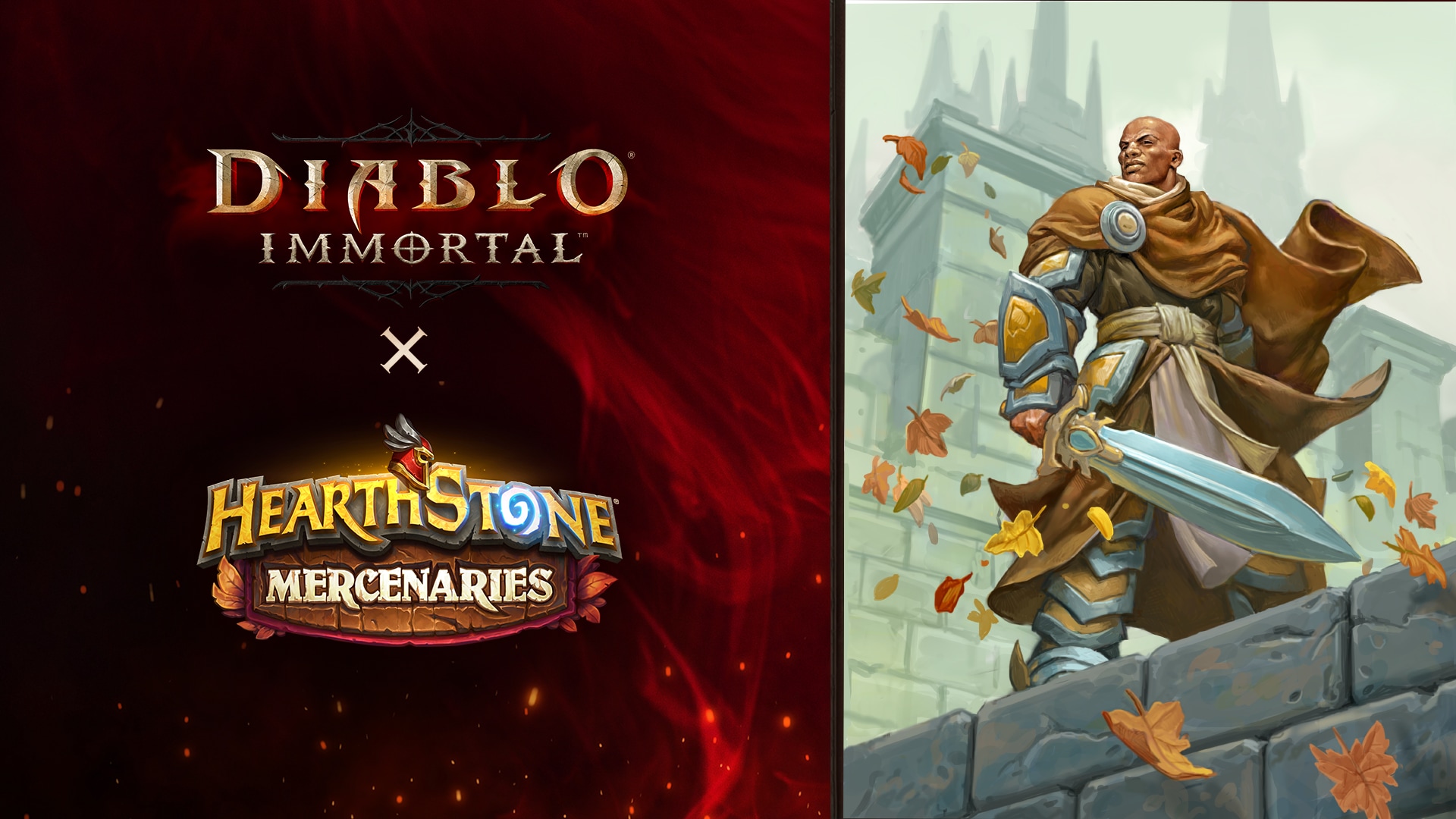 Add a little honor to your cutthroat band of Mercenaries by recruiting justice itself: Archangel Tyrael. From now until July 14 at 10 a.m. PDT, setting foot in the Hearthstone Tavern will add this paragon of virtue to your collection of Mercenaries. Include Tyrael in your Party and test his abilities during your next Bounty! 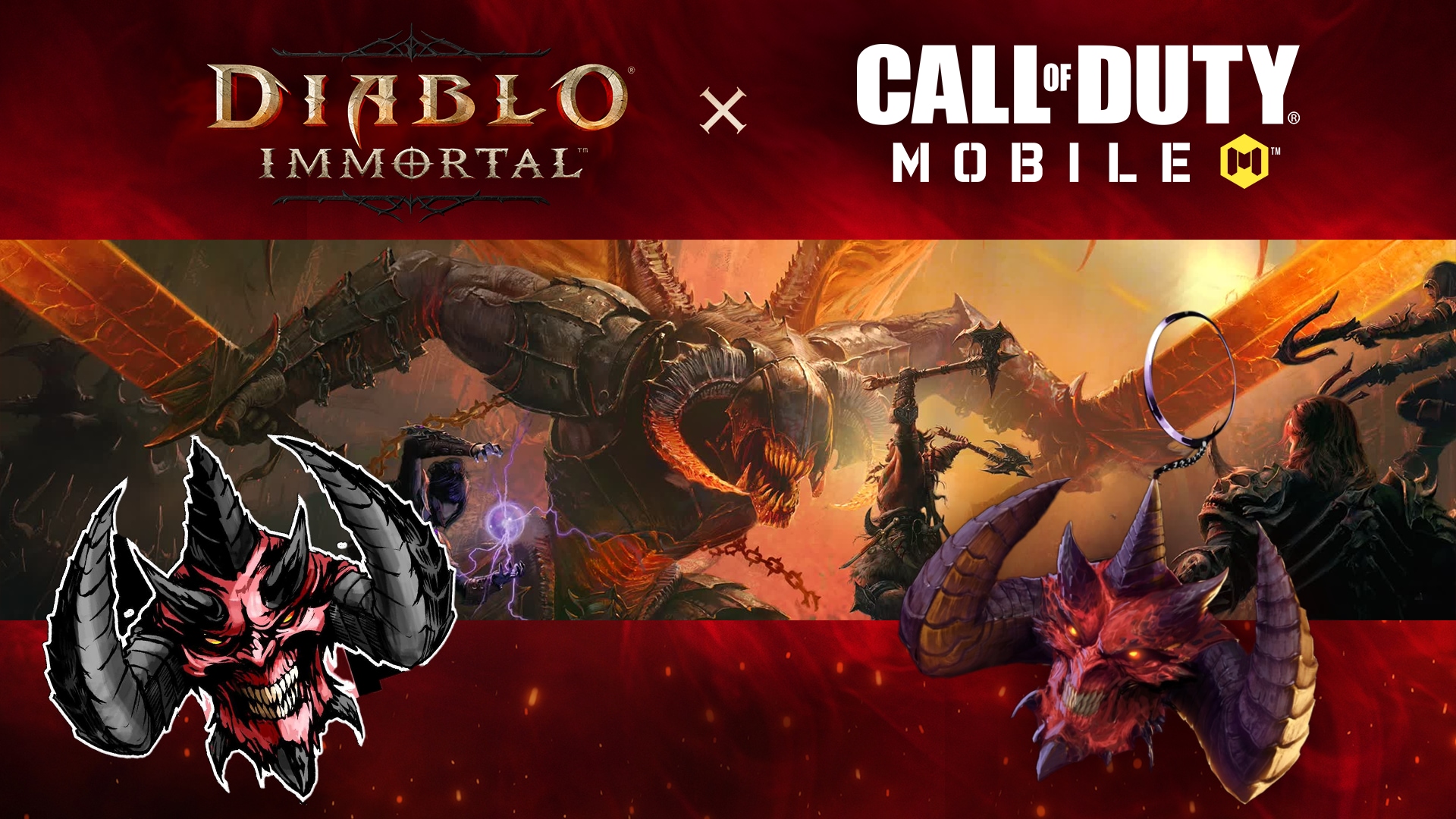 Calling all available Operators! An otherworldly demonic presence has been detected and we need you to run recon on it. From now until June 16 at 5 p.m. PDT, Operators can earn a Diablo Immortal-themed Lord of Terror Weapon Charm, Great One Sticker, and Prime Evil Showdown Calling Card by fighting off Hell’s minions. in the Ready For Hell event. It’s time to move! Grab your gear and lock n’ load, there’s hostiles to silence.