Every BlizzCon, we’ve closed out the weekend with an epic musical performance—but this year, we won’t just have one live band; instead, three diverse musical acts will perform live in our own BlizzCon mini music festival featuring Train, Kristian Nairn, and Lindsey Stirling!

The closing festivities will begin on Sunday 5th around 03:30 CET with a sendoff from Blizzard. Then the music begins around 04:00 CEST with Train on the Mythic stage. Kristian Nairn and Lindsey Stirling will follow shortly thereafter in the Overwatch Arena and at the Heroes of the Storm Tournament stage, respectively. The start times for each act are staggered to help ensure you have a chance to see some of each; walk the halls with your friends and fellow Blizzard gamers to enjoy all the festivities!

TRAIN
Live on the Mythic stage on Sunday 5th at around 04:00 CET 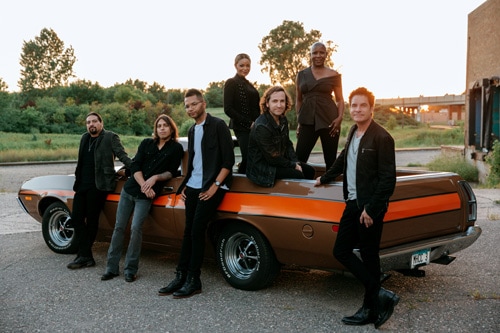 KRISTIAN NAIRN
Live in the Overwatch Arena on Sunday 5th at around 04:15 CET 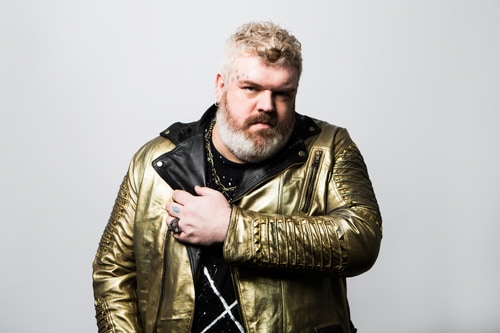 LINDSEY STIRLING
Live on the Heroes of the Storm Tournament stage on Saturday 4th at around 04:30 CET

In the over five years since the release of Lindsey Stirling’s 2012 self-titled debut, the electronic music impresario, violinist, dancer, and visual artist has become one of the 21st century’s most innovative stars thanks to her groundbreaking vision of cinematic violin-driven electronic music. Her trademark sound and original choreography have made her headline tours a true spectacle. With with her new Christmas album Warmer in the Winter out now, this will be a performance you won’t want to miss. 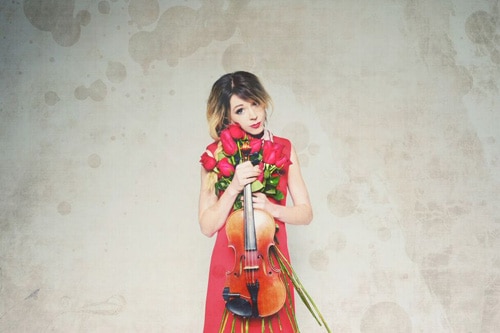 Portions of the closing festivities will be edited or unavailable after the initial live performances. For the best experience, be sure to watch it live!

BlizzCon is the biggest Blizzard bash of the year, packed with in-depth developer panels, intense esports tournaments, the legendary Friday night contests, and what’s sure to be an epic finale from Train, Kristian Nairn, and Lindsey Stirling.