MORE BLIZZCON THAN EVER BEFORE!

*Build-A-Panel available for a limited time. 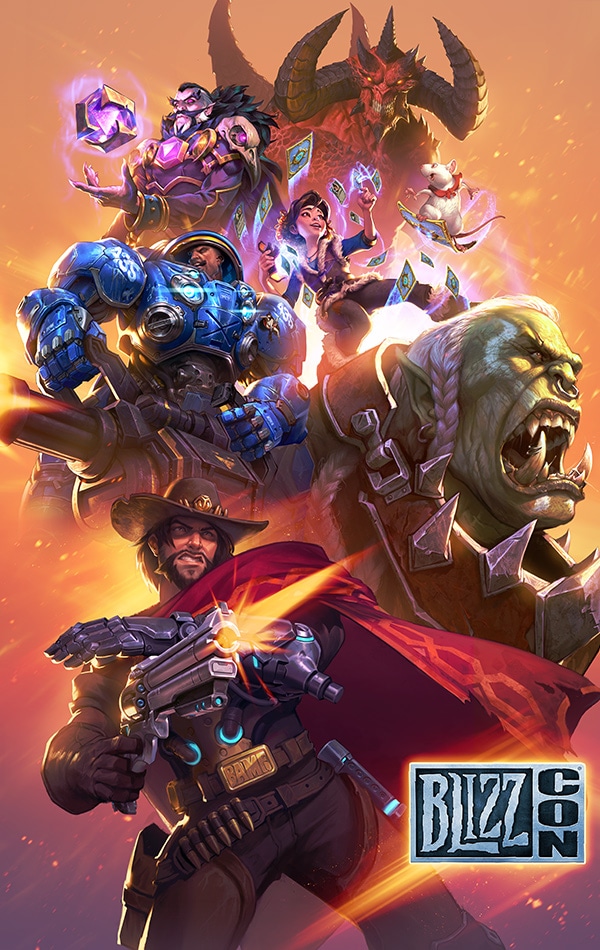