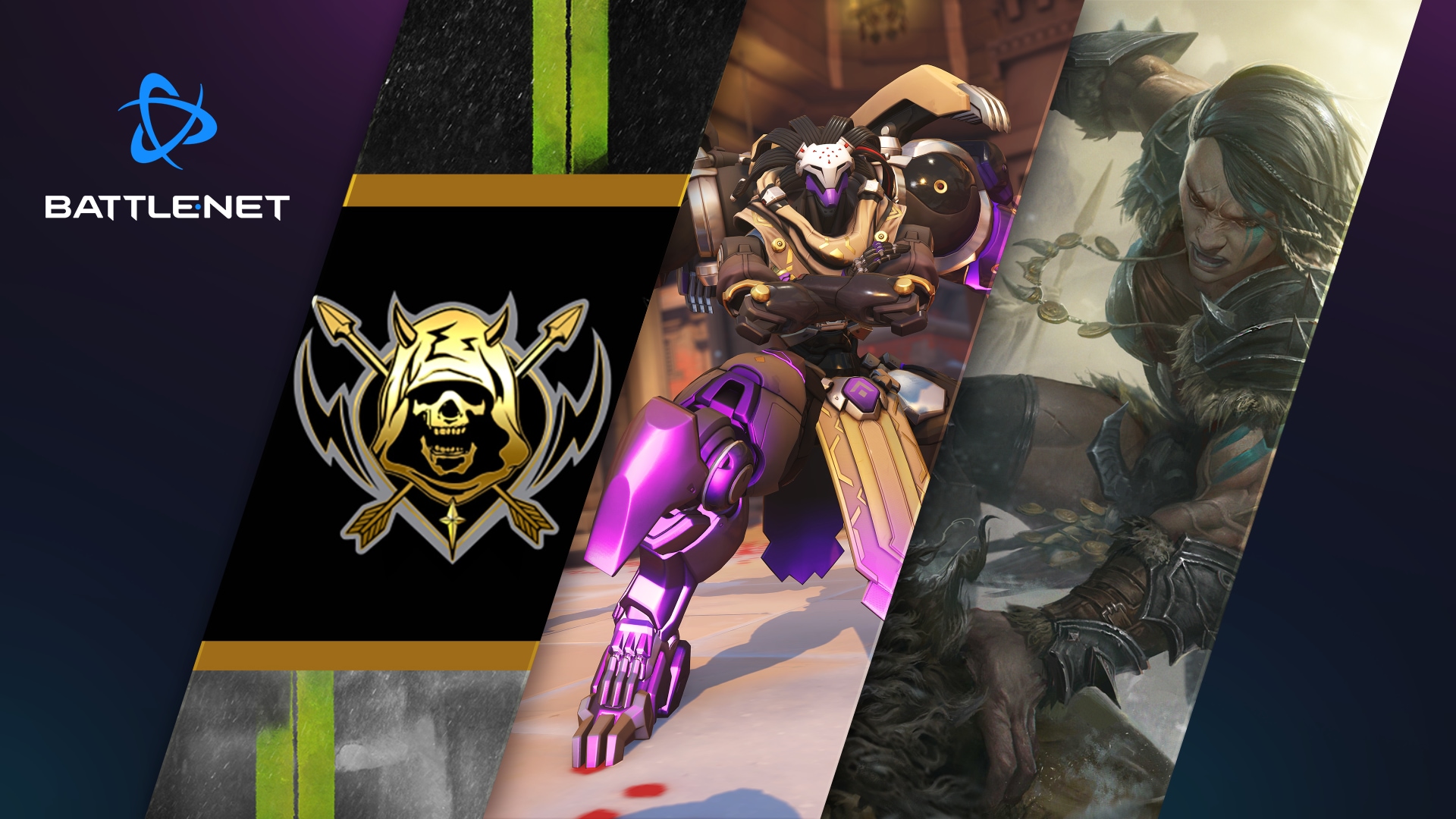 Before you embark upon a grand new adventure, read up on the latest beats from all of your favorite games.

Journey to the Dragon Isles in World of Warcraft, don the mantle of Hearthstone’s Death Knight, unleash Annihilation as Overwatch 2’s new hero, and more.

The ancestral home of dragonkind has awakened, beckoning adventurers and treasure-seekers to unearth the secrets hidden upon its long-forgotten shores. Gather your comrades, hone your blades, and soar into a new adventure in the Dragon Isles now.

Tips for survival in the Dragon Isles

World of Warcraft community content creators CDew, Hazelnutty, and Naguura have united to bring you the ultimate guide to kicking off your Dragonflight journey. Need a quick summary of their suggestions? We’ve got you covered:

Watch the Dragonflight Survival Guide for the full host of helpful advice as you begin your adventures.

Delve into over two hours of draconic melodies

As you explore the primordial wonder of the Dragon Isles, let arias of elemental magic and life energies accompany you on your journey.

Rally your allies—March of the Lich King has arrived!

Command your Undead army, collect 145 new cards, lead the Charge as a Death Knight, and more in Hearthstone's latest expansion.

From now until December 20, complete daily Event Quests to earn 6 Signature cards, a March of the Lich King pack, and a special Card Back.

Experience (or re-experience, for the acquainted Warcraft players) the iconic story of the haughty prince Arthas Menethil as he forsakes the Light and becomes Hearthstone’s first Death Knight: the Lich King. Completing the Prologue unlocks the Death Knight class and immediately awards 32 free Death Knight cards. 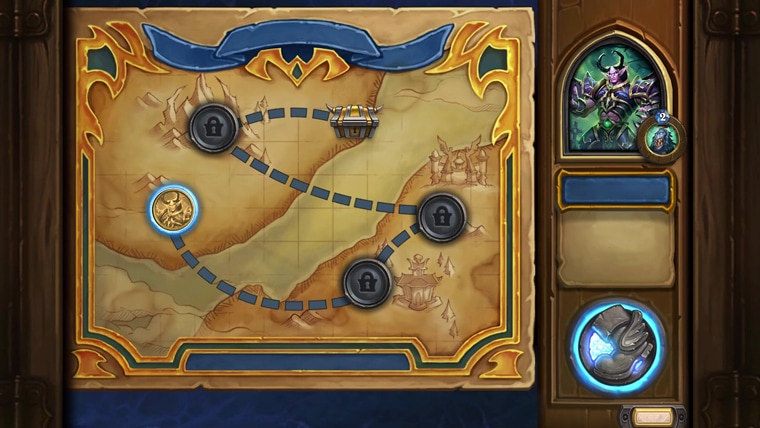 Transform into a stalwart Temple Guardian

The Season Seven Battle Pass has arrived, bringing with it 40 new ranks of challenges to conquer and rewards to earn. Harness the power of a bygone era as you scale the tiers and complete your metamorphosis into a monolithic construct.

Bitter winds carry the whispers of evil to every corner of this frozen land; protect the world from its grasping fingers by completing daily Shields of the Hearth tasks from now until December 21.

Developer Q&A: A summary of the latest Sanctuary news

Once a month, the development teams at Blizzard and Netease select a handful of Diablo Immortal community questions to answer. In case you missed November’s blog, here’s a rundown of their responses:

Check out the full November Q&A for more in-depth information about upcoming content. 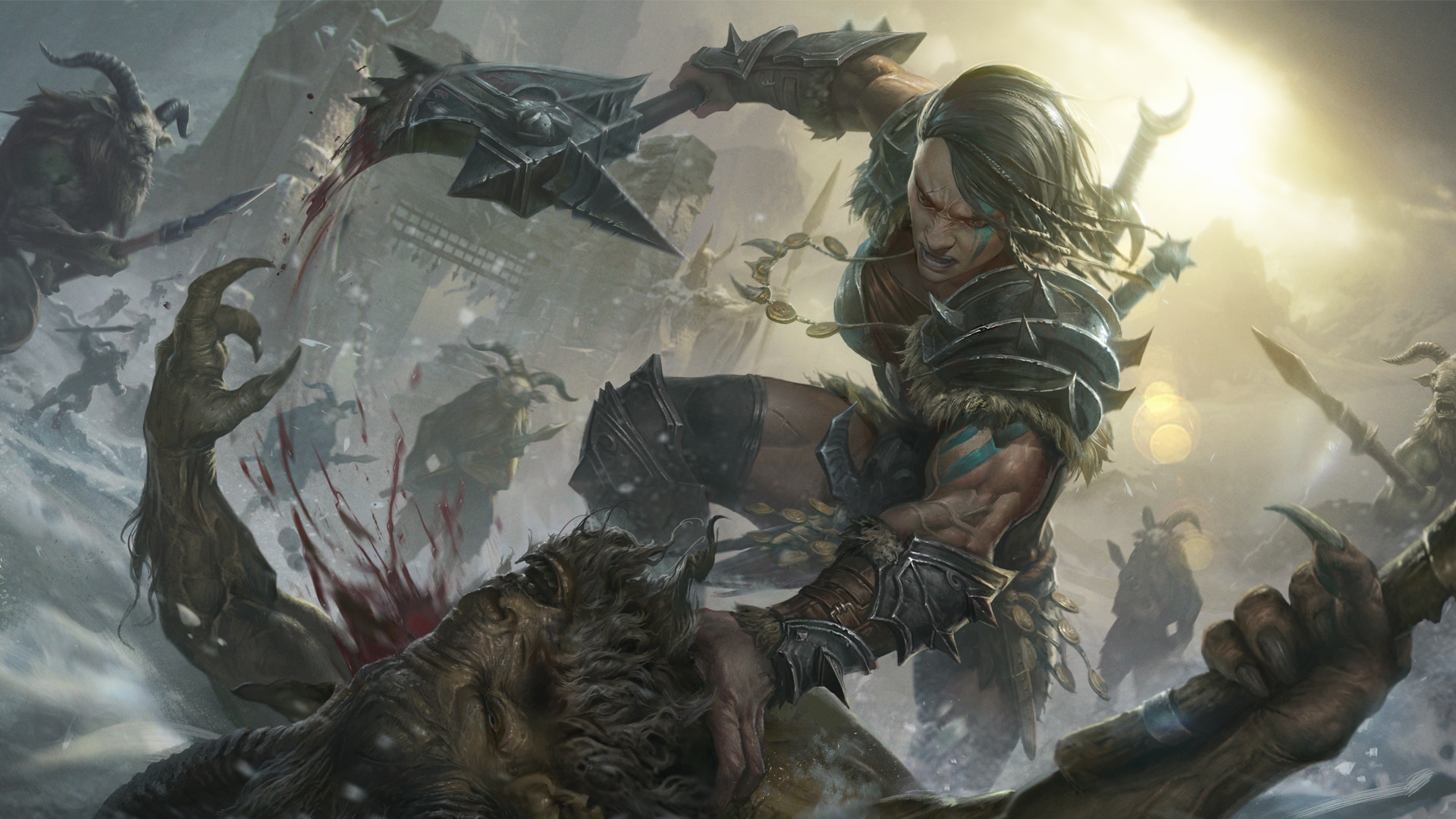 Join the Battle for Olympus in Season 2

Sing, O Muse, of the rage of Ramattra. A new hero is here, and he’s ready to unleash Annihilation upon his enemies. Alongside the latest addition to the roster, Season 2 brings a myriad of new in-game developments:

Learn more about everything arriving throughout Season 2 in the latest update blog.

Building a revolutionary: Behind Ramattra’s development

Walk through the concept and kit design of Overwatch 2’s latest hero with team members Josh Noh and Tess Leiman.

Get a more in-depth look at the process behind Ramattra’s design in his deep-dive blog. 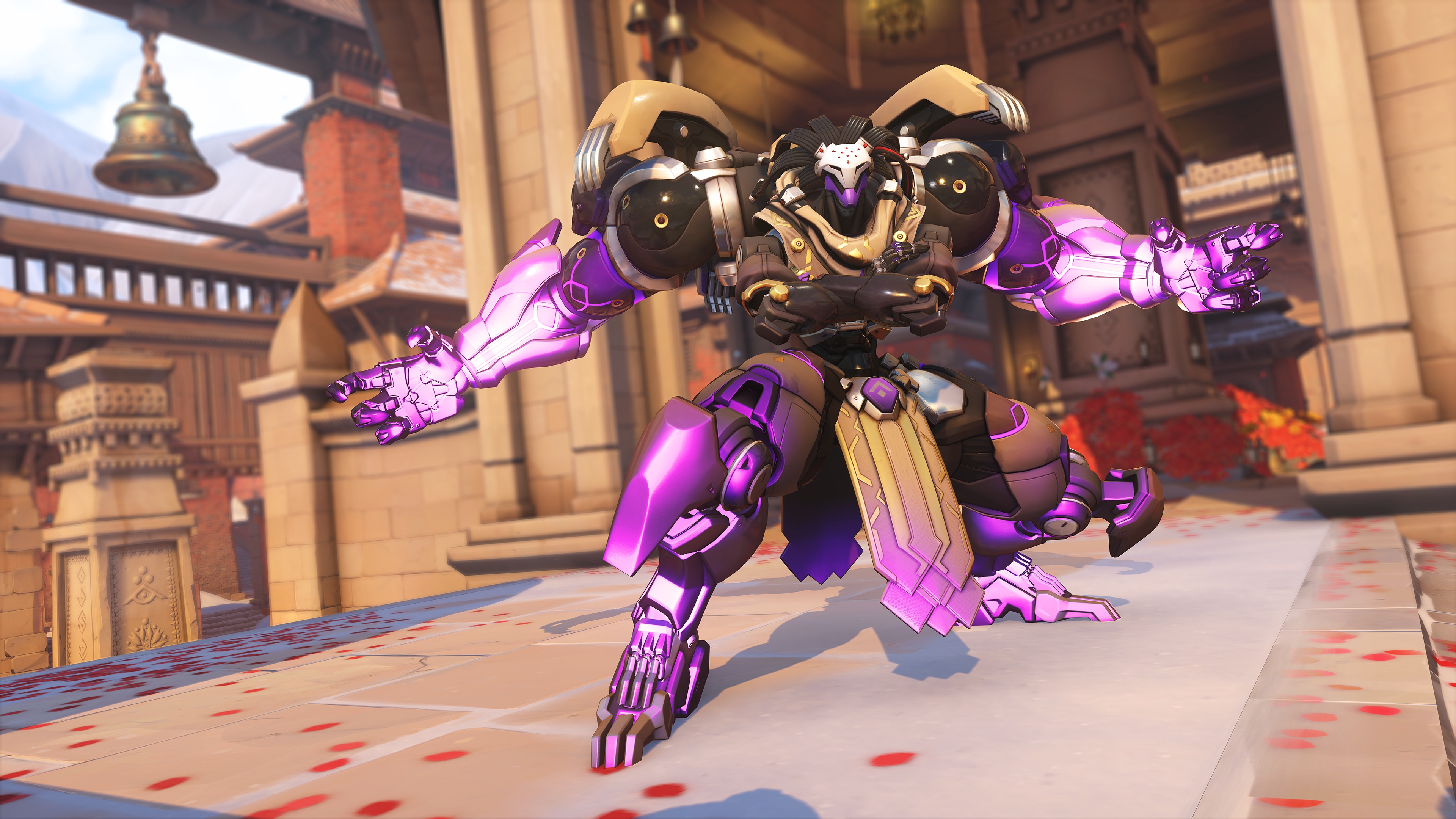 Tune in from December 15-18 to watch the world’s 12 greatest League teams compete to be crowned Major I Champion.