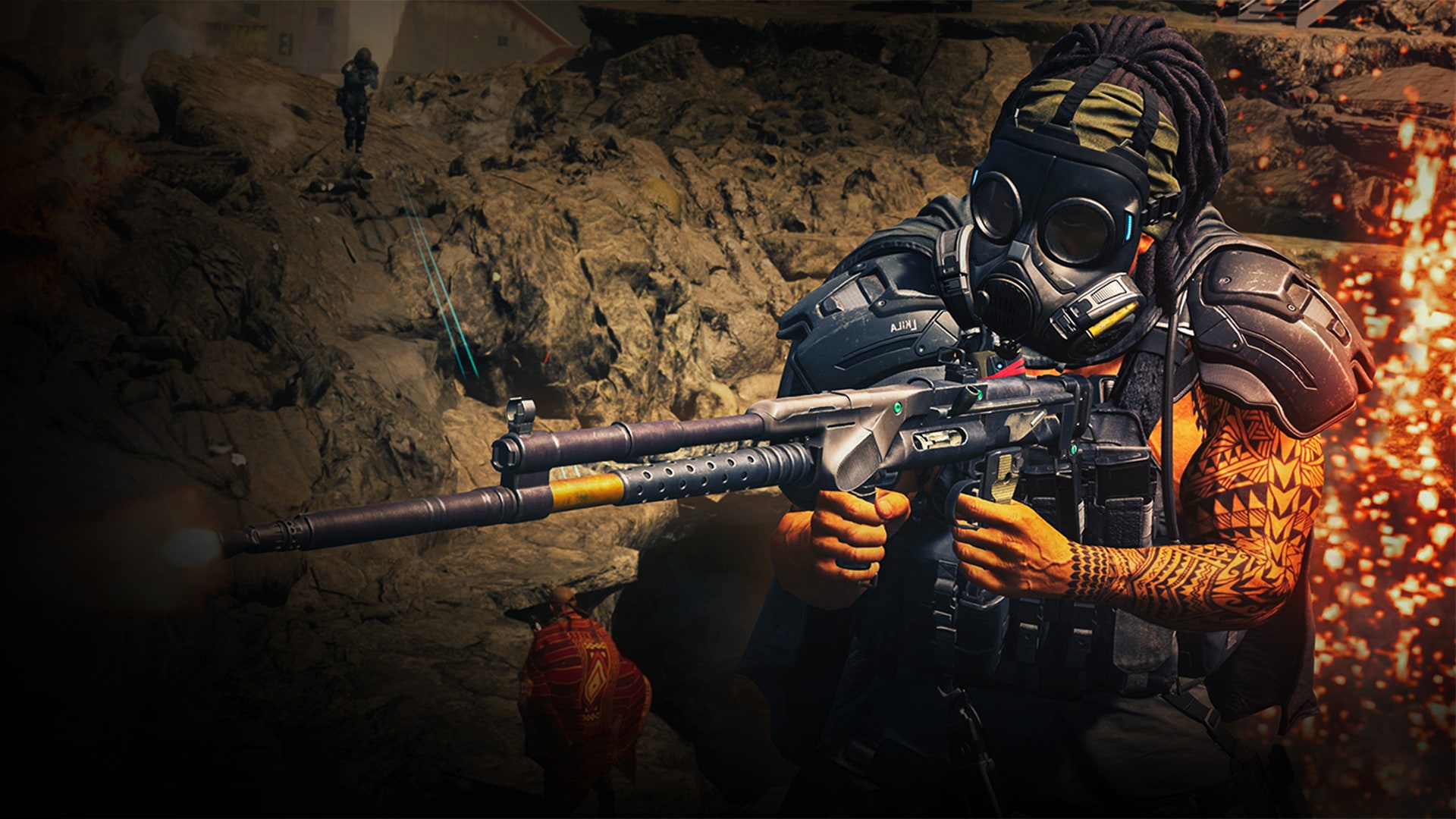 First there were the Iron Trials – now, inspired by the rise of machines in the near future, it’s time for all Operators to gear up for the Titanium Trials in Caldera.

To simulate the toughness of a Terminator model, the maximum base armor threshold will be increased to 300 hit points, with the Tempered Perk appearing more frequently as ground loot for more efficient armor repairs. Each player begins the game with a Self-Revive Kit and core health regeneration takes longer to restore, making it a high-skill, high time-to-kill (TTK) game mode.

Titanium Trials features a custom-built loot table to support the higher TTK gameplay, including exceedingly rare Redacted Weapons that are a step more powerful than Loadout Weapons. There are also fewer overall resources in the map to reward Operators who act aggressively towards the opposition, with the cost of Loadouts beginning at a higher price point and decreasing through the duration of the match.

Titanium Trials: Endurance, using the Battle Royale ruleset on Caldera, goes live on August 11 for two weeks only. Be there or be terminated.

Prove your worth as a Terminator in the Titanium Trials: Endurance event, featuring eight challenges set to test your skills in the limited-time mode. Through challenges prevented in this event, players can earn 2XP Tokens, the “Titanium Chrome” Weapon Camo, a Battle Pass Tier Skip, and up to four Terminator 2: Judgment Day-themed Calling Cards.