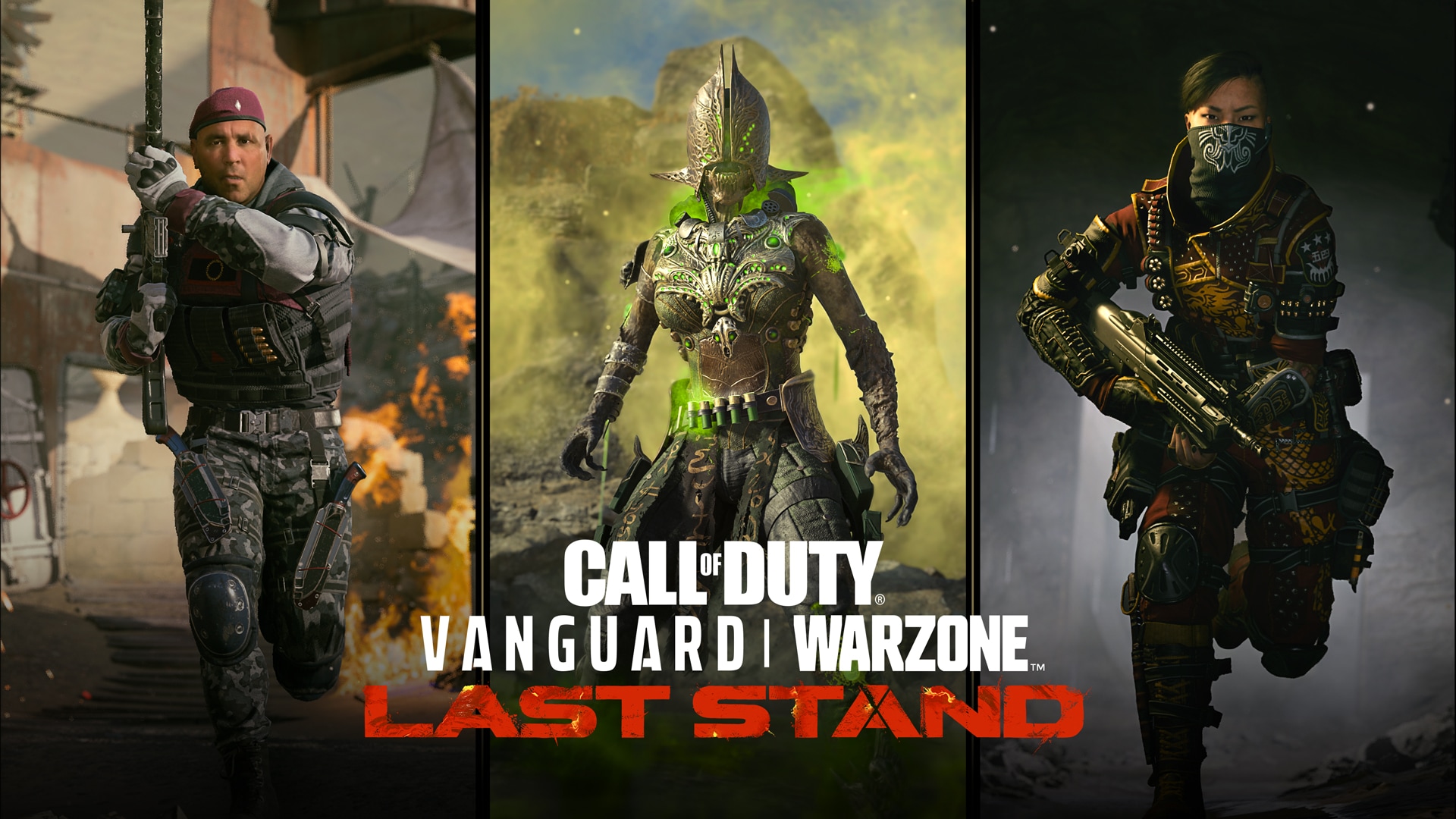 The final season of Call of Duty: Warzone and Vanguard reaches its epic conclusion. The midseason update sees the deployment of villains Rorke and Seraph, the introduction of the Lienna 57 LMG and BP50 Assault Rifle, the Fortress Multiplayer map (in season), Rebirth Island’s Resurgence Supreme (in season), and more. 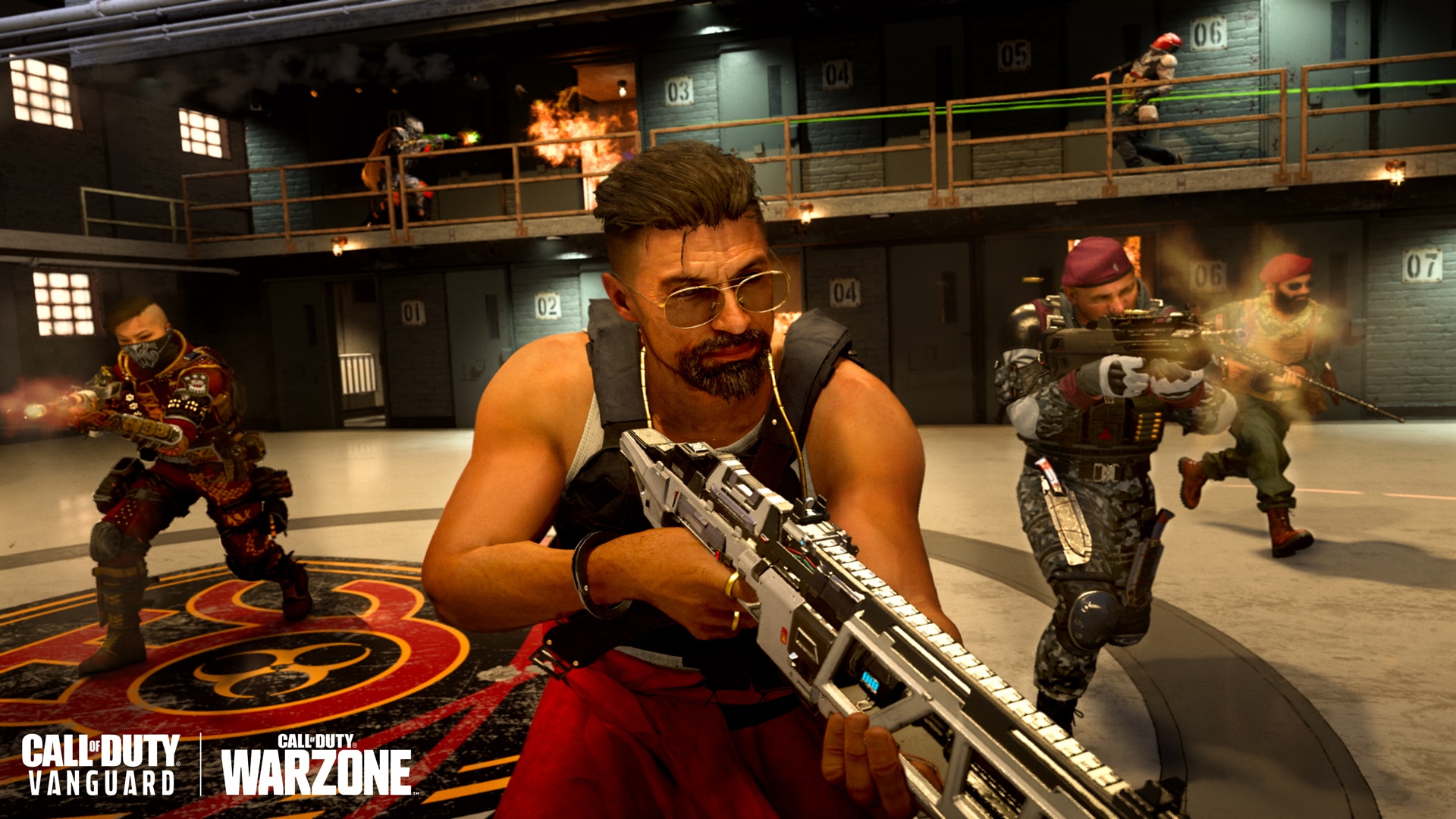 The update goes live for both games on September 28. Stay tuned for patch notes from Raven Software and Sledgehammer Games, and read on for a look at the major features arriving in the update. 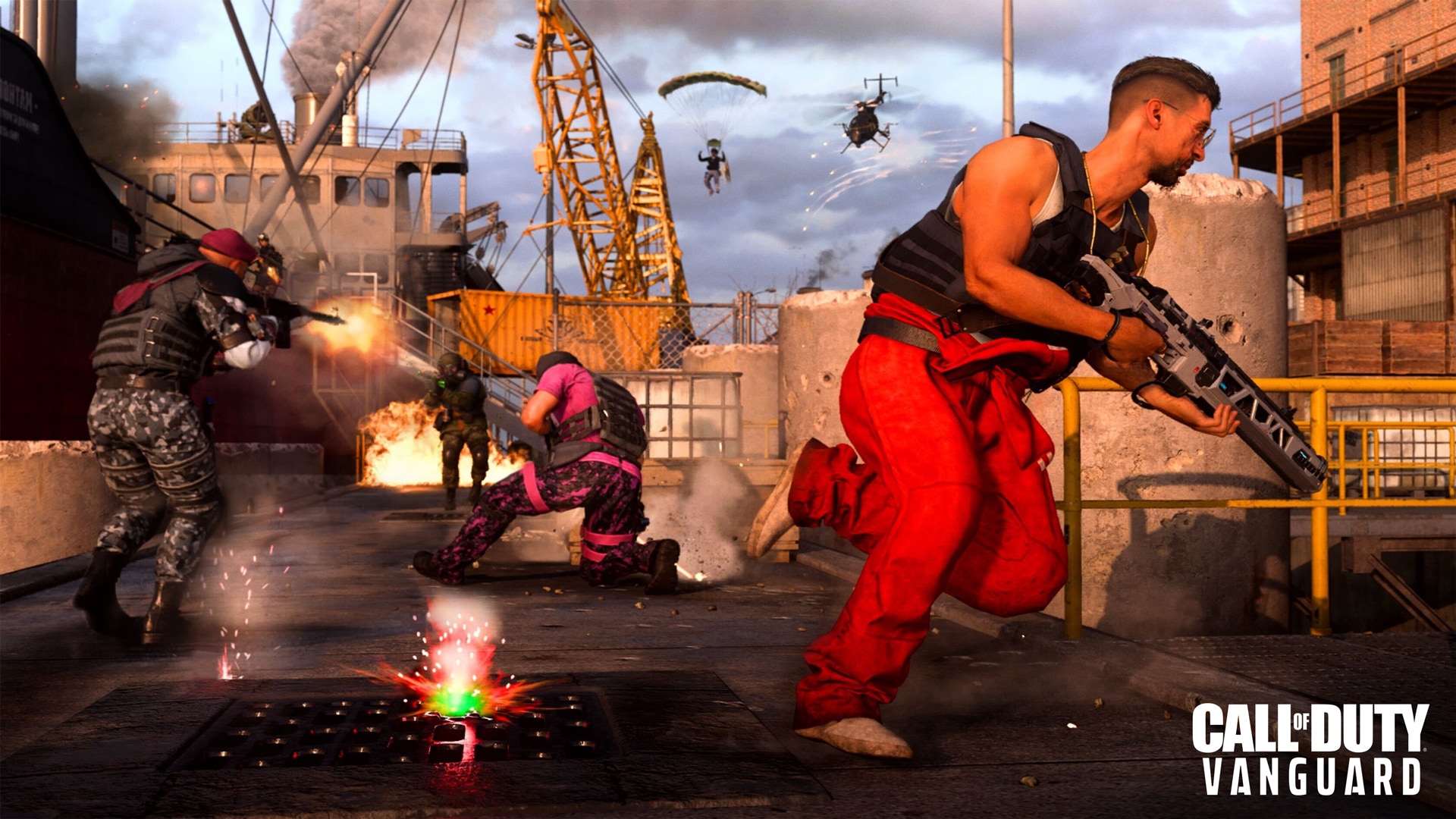 Supreme is all action and no messing around, available in Solos, Duos, Trios, and Quads.

The focus is on skill more than creating the best Loadout. Resurgence Supreme fills the map with epic quality or greater ground loot, including fan-favorite Weapon Blueprints. The experience has been fine-tuned for competitive play with adjustments like increased health points, the removal of extraneous items, and more. The Resurgence Countdown will also be increased, though the value of each action is doubled to reward active play. 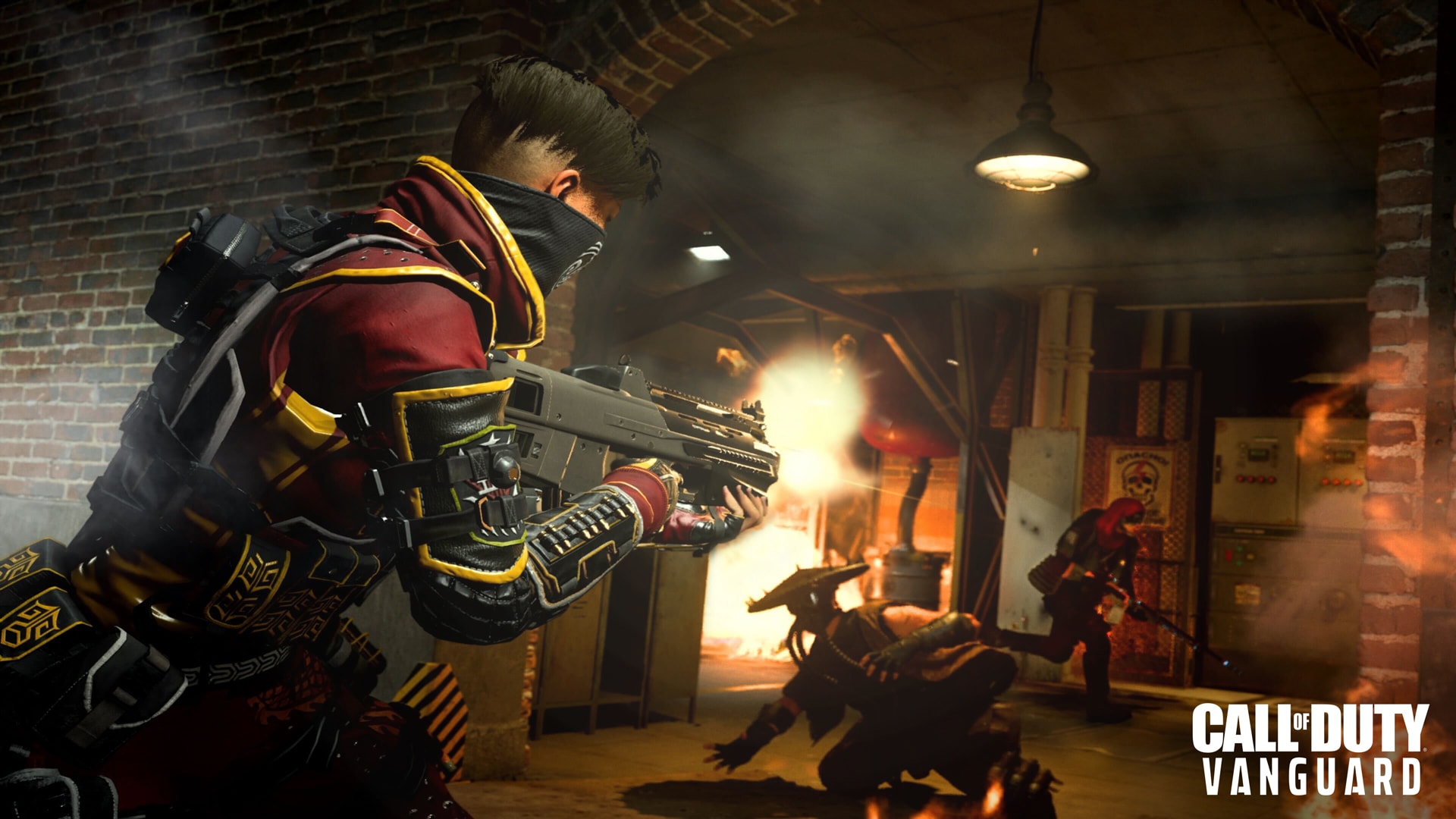 Players who win the match with at least 15 eliminations will earn the animated “Resurgence Trials Victory” Calling Card, a testament to the skill of Call of Duty: Warzone’s greatest Operators.

Deploy to Your Favorite Playlists 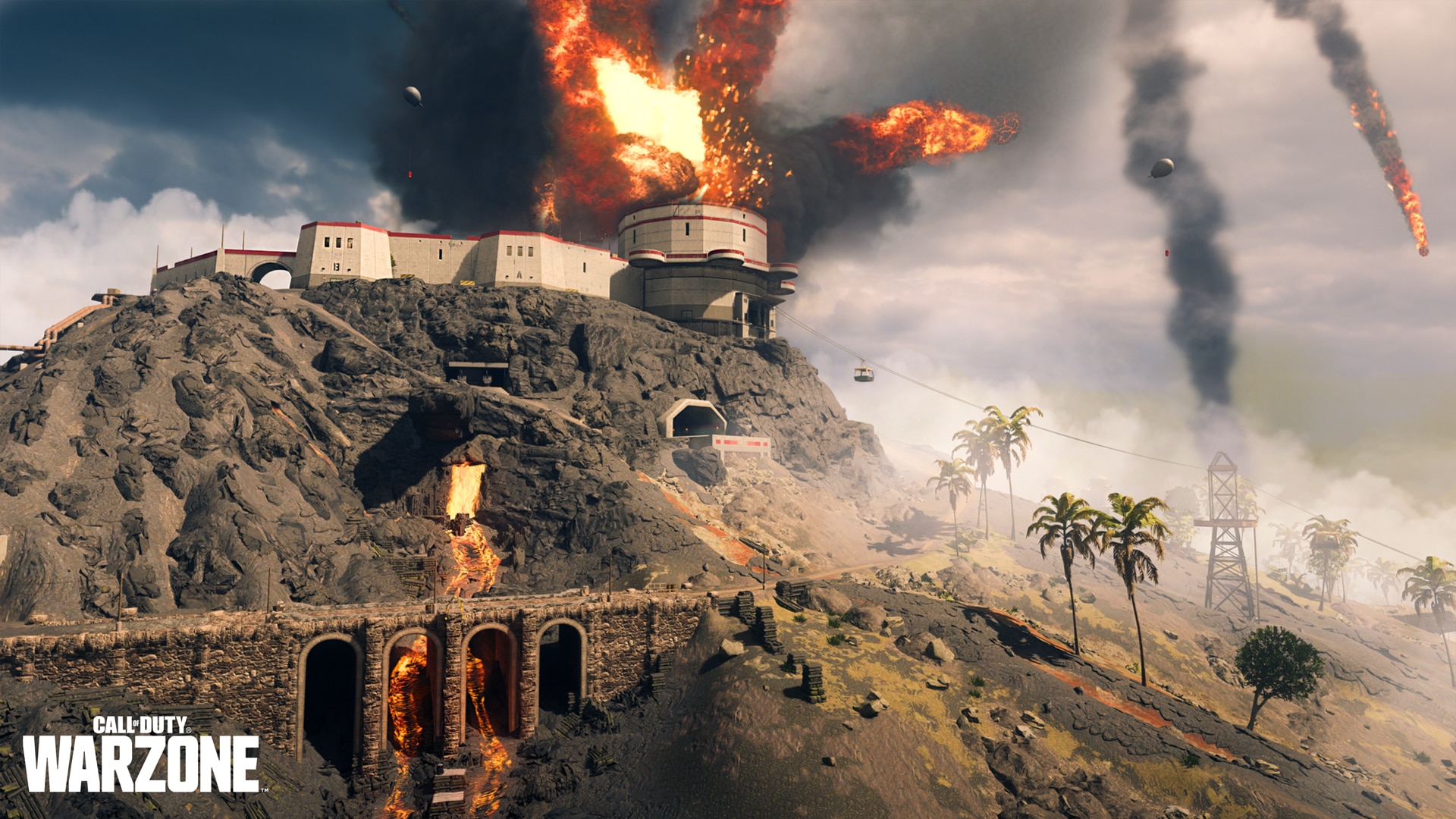 Stay tuned in to Call of Duty: Warzone throughout the season to deploy to a variety of fan-favorite returning Playlists, including Clash, Rebirth Blood Money, Rebirth Payload, Golden Plunder, Fortune’s Keep Resurgence, and more. 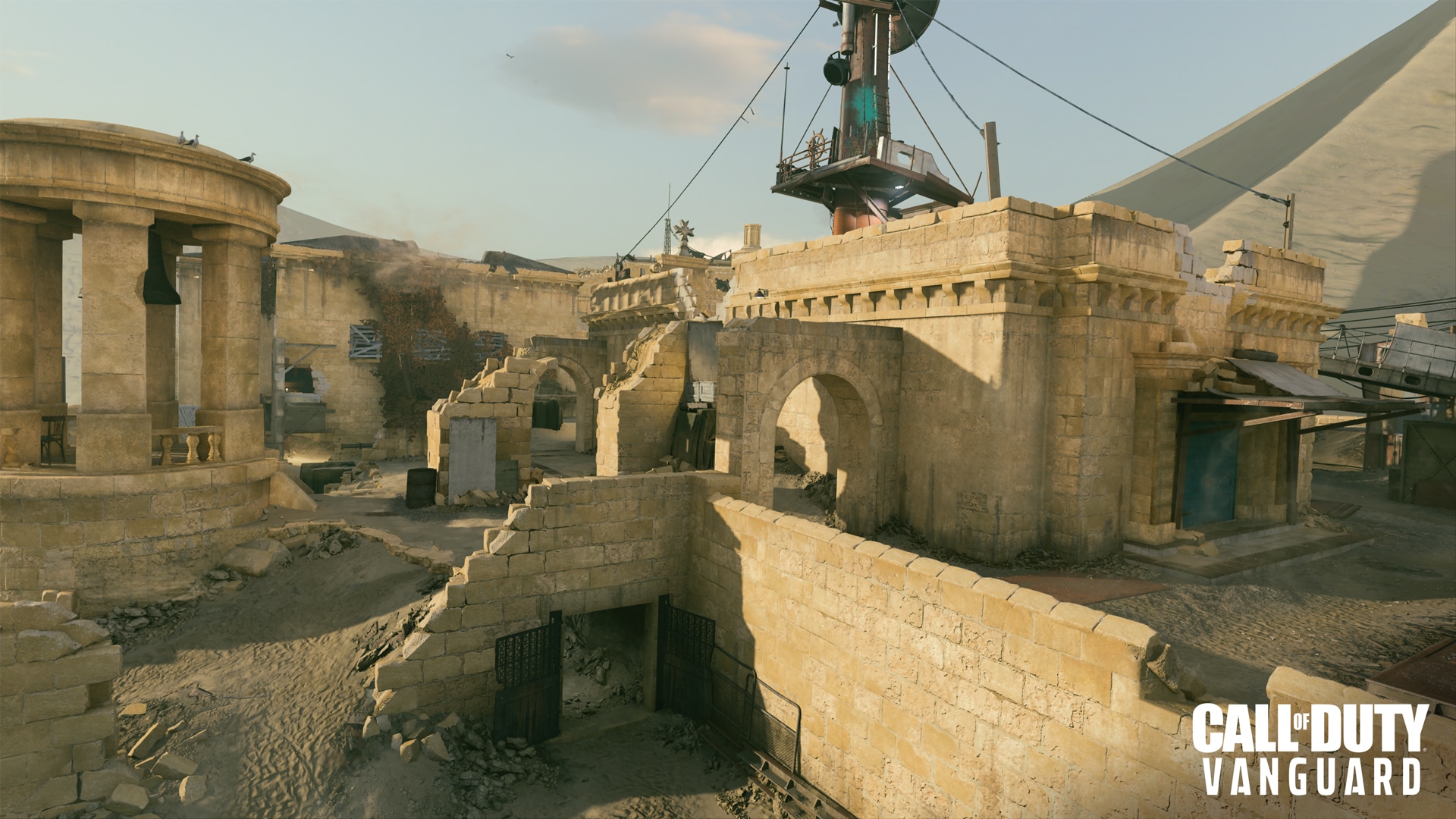 Battle in a post-apocalyptic Mediterranean fortress cobbled together with old ship parts and crumbling walls. The maritime graveyard sits where water once flowed freely, with Operators battling for possession of the few remaining strongholds. 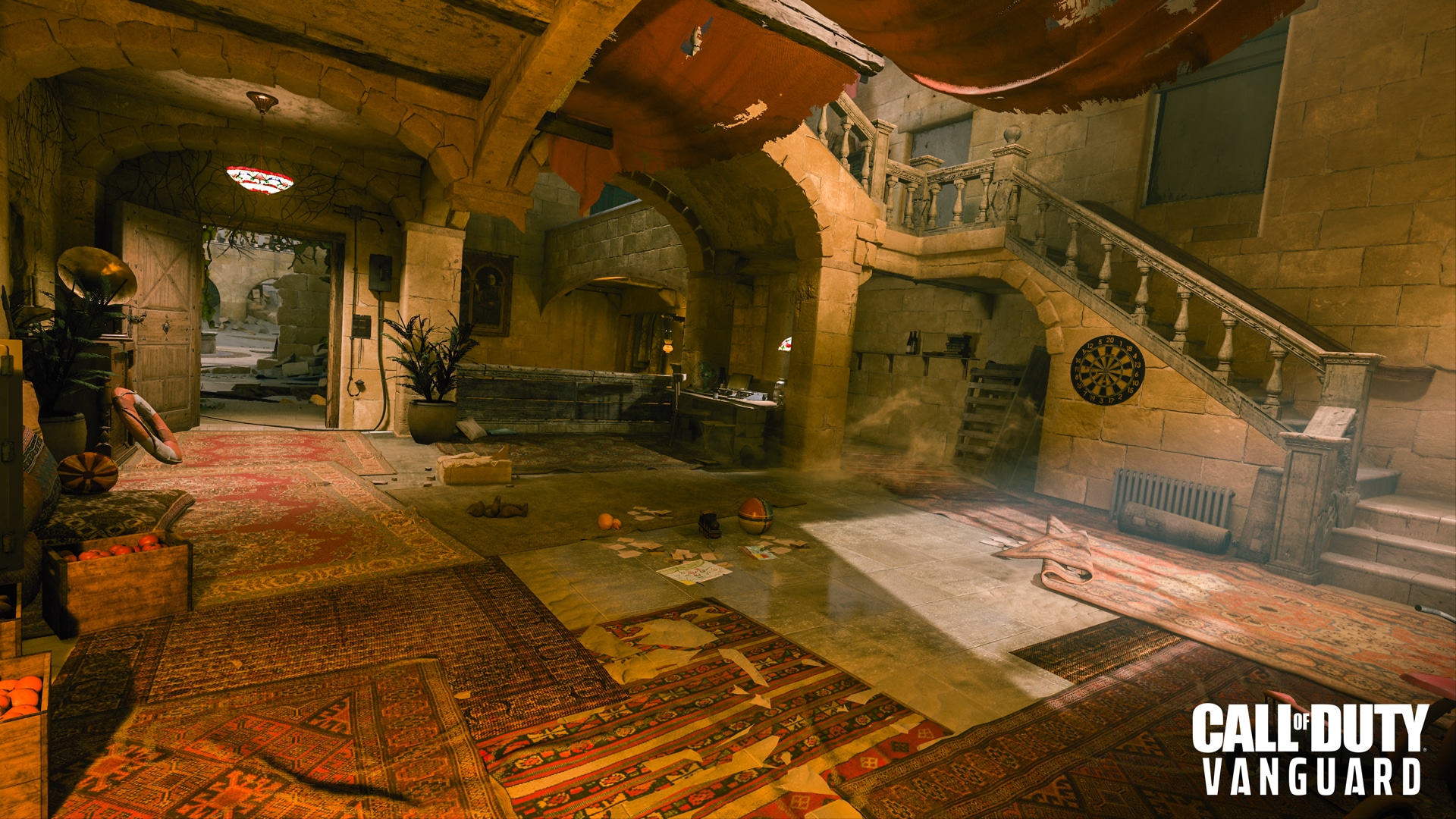 Enter the central Chapel to get a view up by the main mast, which offers sightlines over the whole map. When the area gets hot, escape to the upper Market or Scrapyard; these less-conspicuous routes can be used to ambush enemy Operators. Loadouts of all stripes perform well on Fortress, whether you cover the open ground with a long-ranged weapon or move quickly between obstacles, bringing the fight up close. 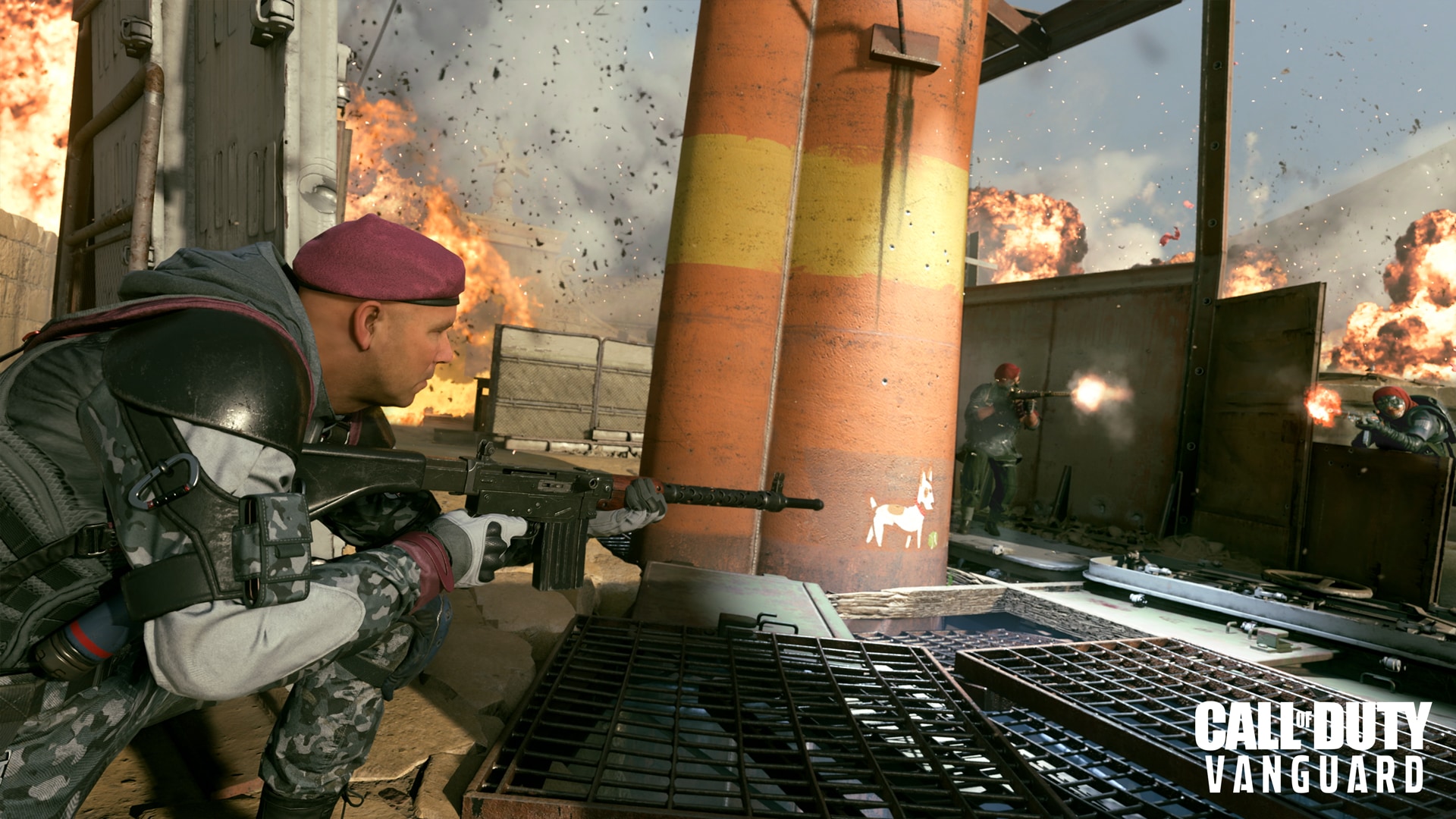 A vengeance-minded ex-Marine and a cybernetic Enforcer of the 54 Immortals: Welcome Rorke and Seraph, respectively, to the roster. These Task Force Tyrants villains are ready to fight.

Left behind during an assassination mission in Caracas, Venezuela, Gabriel T. Rorke was captured and turned against his own, and he now harbors an undying vendetta against his former allies. He “Seraph” Zhen-Zhen is a living embodiment of the 54 Immortals’ iron will, continuing her father’s work in projecting the syndicate’s force and ambition wherever it is needed. 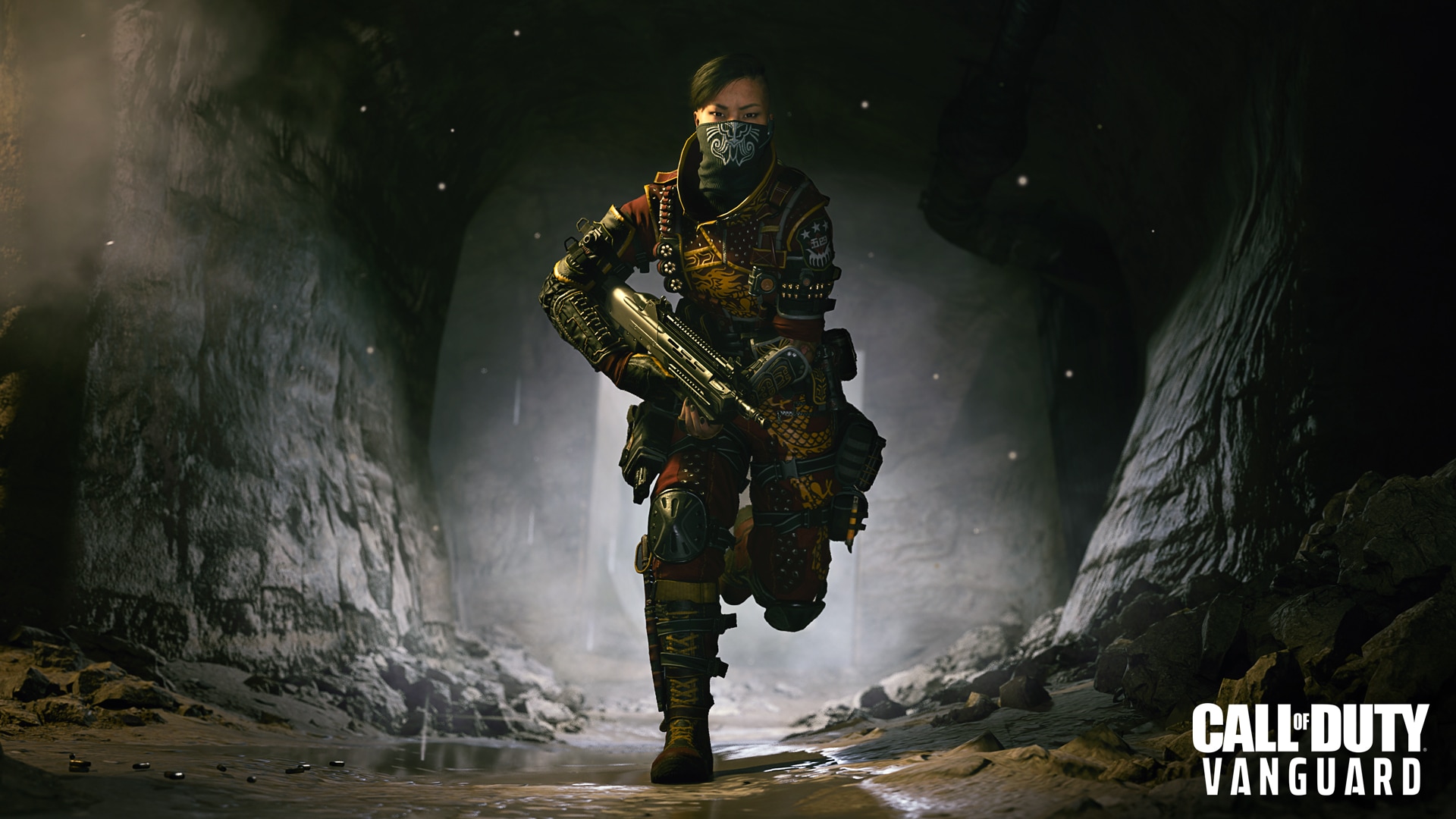 Rorke’s preferred weapon is the new Lienna 57, while Seraph opts for the BP50. Use them while playing to gain bonus Operator XP and Weapon XP.

Unlock Rorke and Seraph by purchasing their respective Bundles, scheduled to launch in the Store with the midseason update. 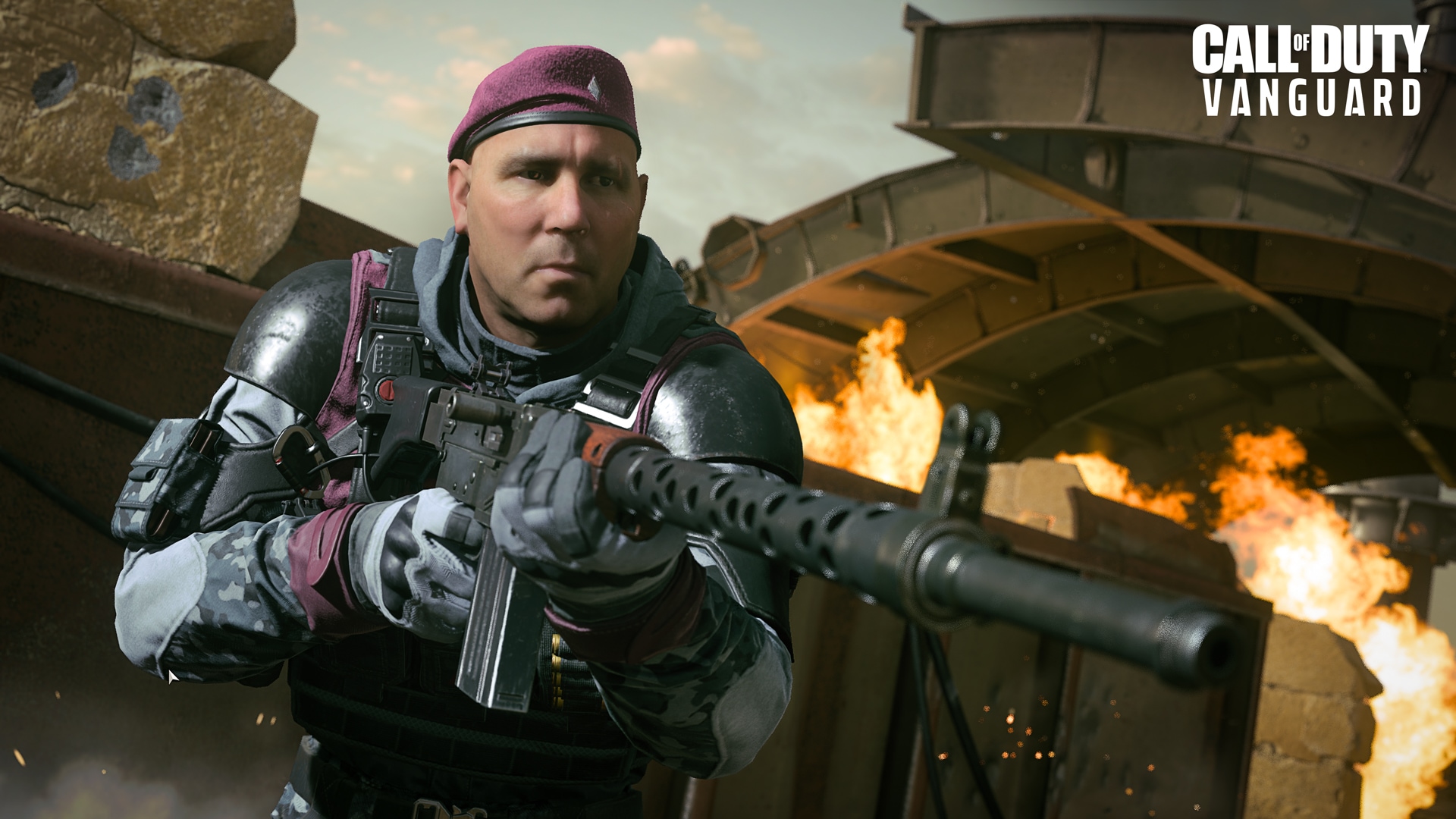 Lienna 57: This compact LMG is capable of high accuracy during sustained fire at short to medium ranges.

An LMG configured for midrange play, the Lienna 57 favors stability over speed, remaining on target through prolonged fire. As more attachments become available, the weapon can be configured for snappier midrange play or it can be extended into a longer ranged powerhouse. 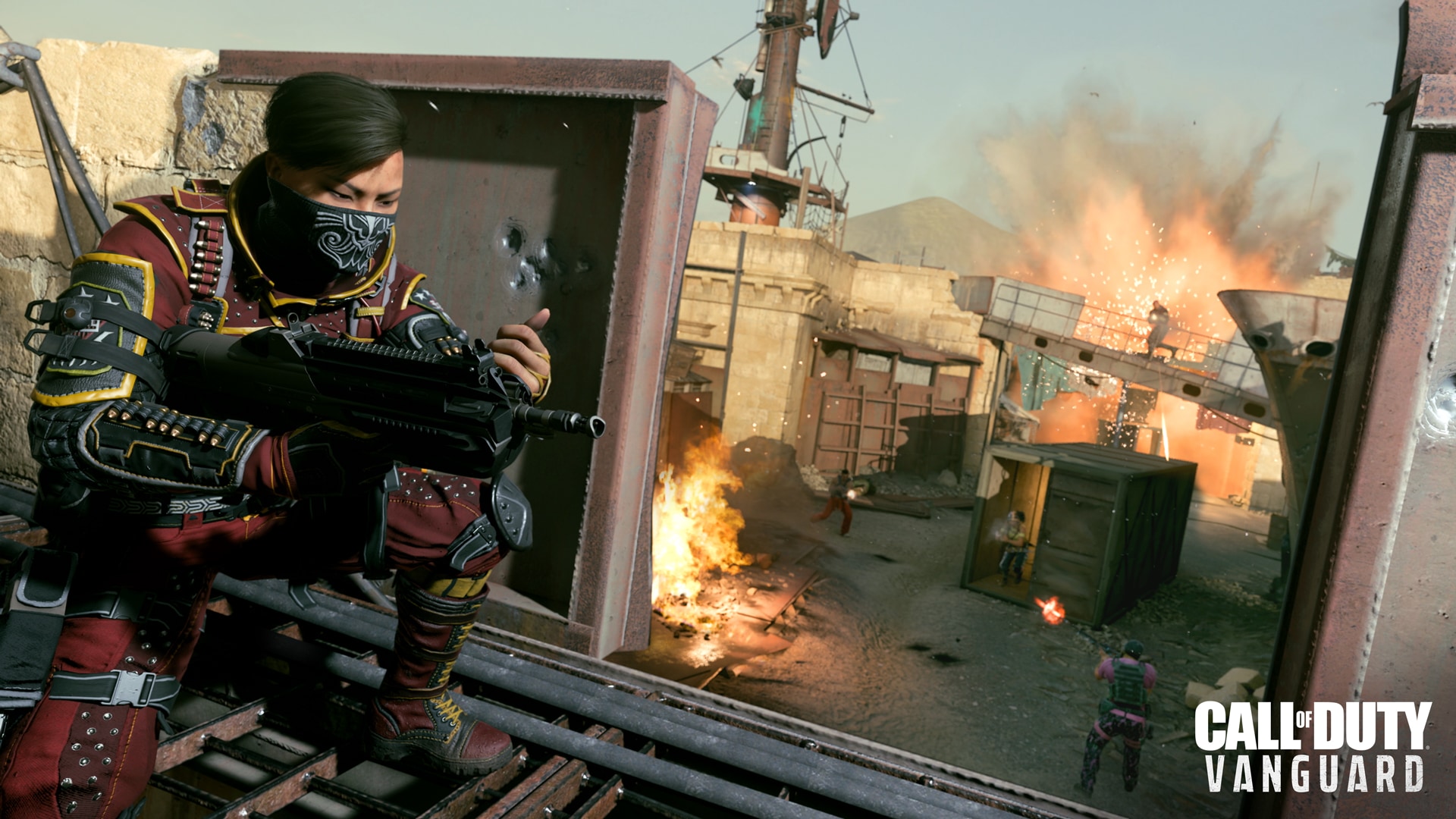 Bring along Scavenger when deploying with this ammo-hungry weapon. Its fast fire rate helps to eliminate enemy Operators before they can react, but watch that ammo count. Use Gunsmith to further increase the weapon’s fire rate or to create a more stable firing platform.

Unlock the Lienna 57 and BP50 by completing their in-game challenges or by purchasing new Store Bundles, which will be released later in the season and will feature Weapon Blueprints from the weapons’ families. 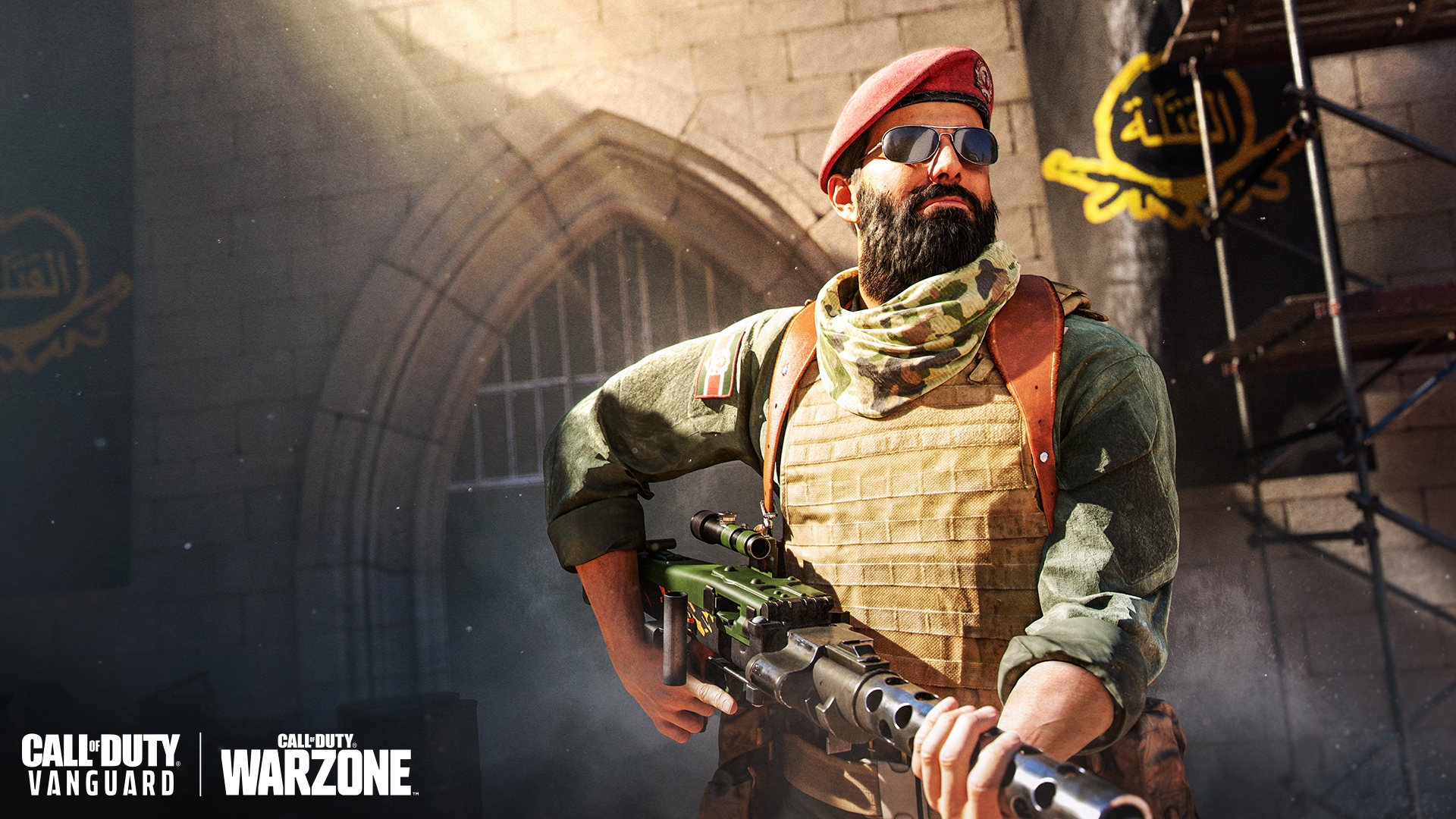 The villains are on the move, and Khaled Al-Asad is one of the worst. The leader of the Al-Qatala terrorist group and outranked only by Vladimir Makarov himself, Al-Asad led the initial invasion of Verdansk, breaking a fragile armistice between nations. 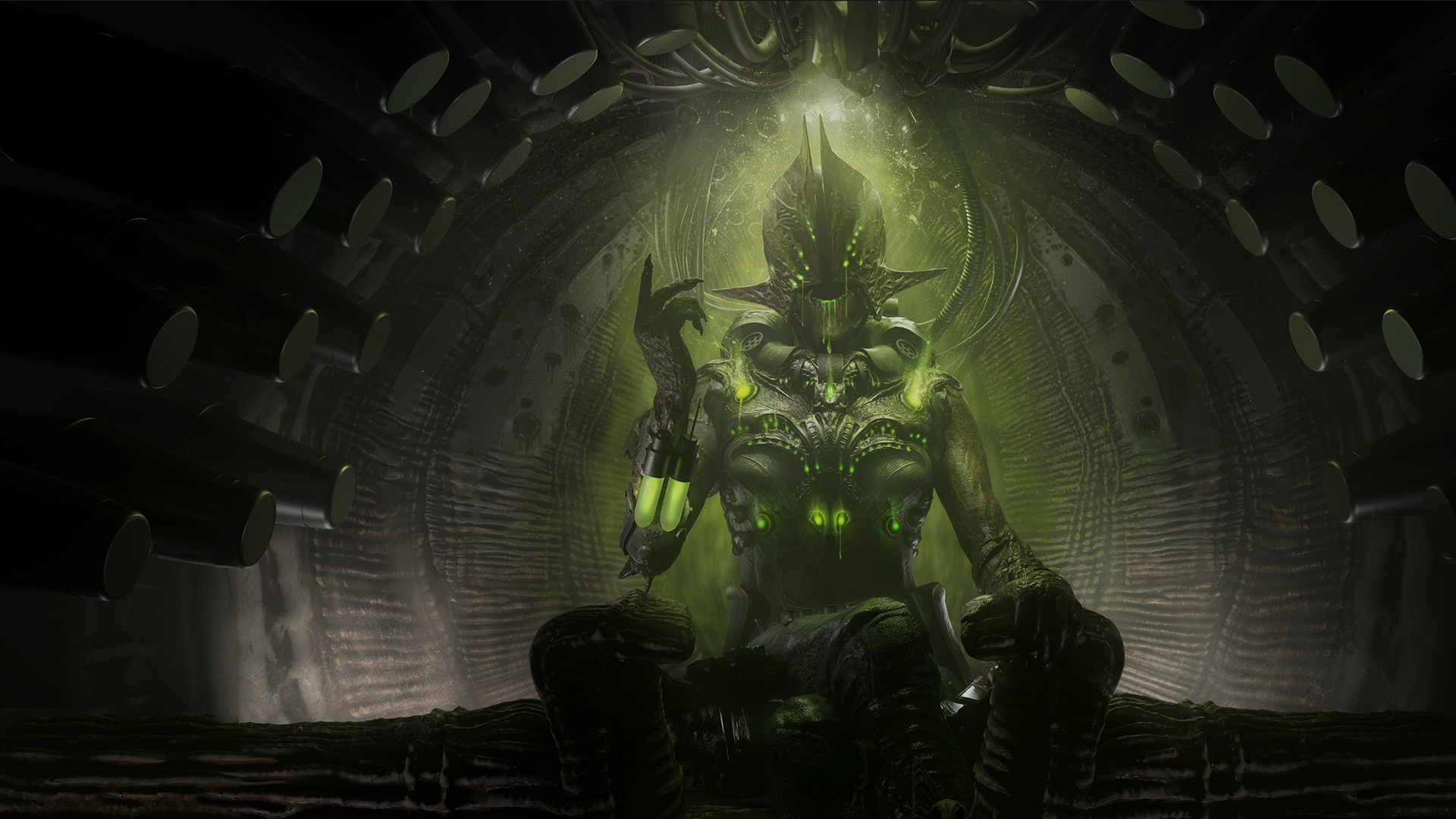 Purchase any of the available Four Horsemen–themed Bundles before October 26 to unlock exclusive rewards, including four Legendary Calling Cards, four Legendary Emblems, and the “Red Steed” Legendary Charm. These items will be awarded in late October. 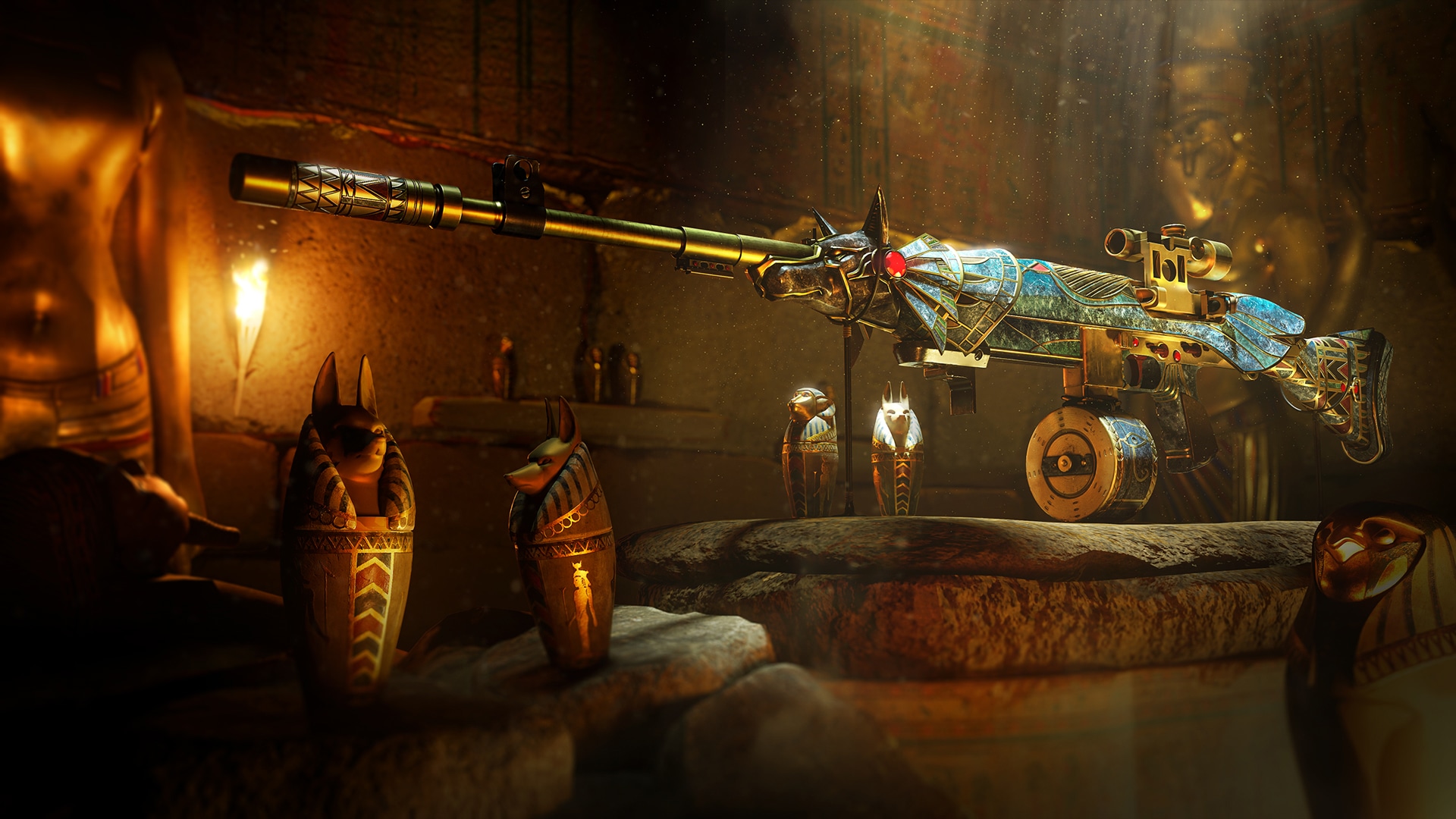 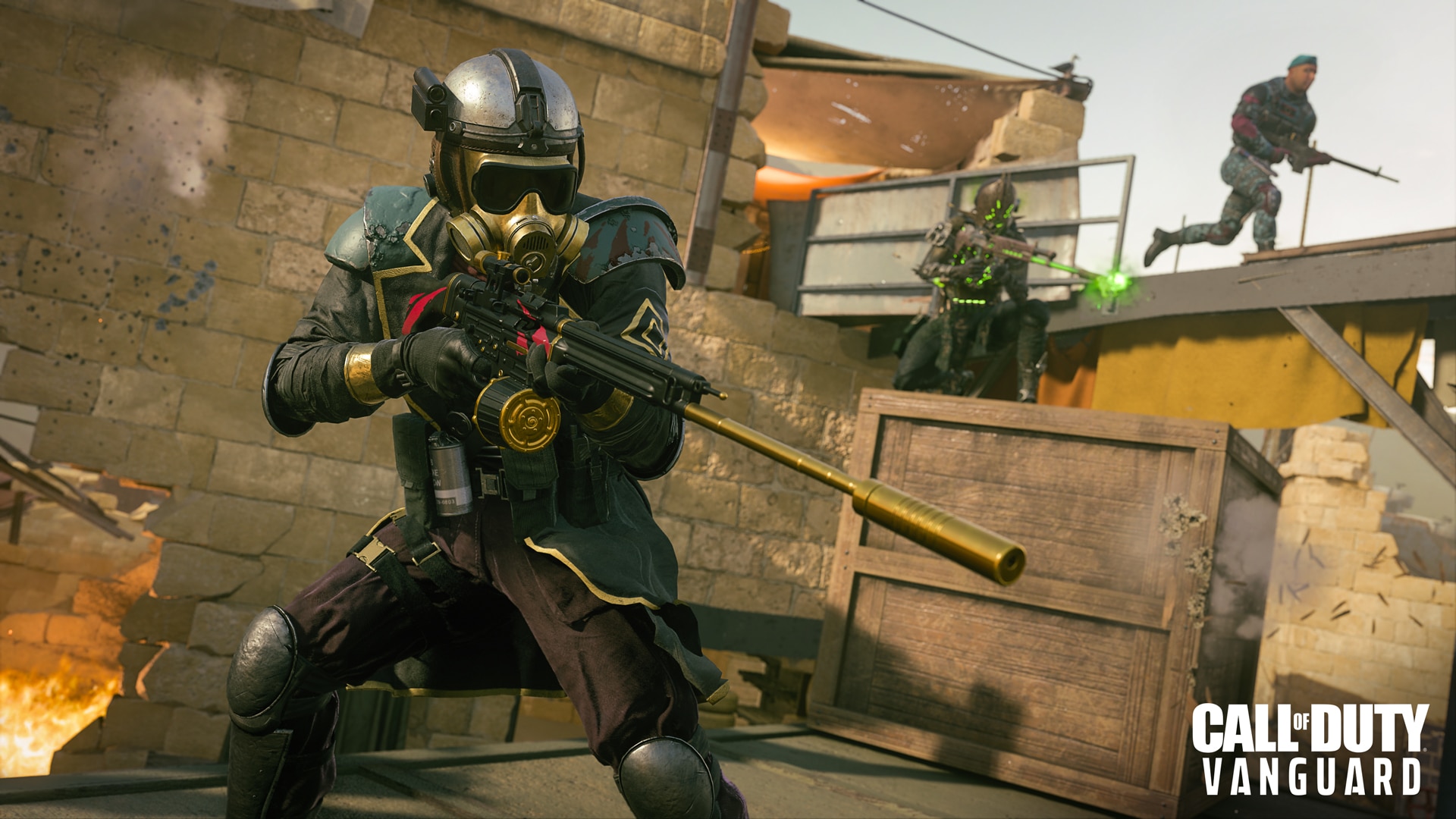 This midseason Pro Pack Bundle pays for itself with 2,400 COD Points alongside the “Dark Opulence” Legendary Operator Skin, the “Carnivoran” and “Black Cassowary” Legendary Weapon Blueprints, and more. 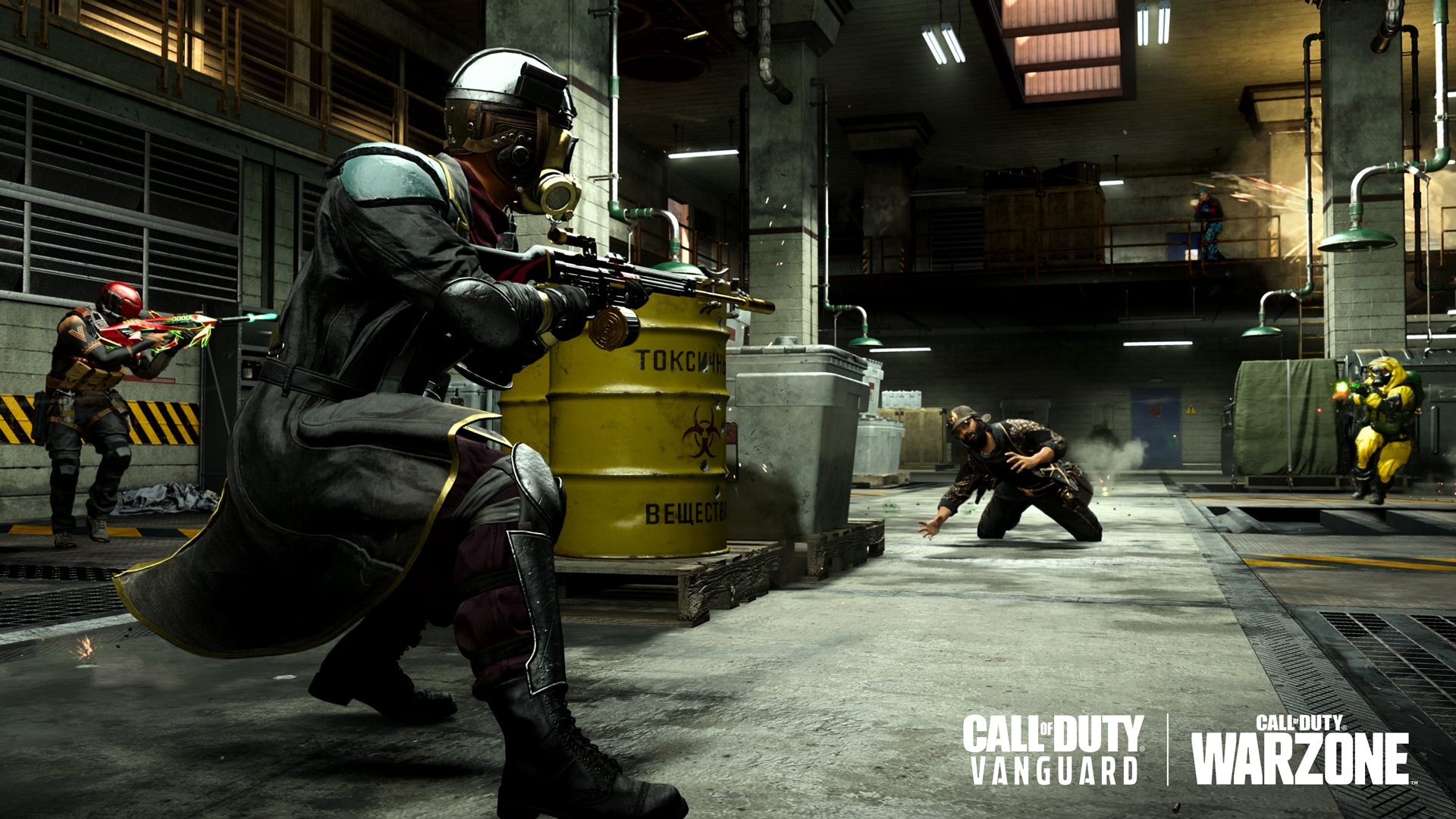