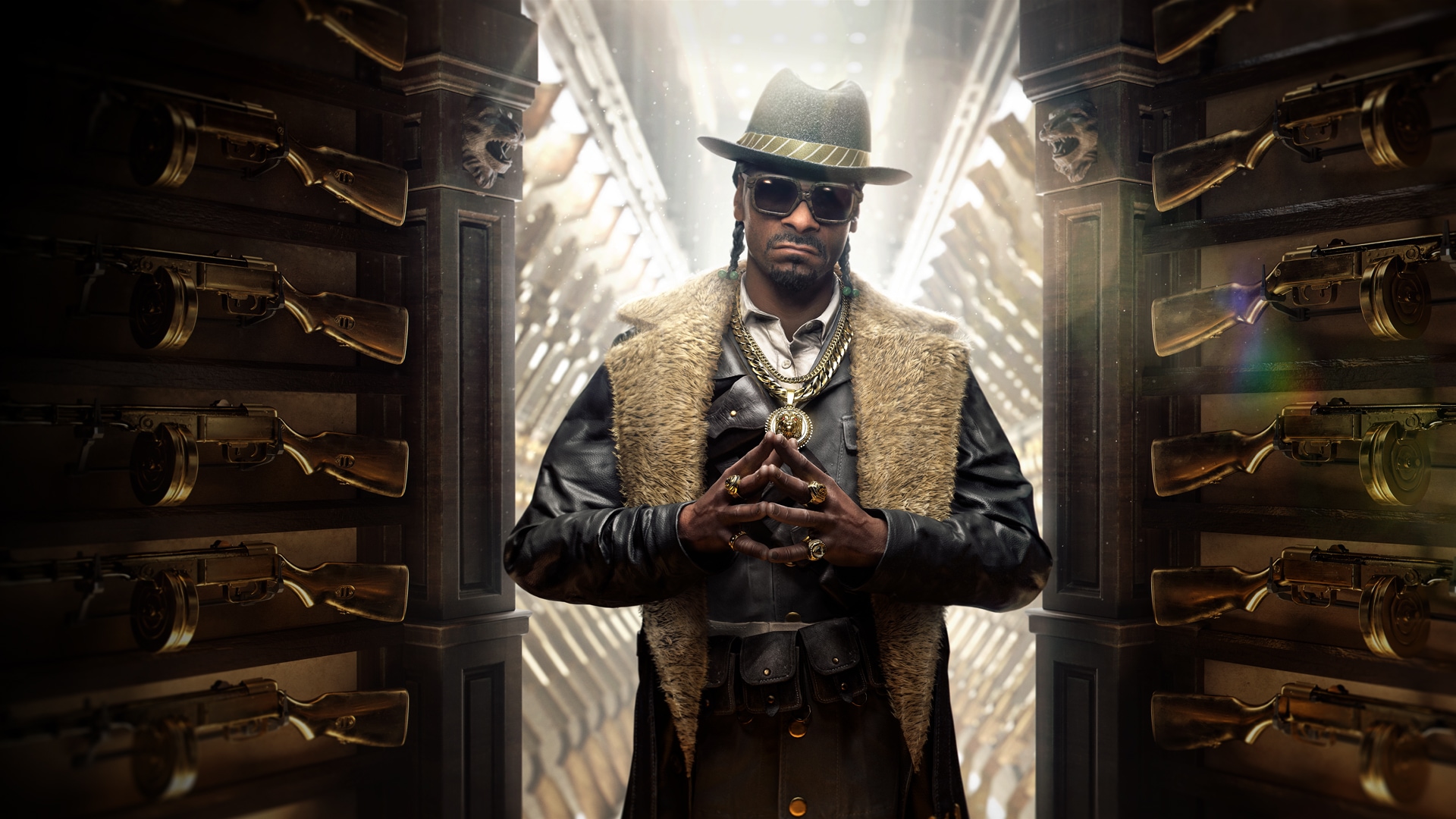 Nearly two decades after breaking out with The Chronic, Snoop Dogg is still on top of the game. He became the owner of Death Row Records. He delivered an iconic halftime performance right outside his hometown of Long Beach. He joined an esports organization, has multiple business ventures, and even helped break a world record for largest cocktail, which, of course, involved plenty of “Gin and Juice.”

This week, Snoop will add one more milestone to his career: Becoming a Call of Duty® Operator.

And it’s no coincidence that he’s joining the fight right before a certain unofficial April holiday.

On April 19 at 10 AM PT, you can play as Snoop Dogg in Call of Duty: Vanguard and WarzoneTM by picking up the Tracer Pack: Snoop Dogg Operator Bundle, available in the in-game Store for both games.*

Here is everything you get in this pack, available for 2,400 COD Points: 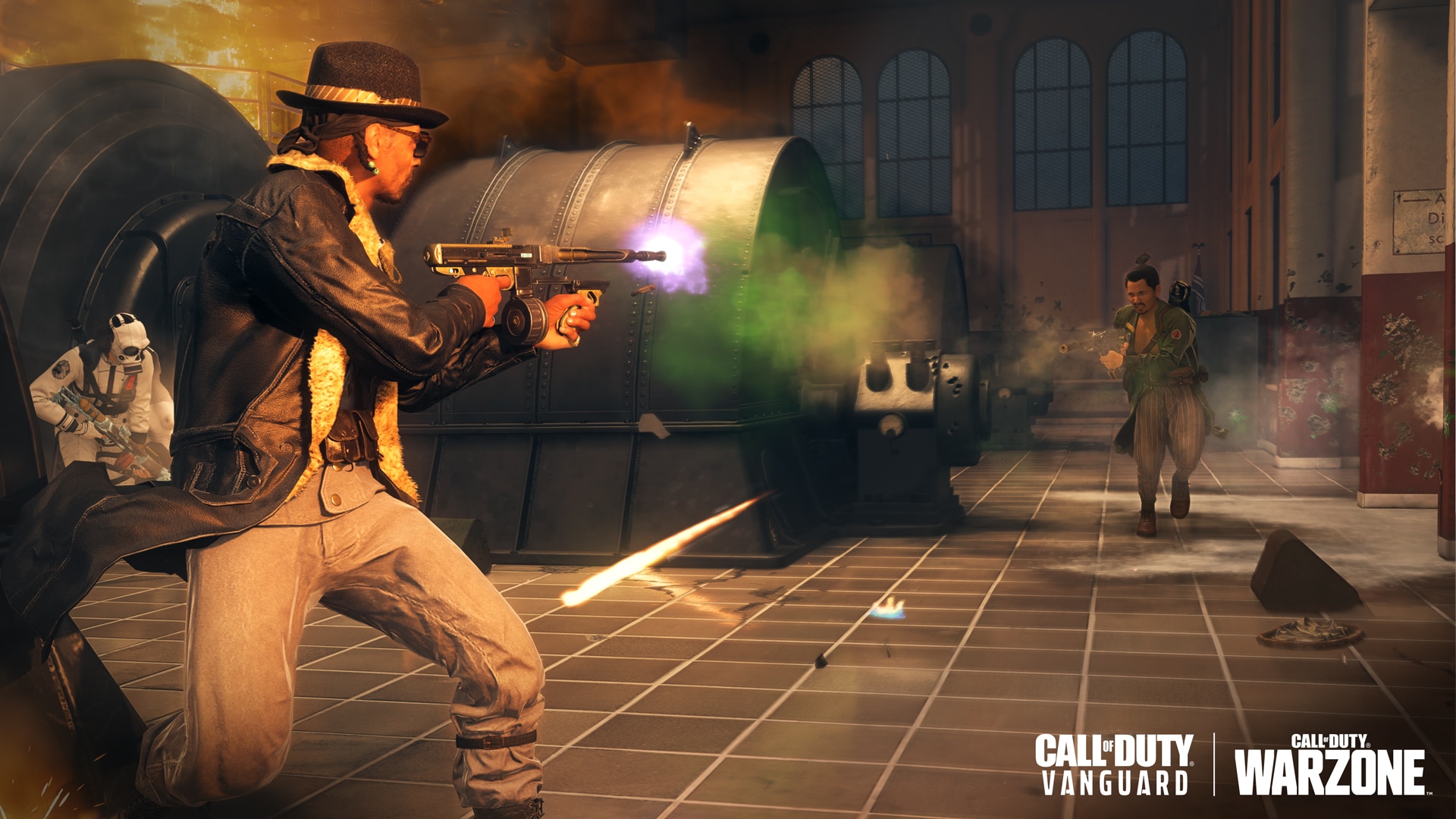 As a playable Operator, Snoop Dogg comes with his own voice lines, progression path, and biography:

Bio: Growing up in Long Beach, California, Snoop Dogg realized he had a talent for rapping at a young age and began to pursue it as a career. Now, he is still releasing music and appearing as a media personality on multiple shows, but in his free time, he chooses to fight as an operator in Call of Duty.

Snoop Dogg can be leveled up like any other Vanguard Operator and comes with four challenges to help you earn Operator XP. Play as Snoop and get Kills, Headshot Kills, Hipfire Kills, and Wins to unlock sizable Operator XP rewards.

Through Snoop’s progression path, you can unlock several XP and PPSH-41 Weapon XP rewards, as well as two Sprays, two Operator Quips, a Calling Card, a Sticker, an Emblem, a Weapon Charm, a Vanguard-exclusive Killcam Vanity, and four alternate Operator outfits. Two of these threads — the gold-trimmed “VIP” and the iced-out Diamond “Tha Doggfather” — are unlocked at max level (20). 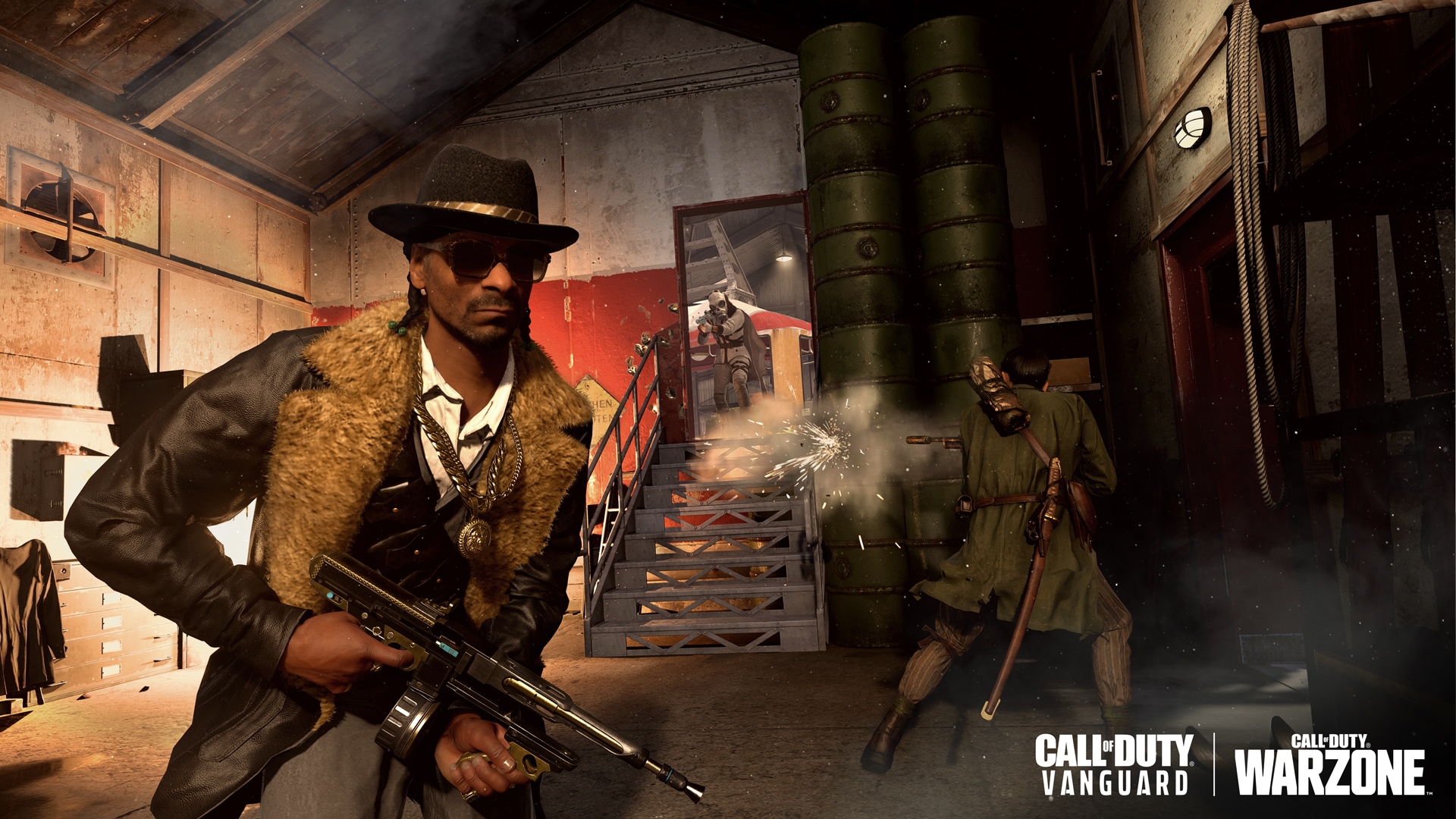 The Tracer Pack: Snoop Dogg Operator Bundle includes three Legendary Weapon Blueprints that can smoke out enemies even when the stakes are high. All of them come with Green Weed Tracer Rounds, as well as some combustible special effects for when an enemy is taken out of commission.

First up is the “Bong Ripper” Sniper Rifle, a nine-attachment bolt-action behemoth built for long-range big team fights. A combination of a 10.0x telescopic sight and lengthened ammo play well into the extended .30-06 magazines, which also counter the included Barrel’s overpenetration problems to make this weapon quick and viable at all ranges.

Another weapon is the “West Coast Bling” Assault Rifle, a great pairing to the Bong Ripper with its nine preconfigured attachments and Snoop’s name on the side of its body. Built to have a fast fire rate and give Operators better movement speeds, get ready to blaze the competition up close and leave them huffing and puffing behind you.

Rather use an SMG? Then bring along the platinum hit from 187.4 FM “Tha Shiznit,” a 10-attachment Blueprint perfect for “poppin’, stoppin’, [and] hoppin’ like a rabbit.” Extremely accurate with a high fire rate, this incendiary-loaded weapon includes the Unmarked Proficiency feature for silent footsteps after eliminations and the On-Hand Perk for better dexterity with equipment. 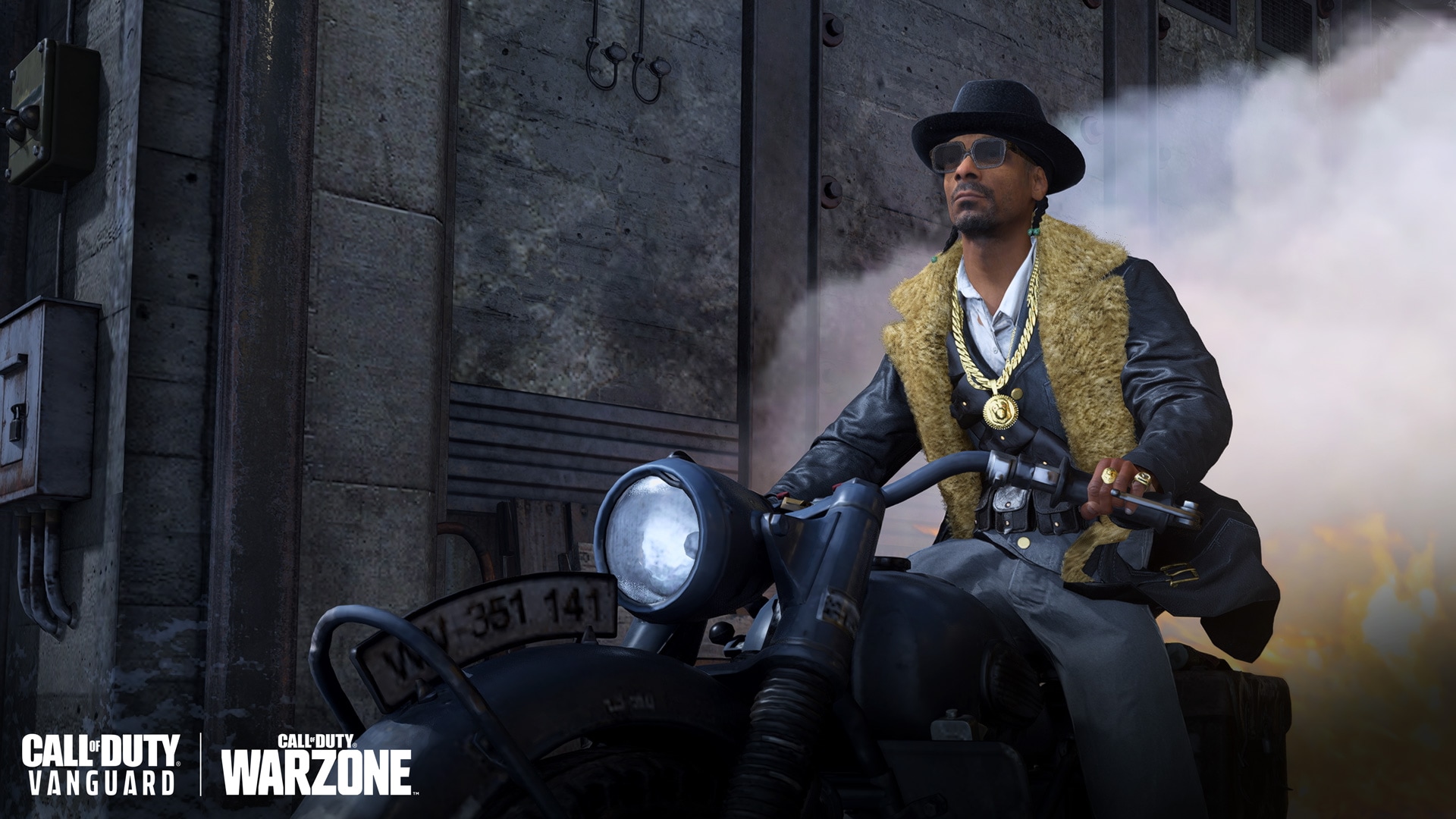 An Operator and three weapons are just some of the quick hits that this pack has to offer.

Alongside those four immediate unlocks in the Tracer Pack: Snoop Dogg Operator Bundle are a golden leaf “Mellow Medal” Weapon Charm, a Legendary “The Original Gangsta” Emblem, a “High Art” Spray, and a “Finishizzle Movizzle.” There are also two Vanguard exclusive rewards: a “Tactical Toke” Match Intro and the “Hit This, Fam” MVP Highlight, which brings both enemies and allies to peace at the end of combat.

Make sure to pick up the Tracer Pack: Snoop Dogg Operator Bundle starting on April 19 at 10 AM PT, especially if you tend to be a bit more forgetful during the day after it drops…

Heed the call. Smoke out the lobby responsibly.

For more information on Call of Duty®: Warzone™, check out: www.callofduty.com and www.youtube.com/callofduty and follow @RavenSoftware and @CallofDuty on Twitter, Instagram, and Facebook. All other trademarks and trade names are the properties of their respective owners.