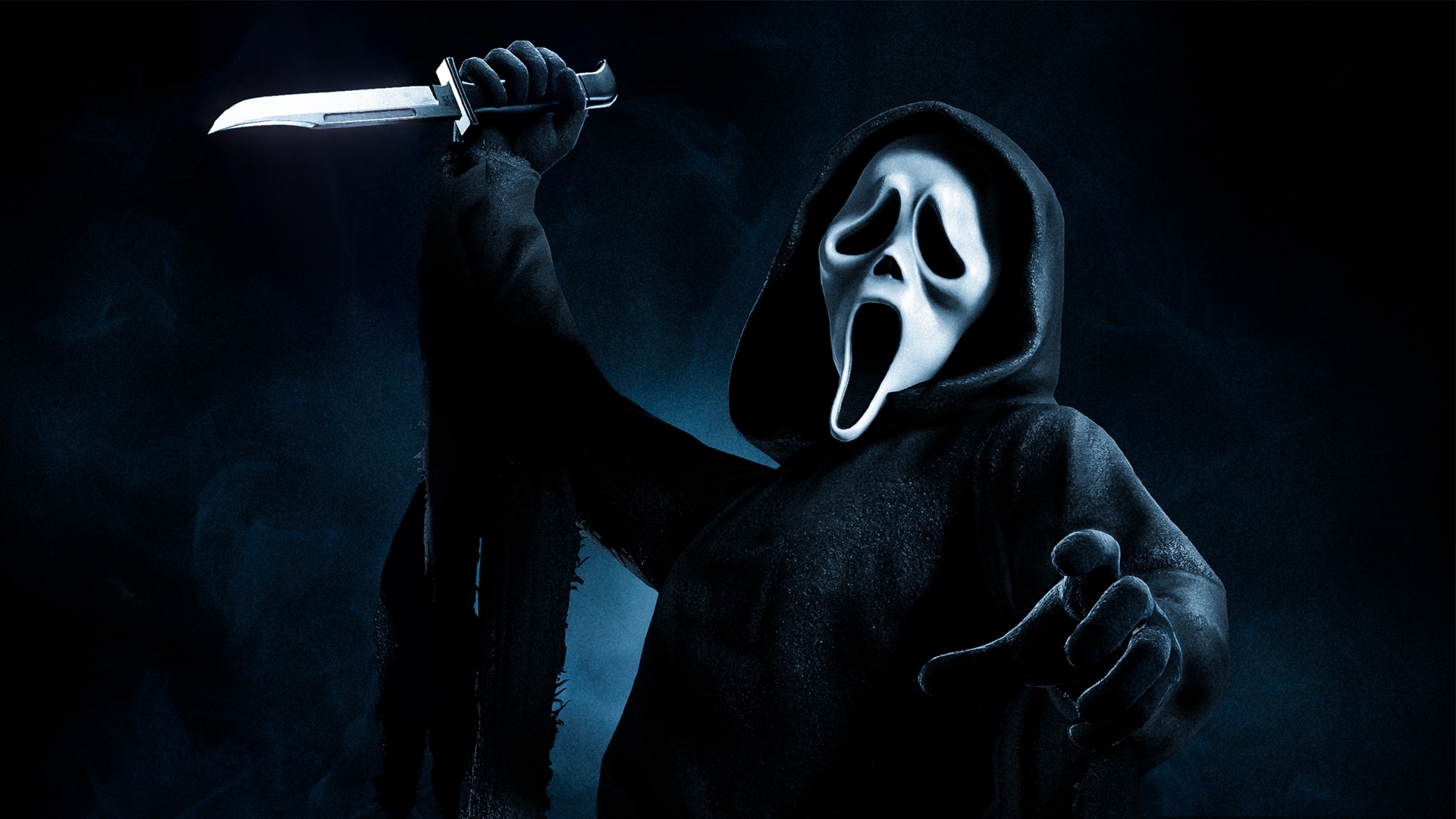 The limited-time SCREAM Operator bundle is your opportunity to play as Ghostface in Warzone and Black Ops Cold War before he returns to cinemas in January 2022, where Paramount Pictures and Spyglass Media Group will bring back the classic film series that defined the ‘90s for meta horror.

Yes, Ghostface is back... It’s always someone you know! A new psychopath is terrorizing the streets of Woodsboro once again with a new set of rules.

And in Black Ops Cold War and Warzone, he’s a standalone Operator who can carve up any hapless soul—living, dead, or undead—across Multiplayer, Zombies, and Battle Royale.